Above: Nick Mathews, all day long. 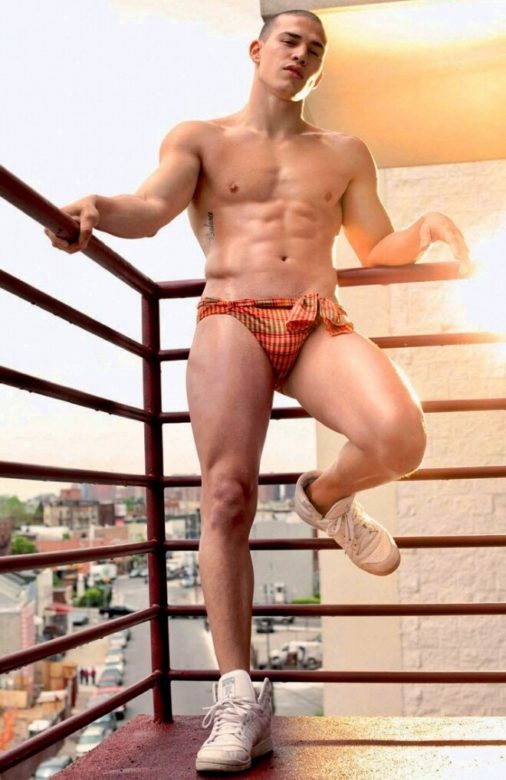 HUFF POST: Former USA Gymnastics team doctor Larry Nassar will spend the rest of his life behind bars for sexually molesting over 100 girls and young women, possessing tens of thousands of child-porn images.

KENNETH IN THE (212): That story from last year that David France somehow stole from fellow filmmaker Reina Gossett in making The Death and Life of Marsha P. Johnson was given a new, hard lok by an Advocate reporter. The conclusion is that Gossett feels ripped off and has absolutely no right to feel that way. Her outcry was defamatory and baseless. As Kenneth writes:

And given what we now know -- she runs from or blocks anyone who points out inaccuracies in her aggrievement theory -- why would she take responsibility for defaming someone when she can hide behind falsehoods that play into a much larger narrative that is an actual societal problem? Hollywood is controlled by straight white men and it is harder for people of color -- especially trans people -- to get films made, so why not conflate it all here for attention at the expense of someone's reputation, right?

I'd certainly watch any film Gossett eventually produces, but I think she spent too much creative energy in trying to lead people to believe she was ripped off.

VULTURE: So Erykah Badu's head is so far up her own ass she's in a place where she feelc comfortable looking for the good in Hitler. Plus, she has terrible taste in art!

Maddowblog: When a powerful member of Congress entertains the idea of anti-Trump "secret societies," we all should be worried: https://t.co/CDiIuiGKei 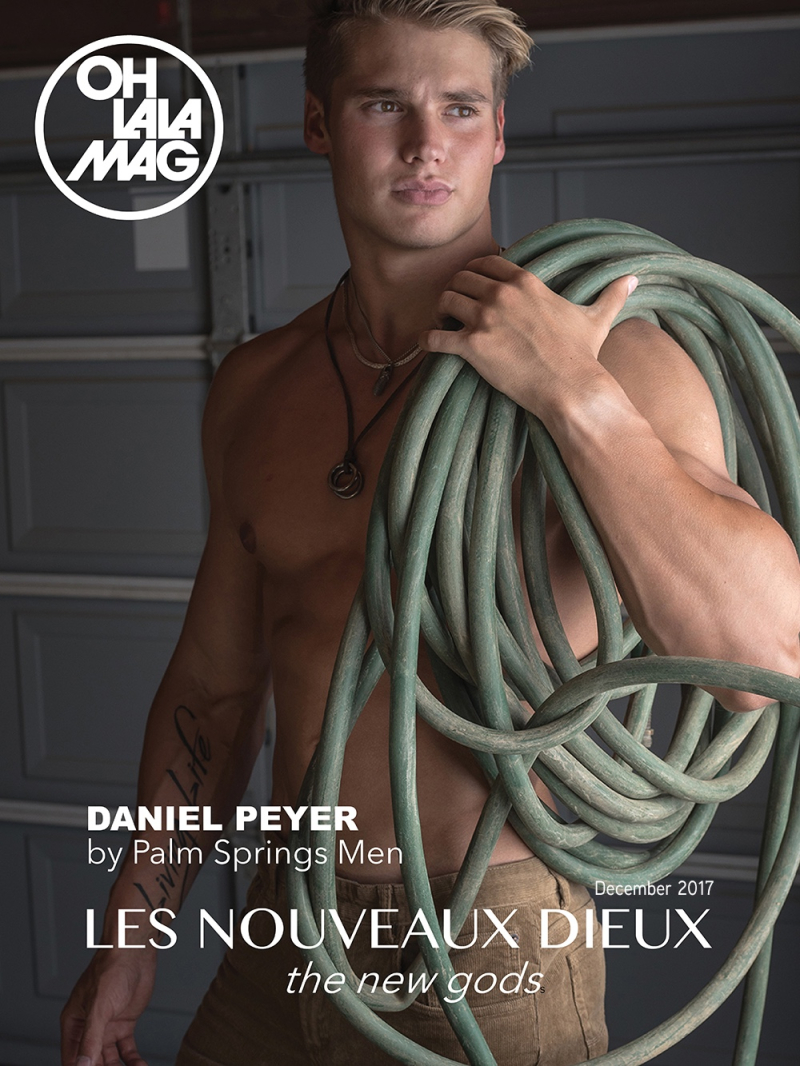 ... with a rubber hose! (Image via Palm Springs Men)

RAPPLER: Two Indonesian men have been arrested, allegedly after uploading a personal sex video to social media. The Muslim-majority nation is in the middle of an aggressive crackdown on gay anything.

THEM.: A queer couple talks about their sex lives while one of them transitions. 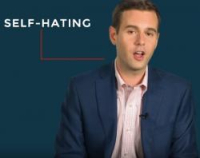 about is that right-wing gays are not all self-loathing. I think many are the exact opposite. He argues, in a gone-viral video, that gay people should not be defined by their sexual orientation, and therefore should be free to have differing viewpoints. Sure thing. But what sense does it make to align yourself with a political movement that is anti-gay? And why would a gay person get a free pass to vote for the party that is racist and that has so many other ideologically violent beliefs? He explicitly states that gay activists who paved the way for him were left-wing. That's because it's inherently left-wing to fight for freedom. When you choose to use that hard-fought freedom to pal around with the enemies of freedom, you're going to be criticized for it. P.S. We don't live in a world where being gay doesn't matter. Unfortunately.

GR8ERDAYS: A Silent Era movie star who went from household name to somebody's wife — but didn't crack up in the process. 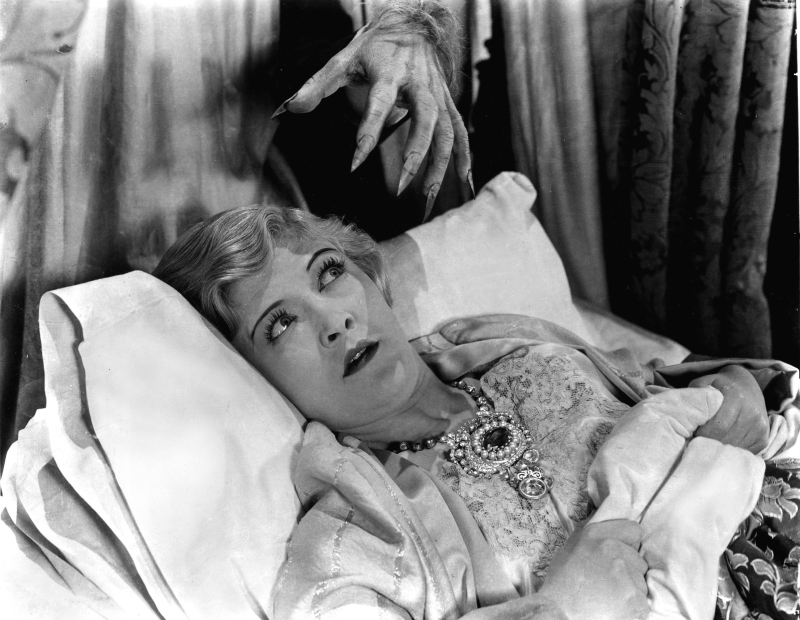 Think of Laura (Image via Universal)

RIP my best friend and storm chasing partner, Joel Taylor. I am shocked and absolutely devastated by the loss of my incredible, caring friend. We chased so many intense storms, and I wish we could have just one more storm chase. I'll miss you forever, Joel. We lost a legend pic.twitter.com/htN45t8wik