Above: Wilson Models always has it going on. 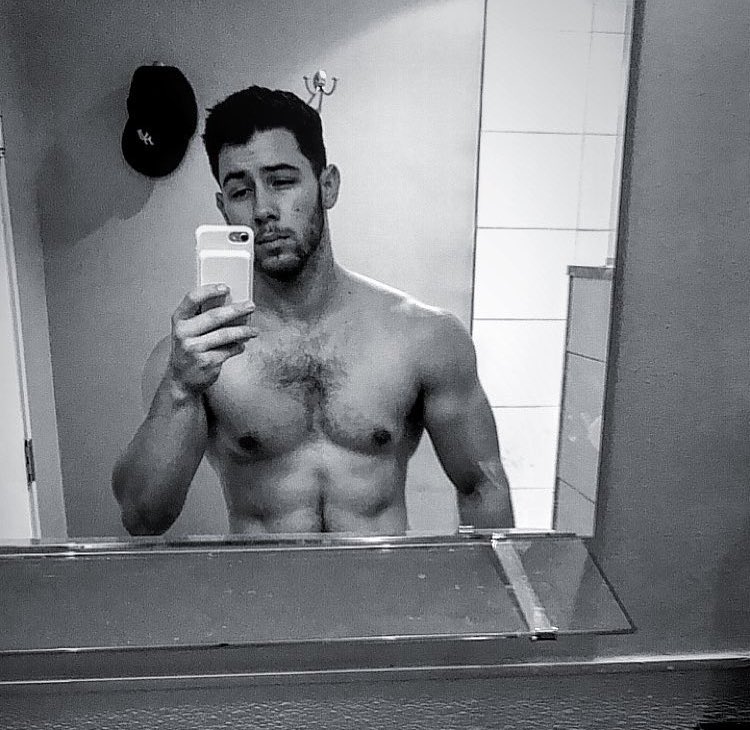 .@realDonaldTrump-The crowd for the Women’s March in NYC already looks larger than your inauguration, which was the lowest attended inauguration in the history of this country. Period.#TrumpShutdown #WomensMarch2018 pic.twitter.com/4Gjz9GDjQI

NYT: It's that time again: The Women's March comes on a weekend when Trump couldn't even keep the federal government open.

'We need a leader, not a creepy tweeter.' #womensmarch2018 pic.twitter.com/IIm7fnYFo2

Gee, maybe he really is running the U.S. like he runs his businesses — corruptly, and into the fuckin' ground.

EXTRATV: Supercute #ACSVersace star Darren Criss is engaged! (To a woman. Calm down.)

INSTAGRAM: Speaking of Versace, Lady Gaga wore Madonna's face on her body at her show in Milan, courtesy of a Versace leotard. 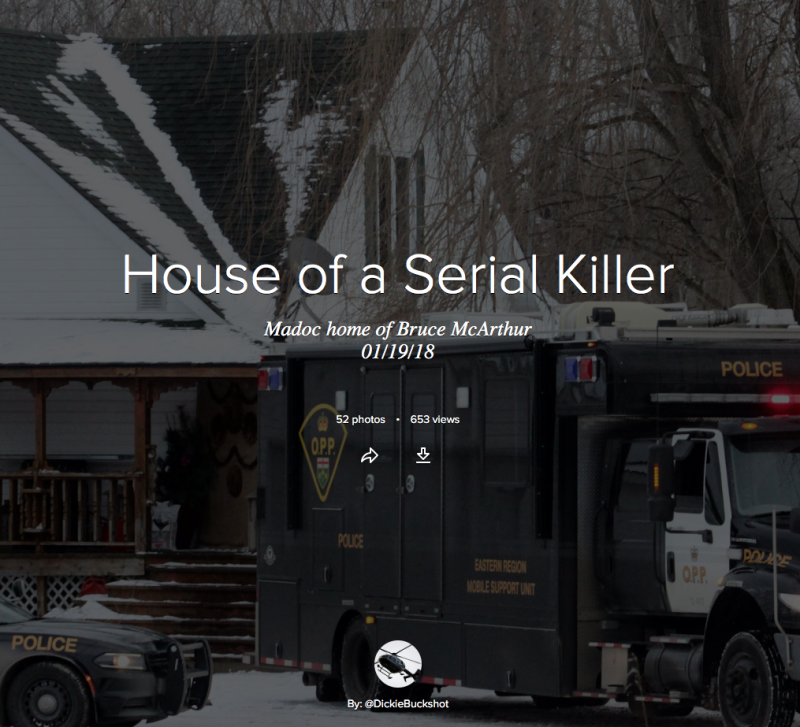 FLICKR: @DickieBuckshot on Flickr offers a slew of images of accused Toronto Silver Daddy Serial Killer Bruce McArthur's home in Madoc. Creepy as hell because they're so not. McArthur was arrested Thursday and charged with two murders. As I reported first, he was — until the profile vanished — Facebook friends with the dormant account of Skanda Navaratnam, a third man who has been missing in Toronto since 2010. The SilverDaddies.com customer made an appearance in court Friday, where gay men from the community showed up just to look him in the eye. It is thought police will eventually peg him for at least four murders — maybe more. 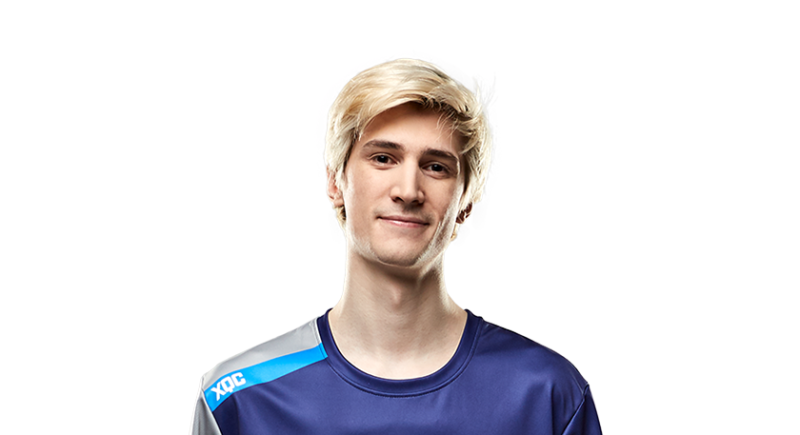 He couldn't resist demanding that a rival perform oral. Just not on him. (Image via Dallas Fuel)

COMPETE: Dallas Fuel player Félix “xQc” (that's his nickname, what can I tell you?) Lengyel got ever-so-pissy when a rival used his own catchphrase to mock his team's performance. On a live feed, he said of the rival — out gay jock Austin “Muma” (again, nicknames?!) Wilmot:

You didn't smoke shit. Shut your fucking mouth. Go back there. Suck a fat cock. I mean, you would like it.

Muma's response was to brand the blond diva “a homophobic piece of garbage.”

xQc apologized via Twitter, and Muma accepted, but xQc is still suspended for four matches and has been fined $2,000. Wish I could get $2,000 every time I was instructed to suck a fat cock. 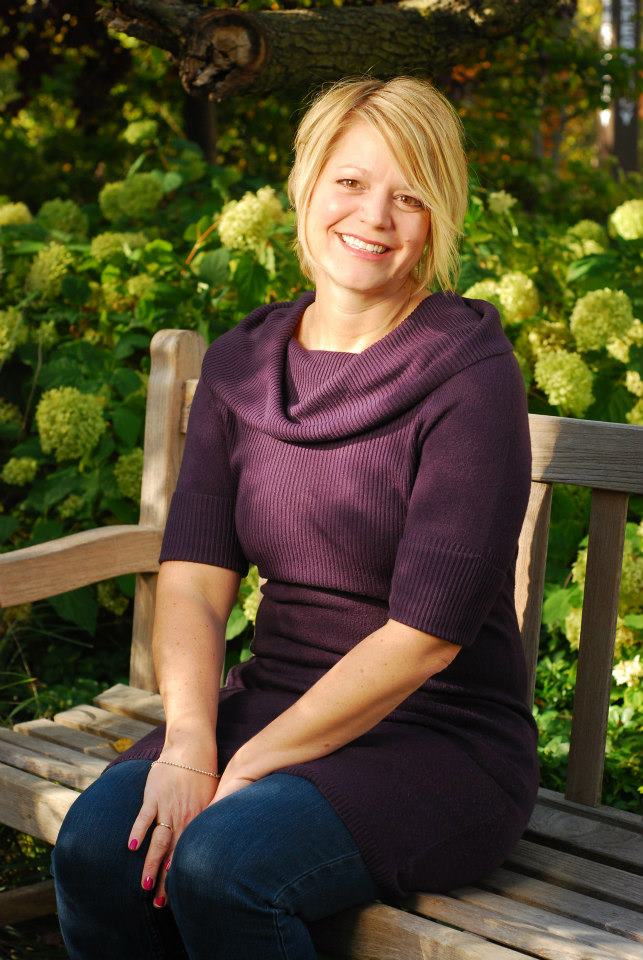 NEWSWEEK: Rev. Judy Peterson, a Chicago university pastor, presided over a gay wedding of a staff member. Now, she may be fired — because the university at which she works, North Park University, is overseen by The Evangelical Covenant Church. She knew what she may be giving up, but her decision hinged on this inspiring thought (gee, those religious types sure do talk good): 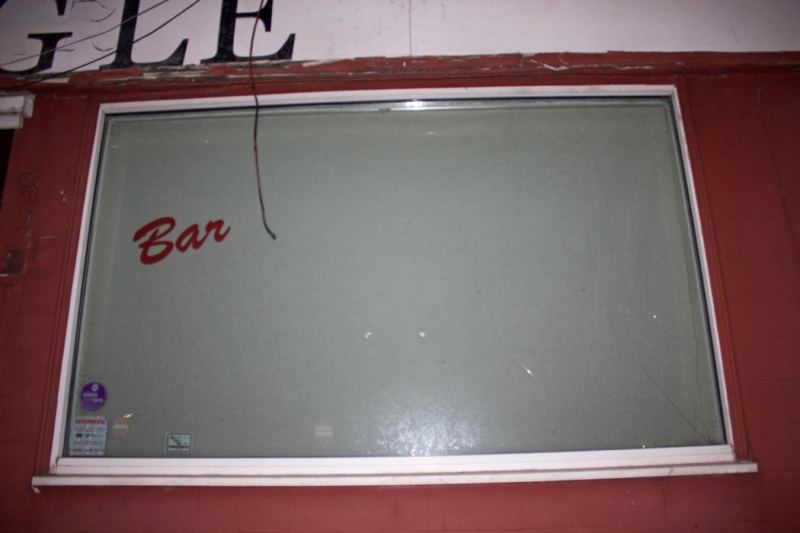 I would hang this on my wall. (Image via Rosie Hastings & Hannah Quinlan, The UK Bar Directory/Arcadia Missa, London)

VICE: Here comes The U.K. Gay Bar Directory, a new book by Rosie Hastings and Hannah Quinlan that captures Great Britain's vanishing gay bars in an artful way. In 20 years, will there really be such a thing as a gay bar? 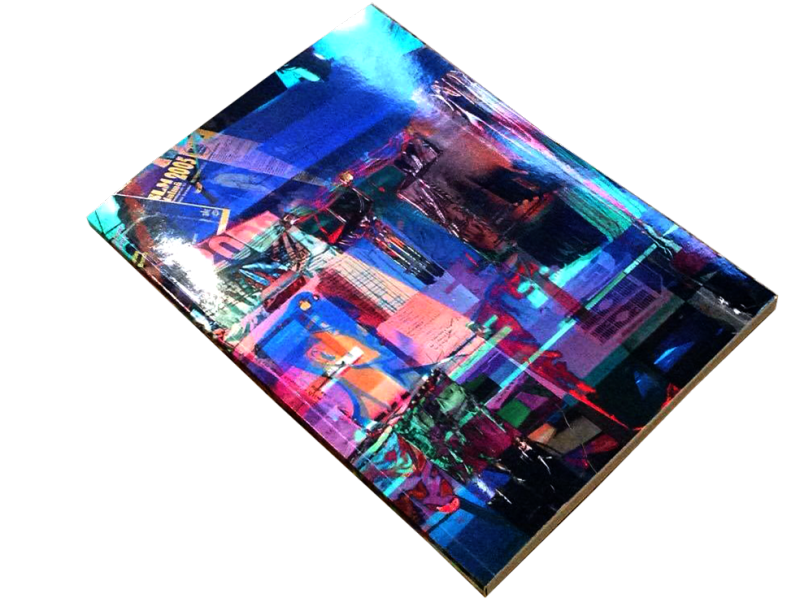 BOSGUY: A gay-run agency that curates travel experiences? Count me out (as in in).

Within a few days, James was arrested and put through hours of humiliating interrogation. The questions were so harsh and disgusting James had to run to the latrine because she felt sick. Finally, after an interrogator threatened to go to her family, James relented. She said she would sign whatever they wanted.

Her military career was over when she inked her name on the document. On March 3, 1955, James received an “undesirable” discharge from the Air Force. 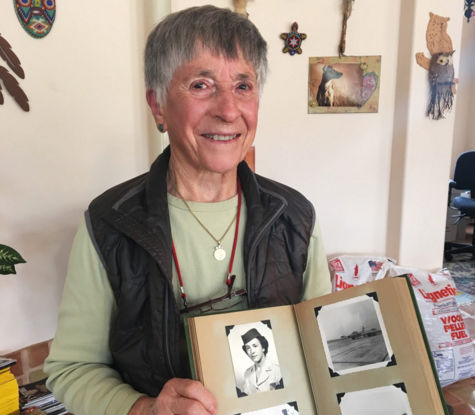 Said James, “I deserve to be a whole civilian in this country I love.” (Image via Legal Aid at Work)

TOWLEROAD: Right-wing douchebag Antonio Sabato Jr. is running from Congress, but his gay past on-screen is one thing he can't outrun — some conservatives think he should stand down over his gay roles in (non-porn!) movies because you know, gay people are gross and naked men are gross. Sabato isn't budging. Nor is he budging from his stance that Trump is a great president who has accomplished so much in a short period of time — like the shutdown of the federal government?!