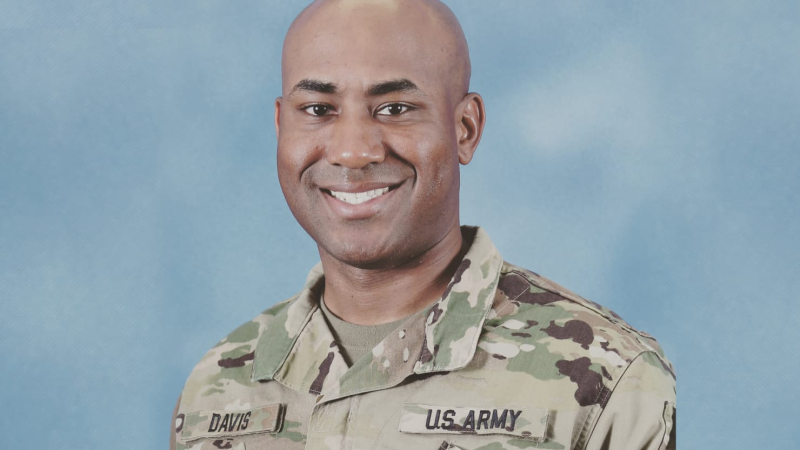 Charles William Davis II is not giving up. (Image via family photo)

DAILY BEAST: Charles William Davis II, an army vet with five deployments under his belt, and a straight friend were subjected to a brutal attack by six men, all because the men objected to Davis being gay. Worse, the men were likely members of the U.S. military. The local police decided on site that it wasn't a possible hate crime. His takeaway:

No asshole can cause me to change my demeanor and who the fuck I am. 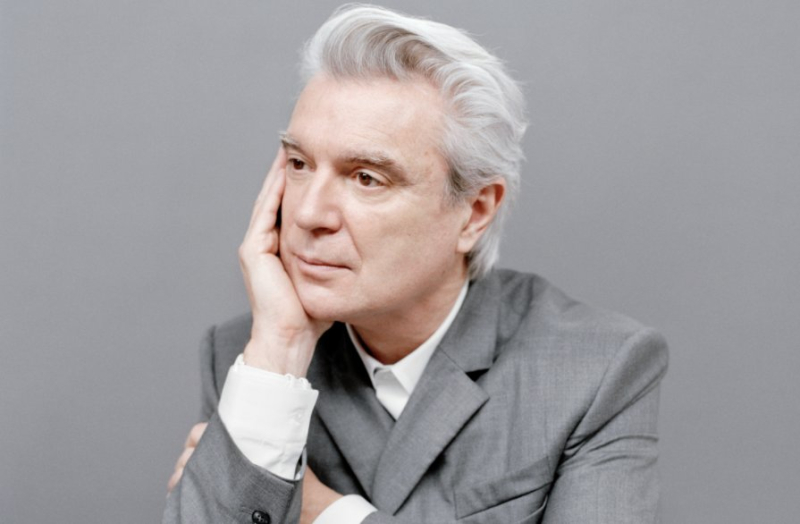 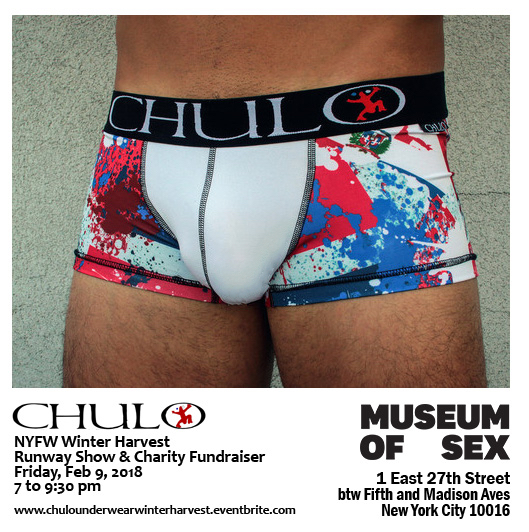 See you there! (Image via CHULO Underwear)

CHULO: I always have a blast at CHULO Underwear events. This one is also for a good cause, and it's at the Museum of Sex in NYC, a place so interesting you'll want to smoke a cigarette after you stroll through it. 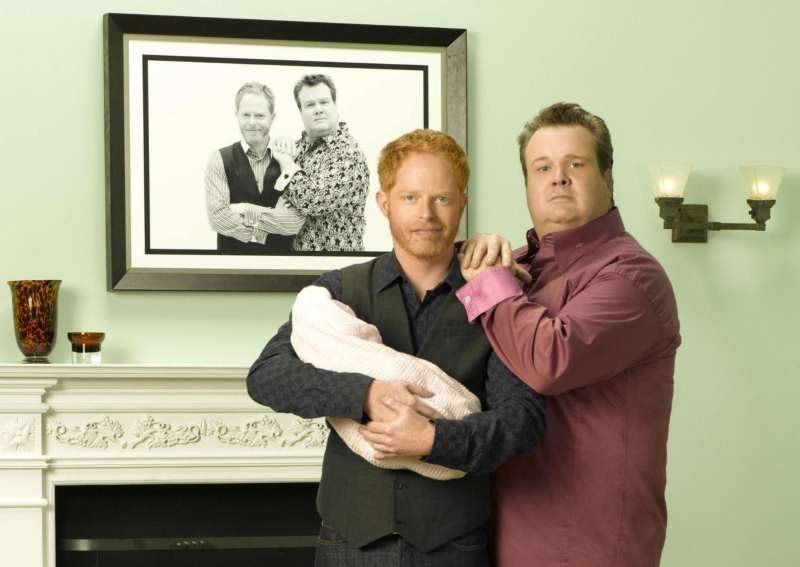 DLISTED: Modern Family is likely to end following Season 10. Will you miss it?

FACEBOOK: The pastor of Metropolitan Baptist Church, Dr. Maurice Watson. preached about why Trump's shithole comments were racist and degrading — and he did it with Mike Pence looking on.

TOWLEROAD: Woody Allen now has people who just worked with him on his next unreleased film donating their salaries to charity over the allegation that he molested his daughter when she was 6 years old. Rebecca Hall did it, now Call Me by Your Name's Timothée Chalamet has decided to follow suit — and one of the beneficiaries of his largesse is the NYC's Lesbian, Gay, Bisexual & Transgender Community Center.