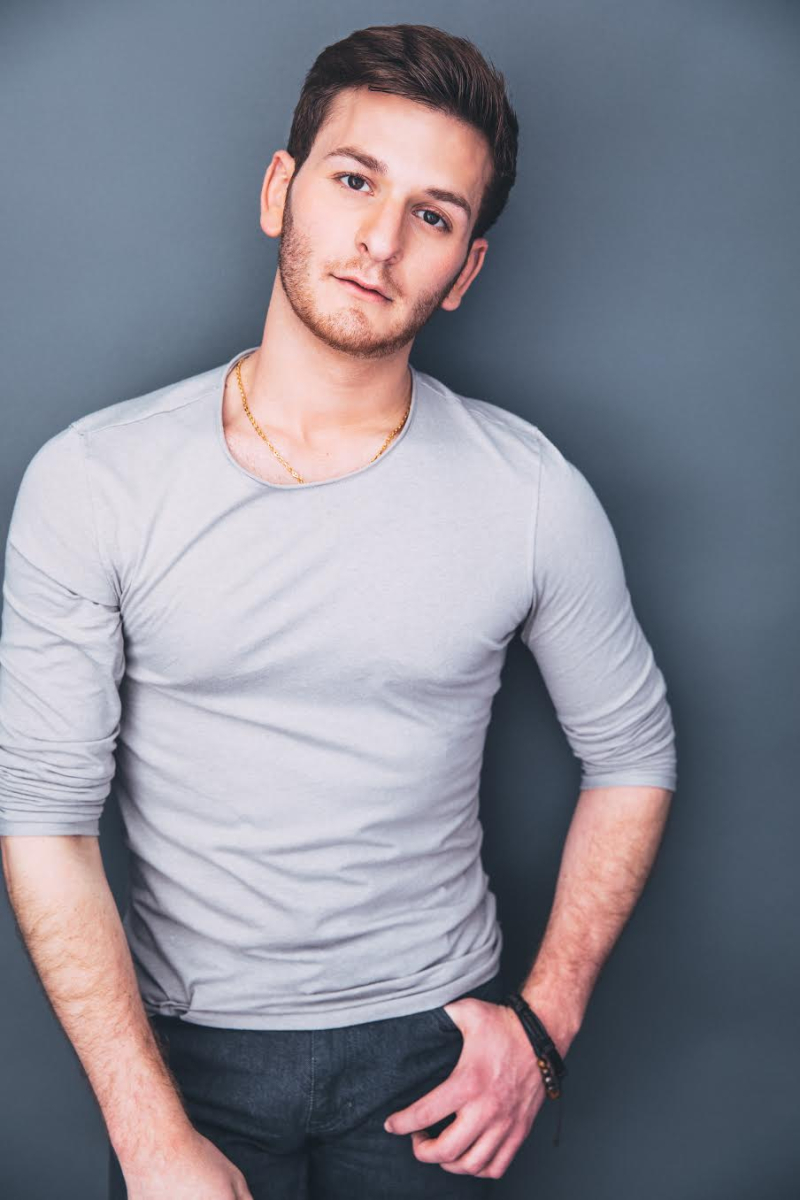 Brian Falduto, so memorable as Billy aka Fance Pants in the film School of Rock (2003), is now speaking about how playing (seemingly) gay a such a young age informed his own coming out ...

Falduto — now a singer/songwriter whose debut EP Love One Another dropped in June 2017 — says it was intimidating to be IDed as the gay kid from School of Rock:

I was very quickly labeled the gay kid from School of Rock once the movie came out, both among peers and strangers. I was in fifth grade and the world was informing me of who I was or how they saw me. My identity wasn’t mine to claim.