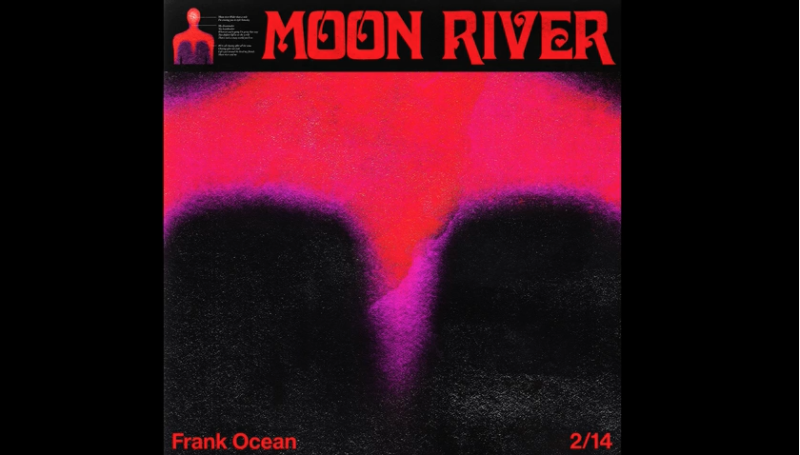 Composed by Henry Mancini with lyrics by Johnny Mercer, the standard “Moon River” was first sung by Audrey Hepburn in Breakfast at Tiffany's (1961). It has aged far better than Mickey Rooney's performance in same.

The song was first hit for Jerry Butler in 1961, but is most closely associated with the late Andy Williams.