Below: Keep reading for a Toronto serial killer update, a shocking gay bashing in L.A., Trump Jr. vs. Kenworthy vs. Ivanka, Streisand's struggles and the dumbest ideas for fixing gun violence ...

TORONTO SUN: Bruce McArthur, Toronto's accused gay serial killer, was quoted as saying, I'm sick of these fucking faggots! when a man he was trying to hook up with declined the invitation, telling him he'd heard negative stories.

Meanwhile, McArthur was due in court today, but the court date was postponed to March 14. A source tells me rumors are flying that McArthur attempted suicide. (Unsubstantiated) He has been on suicide watch. Simon says: We are NOT post-gay. (Image via Facebook)

FACEBOOK: Singer/songwriter and author Simon Curtis recounts being attacked for being gay in broad daylight — in L.A. The cops were called, but never even bothered to show up. 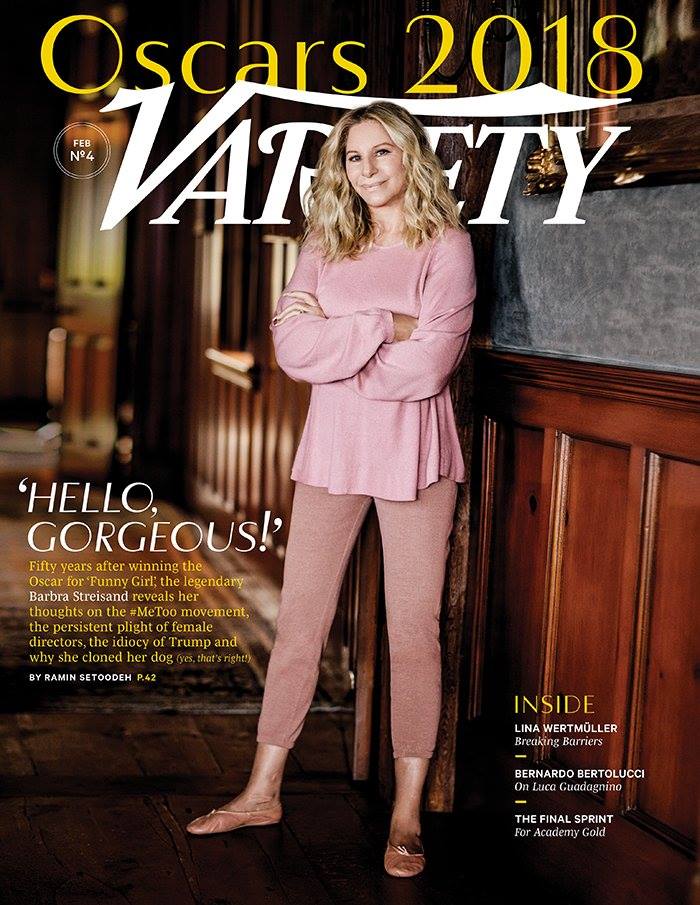 Sam, you made those pants too short! (Image via Variety)

VARIETY: Barbra Streisand's big Variety cover story is about battling the boys' club, so of course social media's takeaway was about how she had her beloved dog cloned. Twice. Of her failure to receive a Best Director nomination for Yentl (1983), she says:

“It was strange,” recalls Streisand over a cup of tea at her stunning Malibu estate. “I didn’t mind it for one reason: It really showed the sexism. I thought by not being nominated, I put a spotlight on the issue. I thought, ‘Wow. This is so transparent.’”

Some 34 years later, the barriers that Streisand broke through — as the first woman to juggle duties as the star, director, producer and co-writer of a single studio movie — are at the forefront of everyone’s mind in Hollywood. “I didn’t know it was a glass ceiling,” she says about her decision to step behind the camera. “I just thought, they don’t believe in a woman’s capacity to handle finances or to be the businessman. Years ago, I was told, ‘You want control? A woman wants control? That’s crazy!’”

THR: Wilson Cruz raves about Call Me by Your Name, saying it's one for the history books:

The reminders of my own adolescence and coming out were sprinkled throughout the film by director Luca Guadagnino, an out gay man who also has a producer credit and who will take home the coveted trophy should the film win best picture on Oscar night. Guadagnino spoke to so many gay men who viewed the film — using an innocent love story to remind us about our own histories. Finally, the lived experiences of some gay men is archived for history.

DLISTED: Aziz Ansari and James Franco are still suffering for the allegations of sexual impropriety leveled against them, but Ryan Seacrest is co-hosting his show and will be performing his usual Oscar duties. What is the deciding factor in these things? Denial? 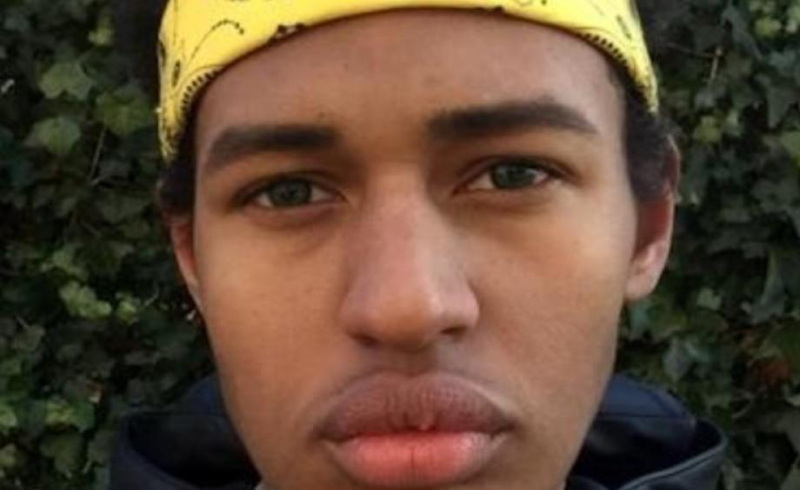 Orlando Boldweijn in a photo supplied by police

WORLD OF WONDER: Ross Mathews on being the bridesmaid of Celebrity Big Brother:

When you are inside the house, you are so isolated from everything, including what other people are saying and what’s going out in the world. All I knew was my game. I was the Carrie Bradshaw of my game. We’re all the starring character of our game!

HUFF POST: Jared Kushner has lost his top-secret security clearance at the same time a story drops that officials were concerned he was manipulated by foreign agents.

QUEERTY: Crooked-as-hell Donald Trump Jr. is all pissy that Gus Kenworthy dared to shade Ivanka Trump because, you know, she's elegant and shit. Maybe Junior is behind those anti-gay messages Kenworthy has been getting on YouTube?

NYT: Thanks to the Parkland survivors speaking out, Dick's will no longer sell assault-style guns. Nikolas Cruz bought a gun there, by the way.

GR8ERDAYS: Archie Bunker made all the sense on gun control that Donald Trump does — and he did it 45 years ago: 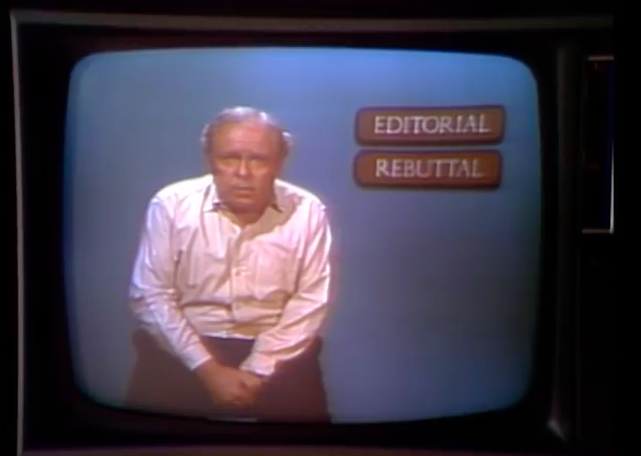 We have an Archie Bunker president. (Image via CBS)

P.S. The stupid mofos in the Florida legislature are actually pushing to arm teachers — no joke.