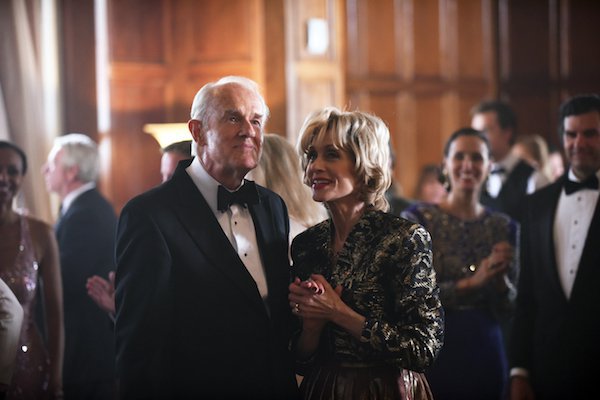 TOWLEROAD: I'm starting to feel manipulated watching The Assassination of Gianni Versace: American Crime Story. The first two extremely similar episodes were enough to hook me (Darren Criss is amazing), but I feel the Versaces' casting was stunt-ish and feels phony. Plus, why two long, leering looks at Versace's autopsy? But episode #3! I agree with Bobby Hankinson that Judith Light (and Mike Farrell) was absolutely terrific. She is one of the best actors working, and her role in this was tailor-made for her. She delivered the performance with remarkable restraint. Brava. 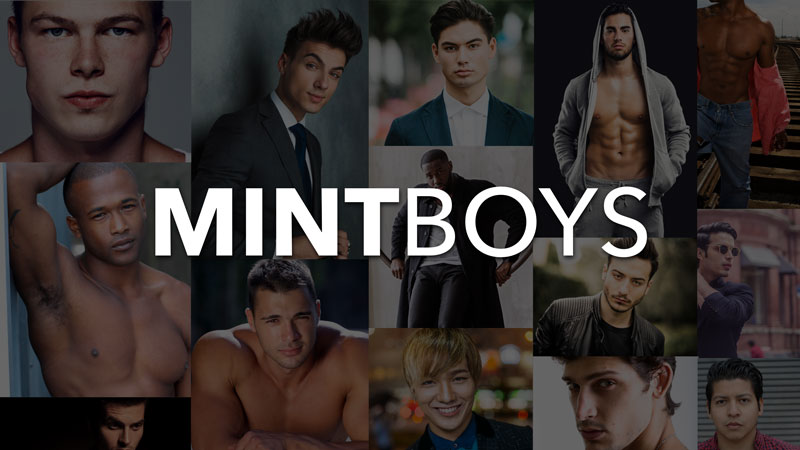 MINTBOYS: A new escort site is up and running (from authorities)! MintBoys' goal is to offer online escorting by adhering strictly to the concept that all money is for time, or, the Las Vegas rule. Will be interesting to see how it pans out. 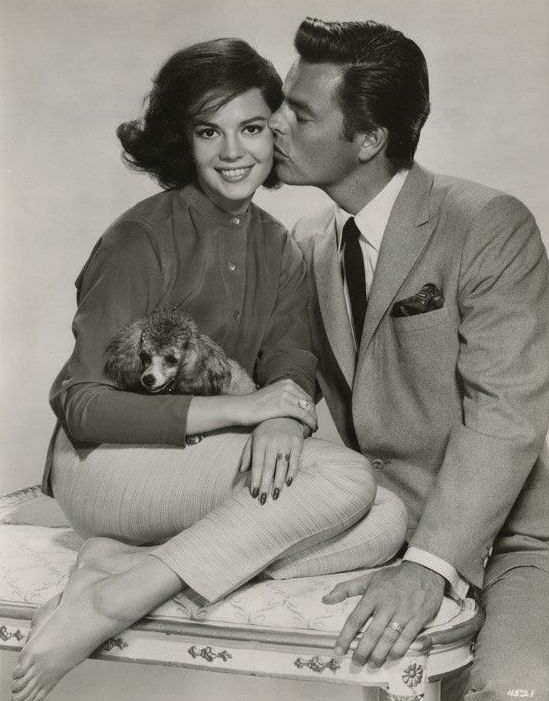 GR8ERDAYS: After nearly 37 years, Robert Wagner is now an official person of interest in the drowning death of his wife Natalie Wood.

USA TODAY: No gay? No way! Activist groups have told Amazon where not to have an HQ2 based on which cities have anti-LGBTQ laws.

NEWNOWNEXT: Timothée Chalamet and Armie Hammer threw a gay dance party for fans. Yes, Armie did the dance! Plus, GALECA has named Call Me by Your Name its film of the year, and it received the second most noms (after The Shape of Water) in the Gold Derby Awards.

OMG BLOG: Kylie Minogue's new song is a sort of C&W/disco pastiche. The video is very Madonna “Don't Tell Me” (and the song has that same “won't stop” vibe), and ends like Madonna's ”Hollywood.” NO, Madonna did NOT invent the sun. But in this case, I couldn't get those influences out of my head, and — DISCLAIMER NECESSARY FOR REACTIONARIES — influences do not mean someone is a copycat.

AL.COM: High school students were given in-school suspension because they planned to go to prom together. Oh, did I mention they're both girls?

CNN: J.K. Rowling has addressed the gay Dumbledore uproar — by shutting down the haters:

Being sent abuse about an interview that didn't involve me, about a screenplay I wrote but which none of the angry people have read, which is part of a five-movie series that's only one instalment in, is obviously tons of fun, but you know what's even *more* fun? pic.twitter.com/Rj6Zr8aKUk 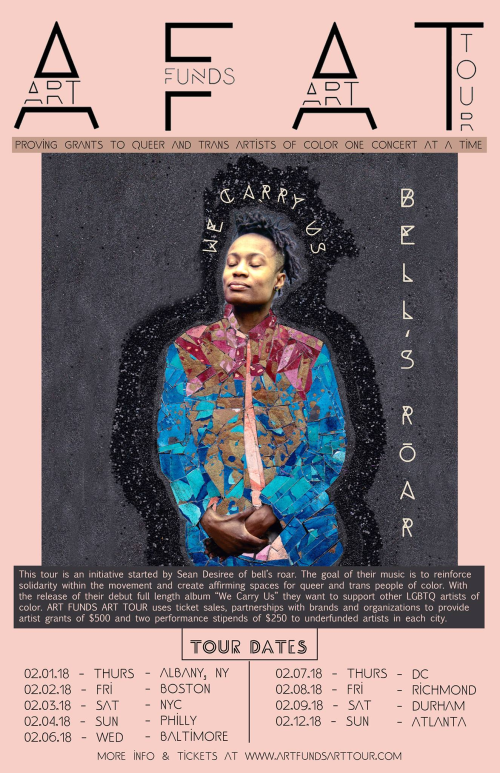 HUFF POST: Mika Brzezinski got all high-handed with Fire and Fury scribe Michael Wolff, haughtily kicking him off Morning Joe because he has said Trump continues to have affairs, and because she and others feel Nikki Haley is the person he is hinting may be Trump's main squeeze.

Hilariously, Wolff then tweeeted that Mike and Joe Scarborough were all too eager to chat about who Trump is banging the last time he was on their show — off camera, of course. Suggesting Trump is banging a successful woman is not the same as saying successful women all bang their way to the top; it's more about asking who they're banging once they're there. I hope it comes out one day exactly who he's cheating with, if only to rub it in Mika's phony face. 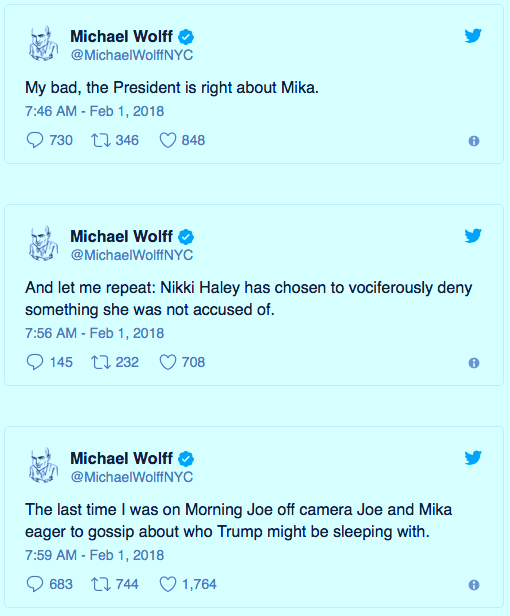