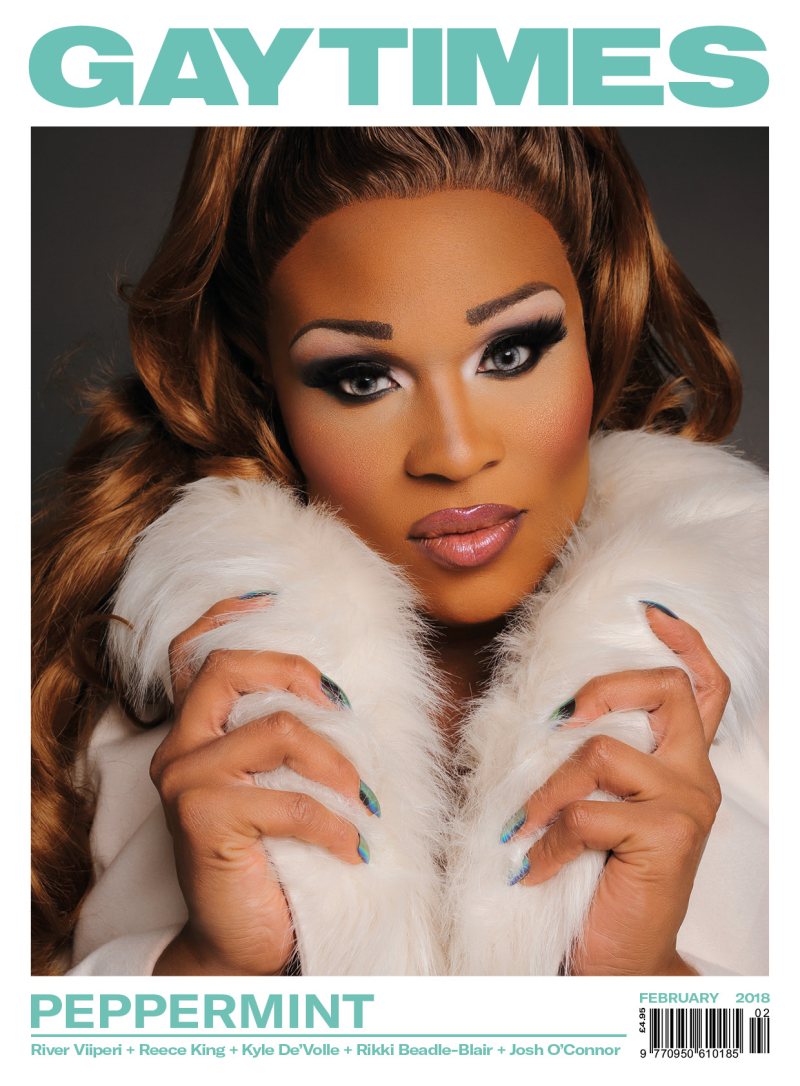 Peppermint is one of three cover stars of Gay Times (February 2018), just as it's announced that she will make history as the first trans woman to originate a principal role on Broadway when she appears in the Go-Go's jukebox musical Head Over Heels.

Speaking to Gay Times — she's also the first trans woman on the cover of that LGBTQ staple — Peppermint talks about the inclusivity of RuPaul's Drag Race when it comes to trans contestants: 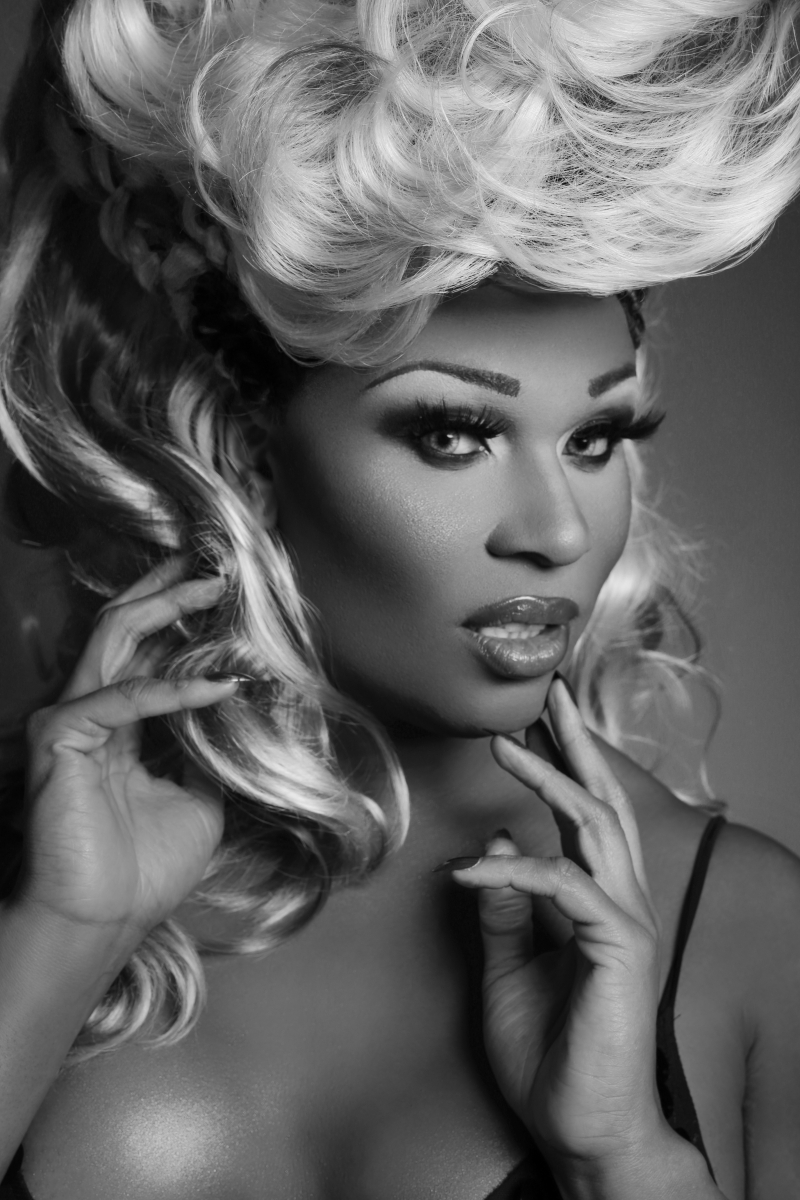 It’s not a show about trans folk or trans issues and it’s not necessarily supposed to educate the community. It’s just the model they have. I don’t know if they’re planning on changing it soon, but I would personally like to see all kinds of queens on the show -— not only different types of drag queens but different types of people doing drag.

She's also got something to say about being trans in the era of Trump:

It’s worth noting we’ve made great strides and I don’t believe there’s anything they could throw at us which we couldn’t handle. We’ve been through so much before and will do in the future, but it’s about how we get through it. We’ve been there when the law wasn’t on any of our sides and where allies or a sense of community didn’t exist. I think we’re moving in the right direction.