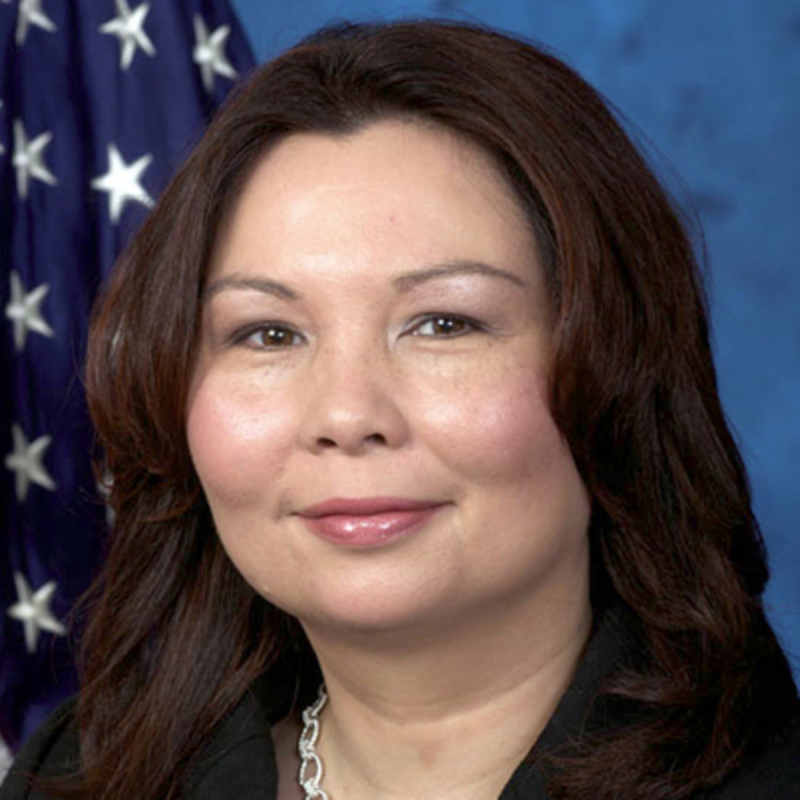 This woman is bad-ass. She'd be a great VP — for starters. (Image via Sen. Duckworth)

Sen. Tammy Duckworth (D-Illinois) had the best response to Donald Trump, who literally said today that those who didn't applaud for his State of the Union speech were “treasonous” ...

We don't live in a dictatorship or a monarchy. I swore an oath—in the military and in the Senate—to preserve, protect and defend the Constitution of the United States, not to mindlessly cater to the whims of Cadet Bone Spurs and clap when he demands I clap https://t.co/99gW1yalDl

Since Donald Trump thinks its treason to not clap when the President speaks, I thought I'd share this footage of Trump committing treason. pic.twitter.com/i8DUNfFqlP