The Man That Got Away: He Escaped A Violent Encounter With Bruce McArthur, Accused Serial Killer Comments (0) 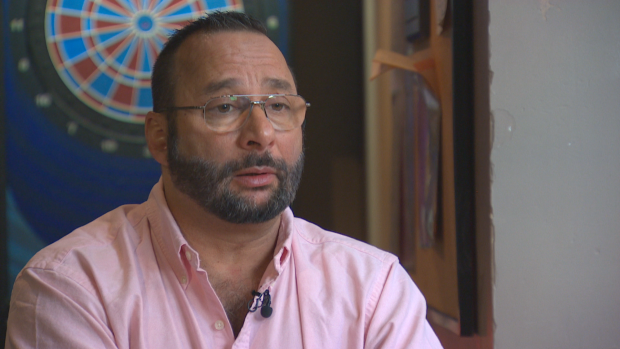 Peter Sgromo, an acquaintance of accused Toronto serial killer Bruce McArthur, has come forward to recount a violent encounter with the man, one that left him shaken.

Via CBC: They met in a group for the support of gay fathers, and last year went for drinks and back to Sgromo's hotel. There, they started to get intimate, until:

He really grabbed my neck, violently twisted it right to his crotch and his pants were undone, and, uh, that's when I really was quite disturbed ... I have an 18-1/2" neck — my neck is big —and for him to grab  my neck with one hand, twist it like that, I literally thought, “One, one more second he would have snapped and broken my neck and I was a dead man.”

It has now been established that McArthur was into, and sought, violent and controlling sex, including asphyxiation.

He is currently charged in the deaths of five gay men, and investigators have already warned they believe more bodies/body parts will be found on up to 30 properties being searched.