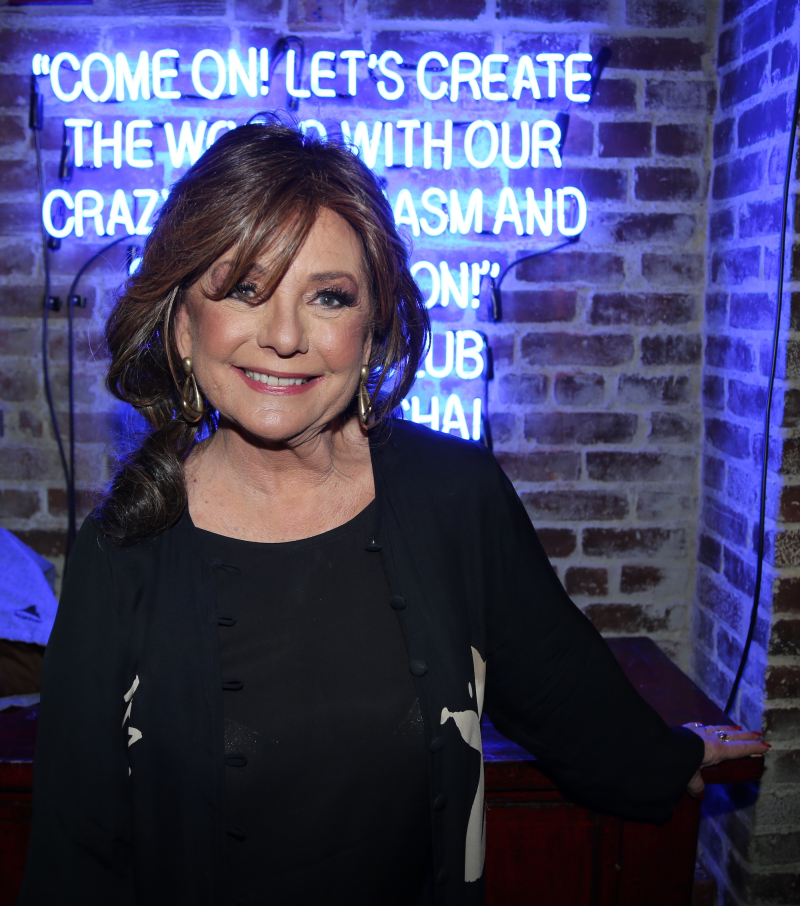 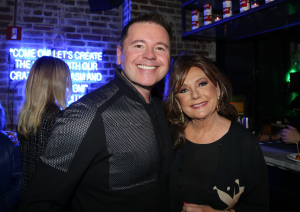 of Dawn Wells of Gilligan's Island fame, thanks to an invite from Chip Duckett, the king of NYC nightlife.

The event was held at Jue Lan, club/restaurant in the old Limelight space that attractively plays off the space's history — including Andy Warhol-style Campbell's Soup cans overhead that provided echoes of days gone by in NYC.

Dawn was a doll and doesn't look anywhere near 79! She's so cool with her Mary Ann reputation that in her acceptance speech she spontaneously encouraged questions from the audience about Gilligan's Island. When no one immediately took her up on her offer, she blurted out, “Yes, Tina Louise was beautiful!”

Keep reading for some of my snaps ... 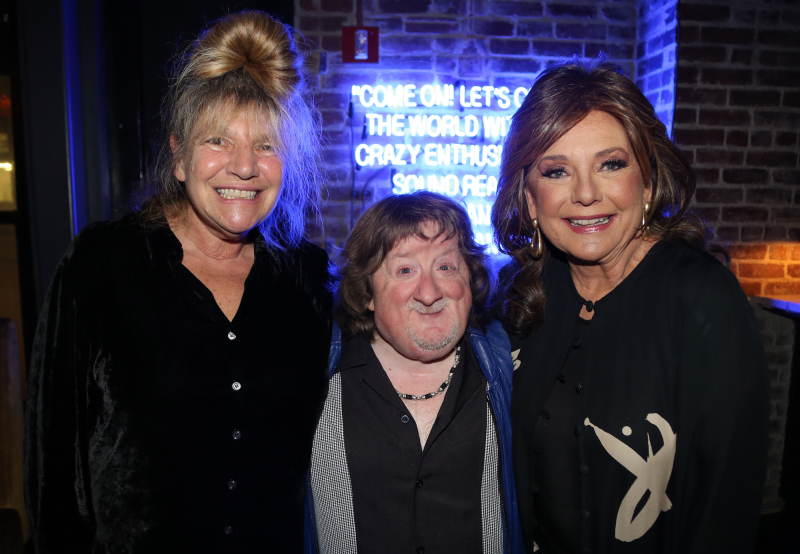 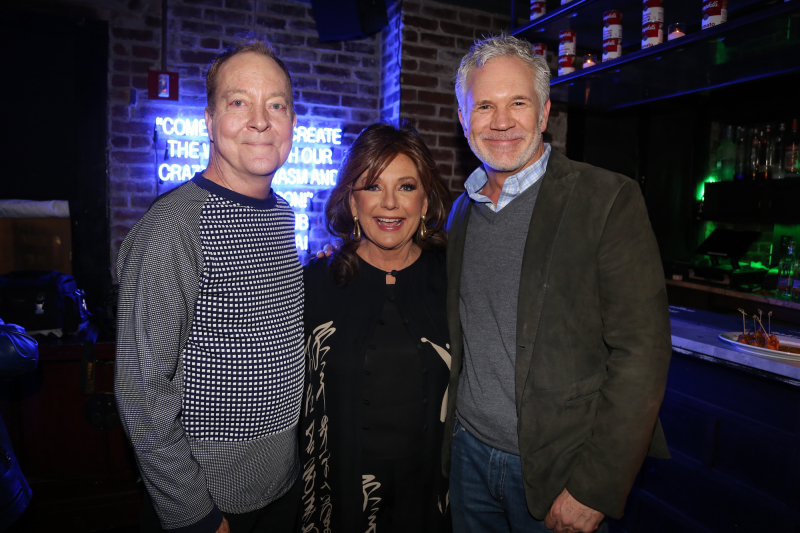 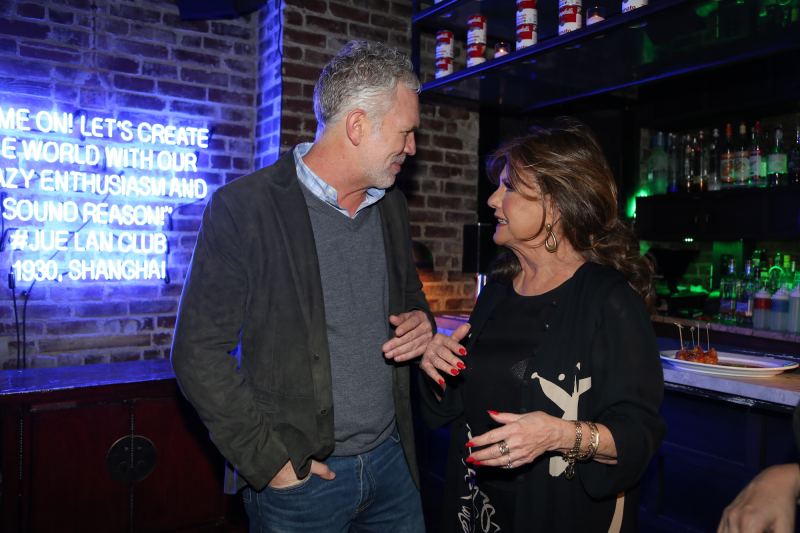 Gerald was teasing me for not taking any casual chatty shots — but I was smeared! 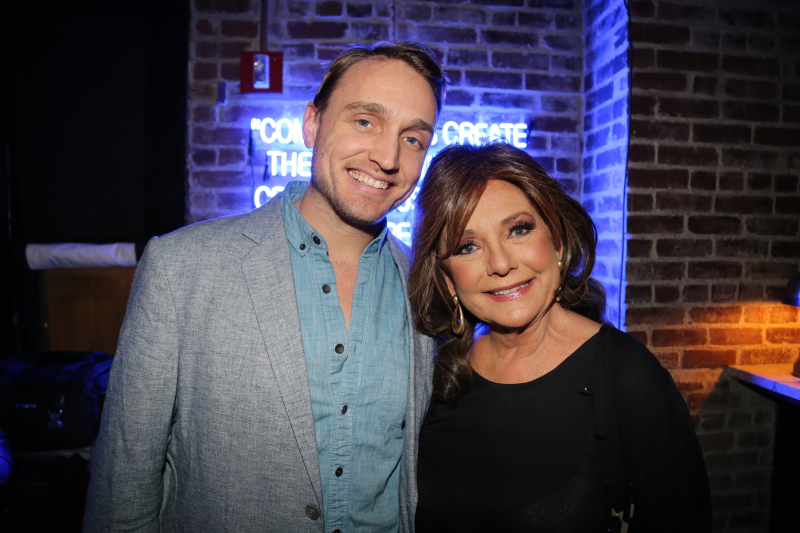 With handsome Ben Curtis, the actor you may recall as the Dell Dude 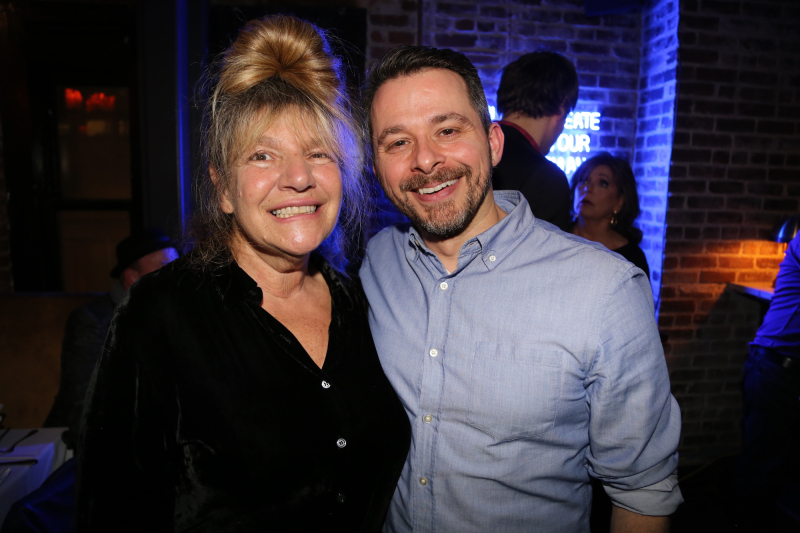 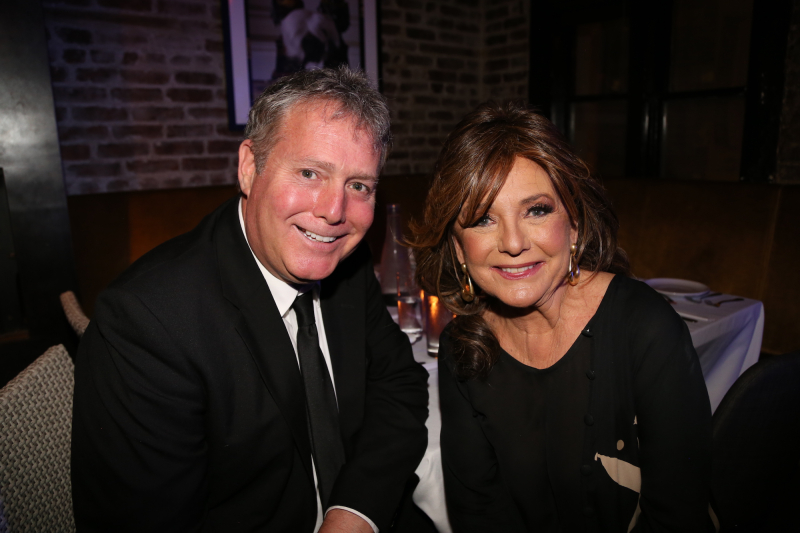 Dawn with her manager 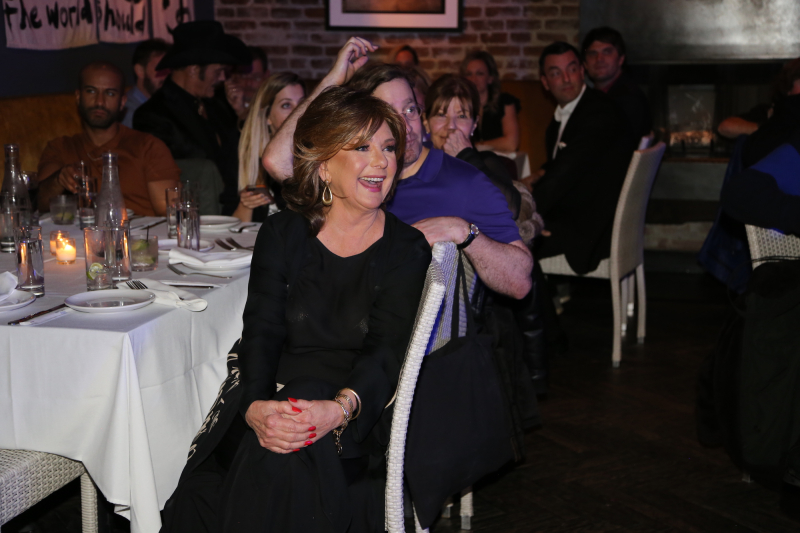 Laughing as organizer Chip Duckett talks about past winners, including the “I've Fallen and I Can't Get Up” lady 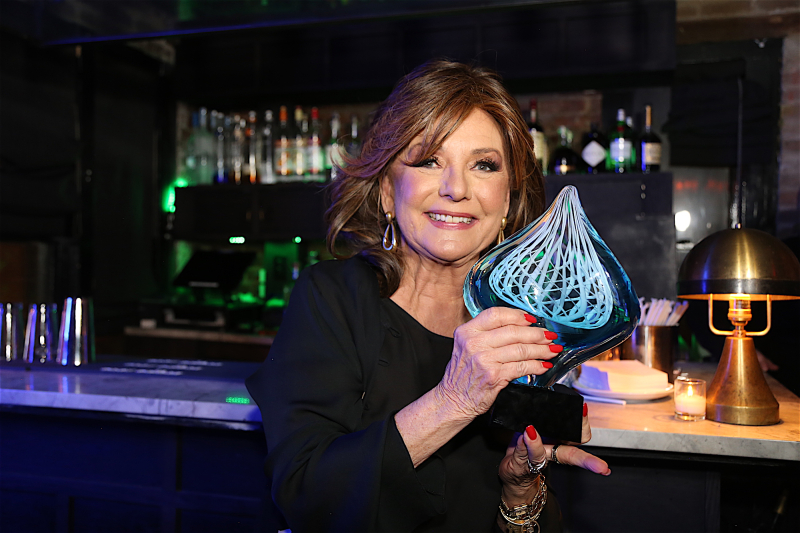 Watch for this on eBay! 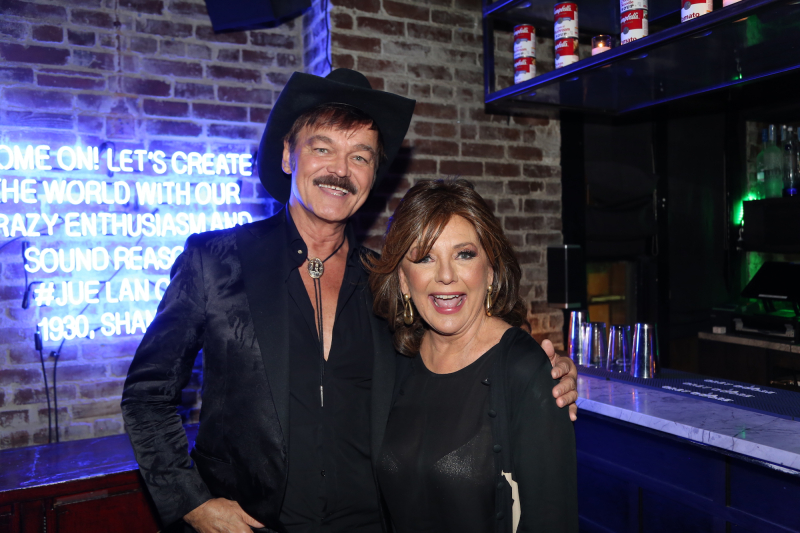 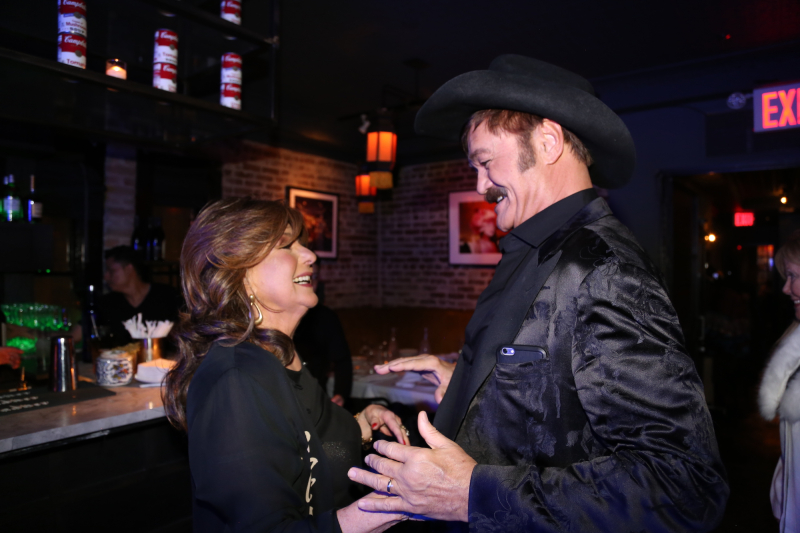 Having a blast with buddy Randy Jones of the Village People 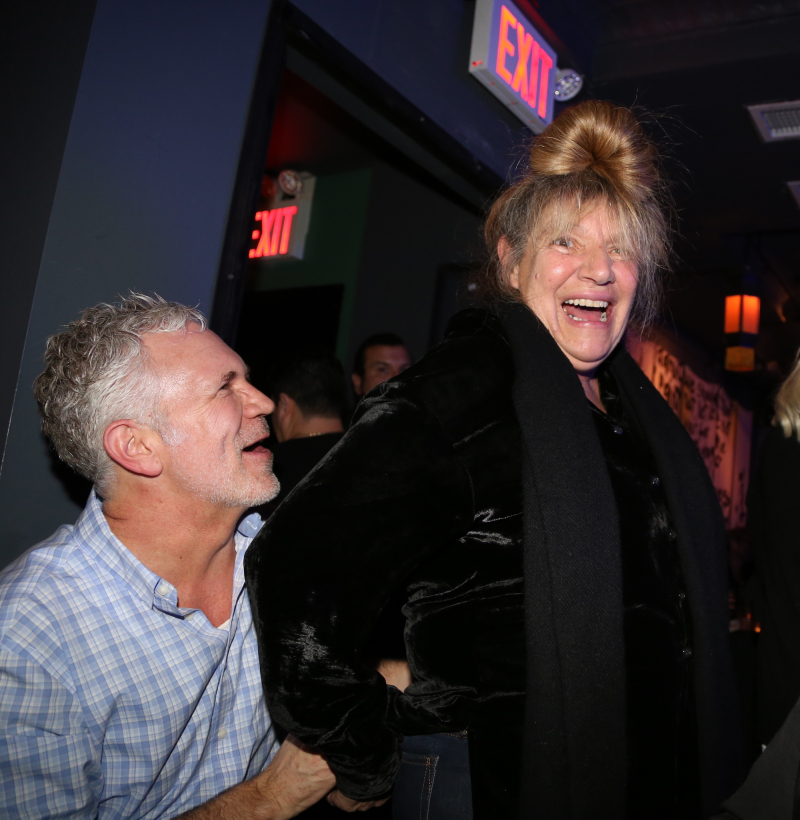 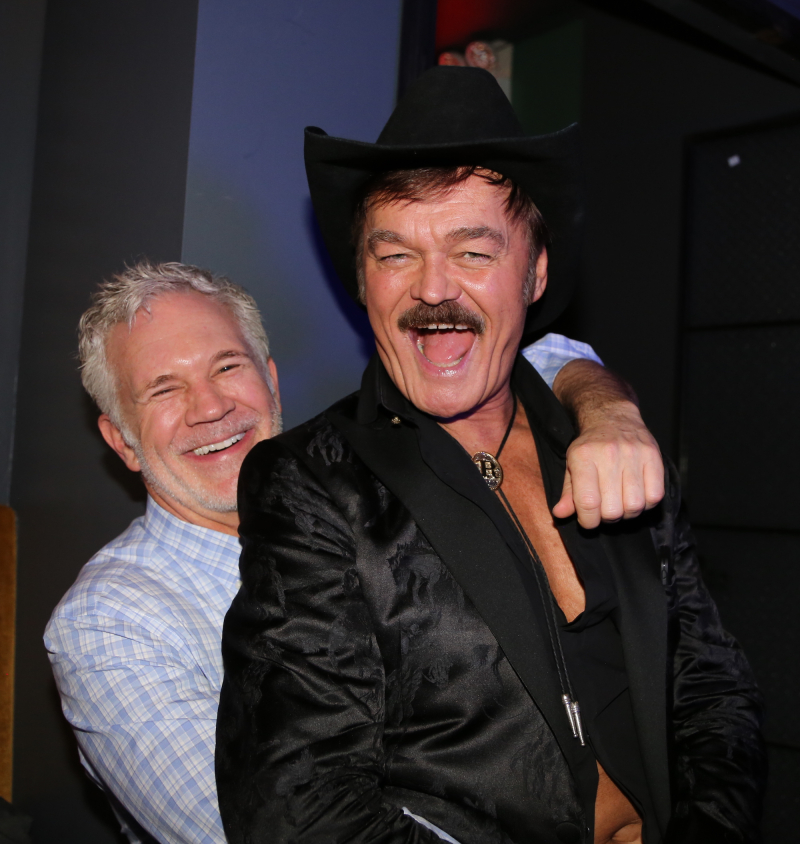 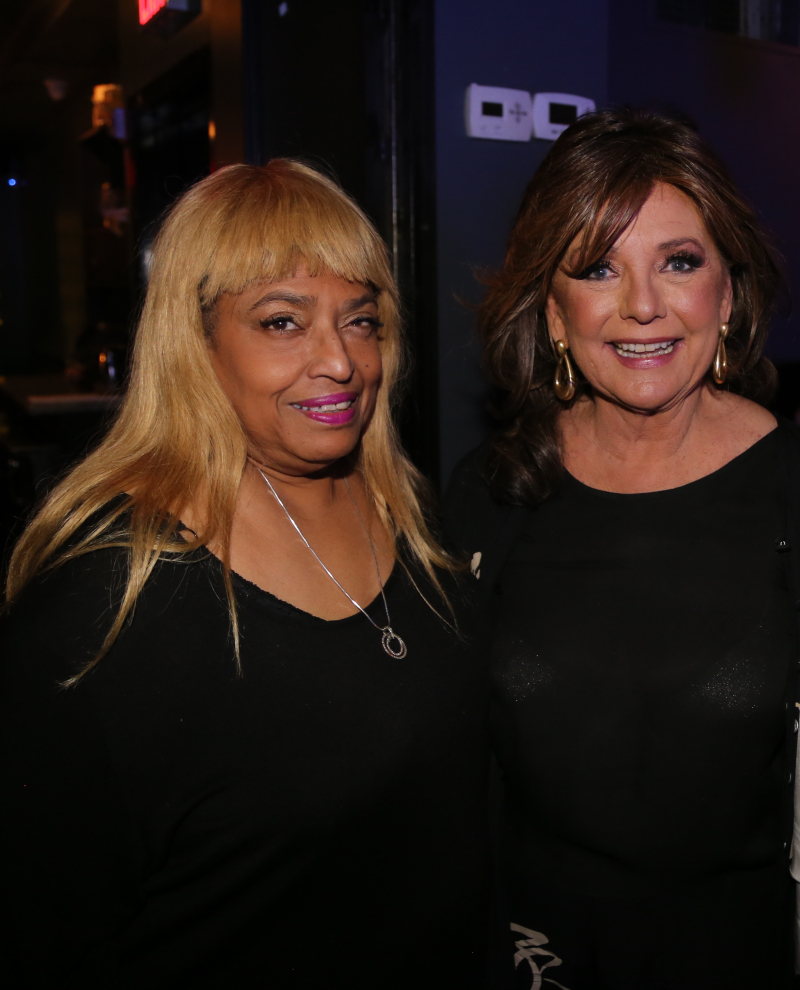 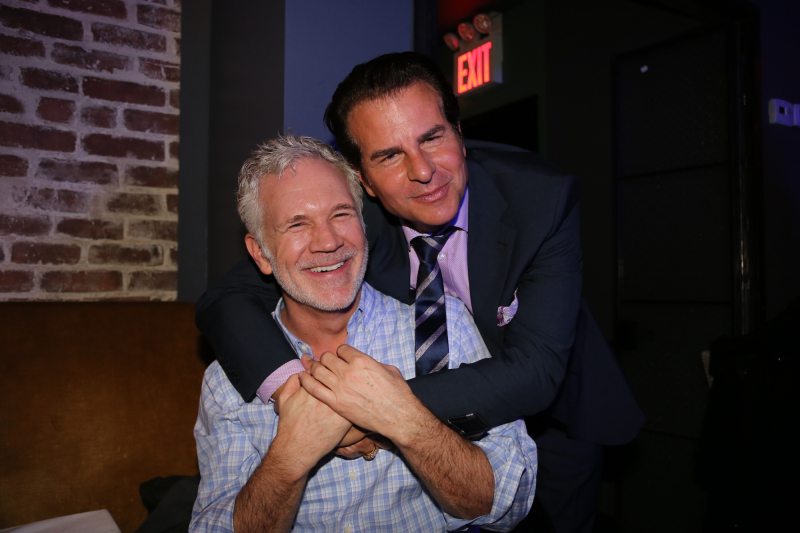 With embraceable Vincent De Paul, a producer who danced in the 1987 Hairspray film