EXTRATV: It's Black Panther's world — we're all just living in it. The latest Marvel superhero flick managed to mix Africana, fantasy and vegetarianism and come up with a record-breaking crowd-pleaser that garnered an A+ from CinemaScore.

Shears from a January 2018 Attitude spread (Image via Attitude)

NYT: Jake Shears — he of Scissor Sisters fame — is staging his own comeback. P.S. He's working on a musical with Elton John, too.

That Slava Mogutin cover was memorable. (Video still from After BUTT)

Stoneman Douglas student David Hogg to Trump: "We've seen a government shutdown, we've seen tax reform, but nothing to save our children's lives... you sicken me." pic.twitter.com/pq6c87Od01

Q: Do you concede that maybe you got even *one* vote because of Russian interference?

MSNBC: Jill Stein sounds terrified in new MSNBC interview when asked about Russia supporting her to the detriment of Hillary Clinton. They helped Bernie much more, but I don't believe for a second Bernie was working with them. Stein, though ... remember this photo?! 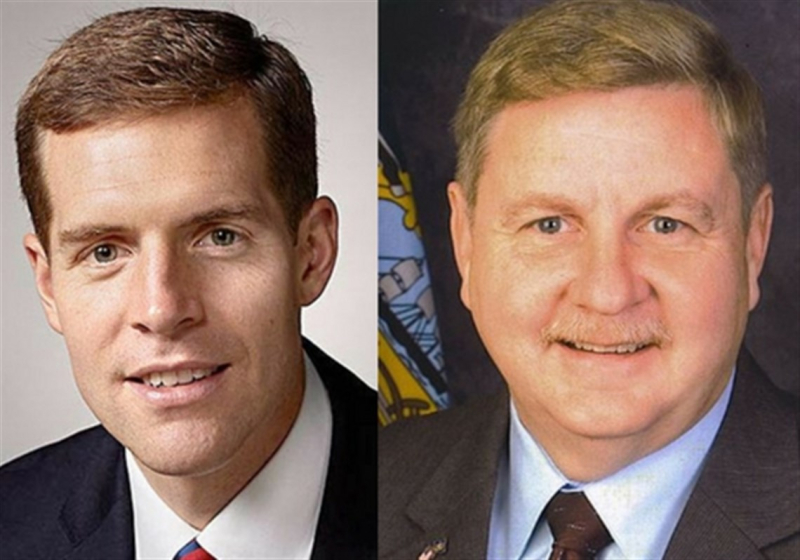 POLITICO: If Conor Lamb wins in Maine, Trump could nuke North Korea and still lose the House in the fall.

DLISTED: Sally Field is, adorably, trying to fix up her son Sam Griesman with Adam Rippon. I don't know what to say, except ... back off, Norma Rae — I'm already in the middle of the room holding up a sign begging Adam to enter into a UNION with me.

EXTRA: Gus Kenworthy talks about kissing BF Matthew Wilkas on-camera at the Winter Games, after being too scared to kiss his then-boyfriend back in 2014.

Also, Kenworthy tweeted this lovey-dovey pic of him and his longtime beau, writing:

My Seoul mate! So happy to have my bf, my family and some amazing friends here in Korea to cheer me on! Tomorrow's the big day (tonight for y'all in the US) and win or lose I just wanna thank you all SO much for your support and encouragement. I wouldn't be here without you.

Kenworthy is going home empty-handed — but only medal-wise. 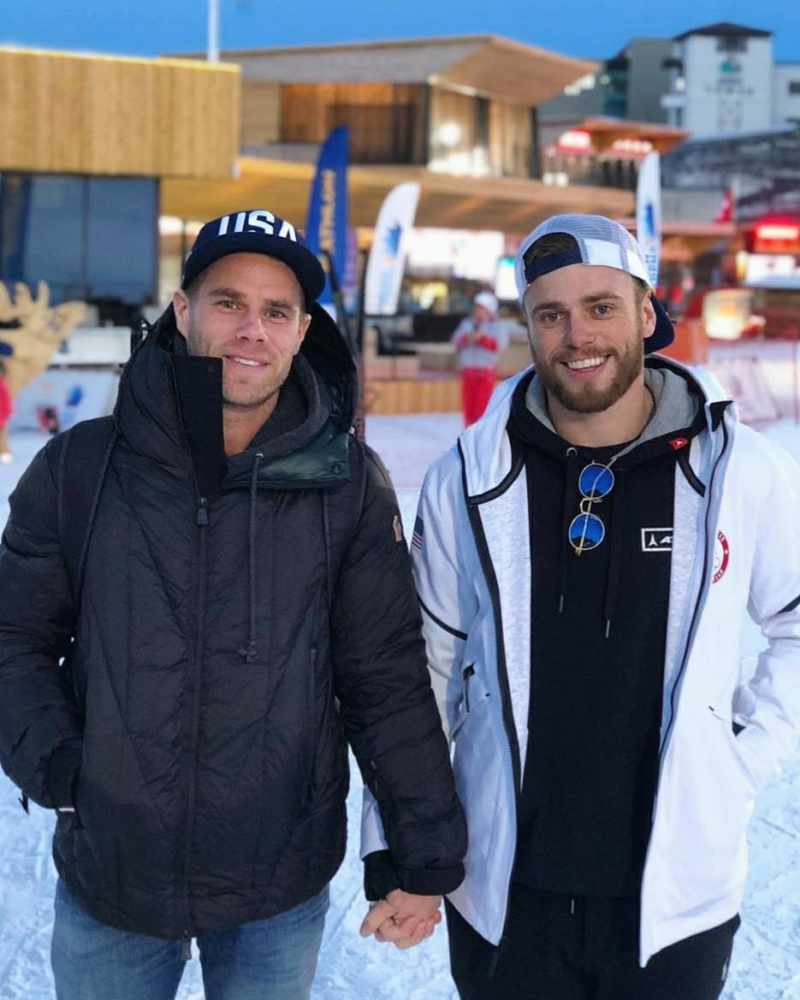 I love that “worthy” is a part of Gus's name. (Instagram @guskenworthy)

KENNETH IN THE (212): Did Ryan Harrison make a racial remark to Donald Young Jr. during a match? Conflicting stories, an official exhoneration and a ballboy who didn't hear a thing makes you wonder who's lying, or at the very least mistaken. 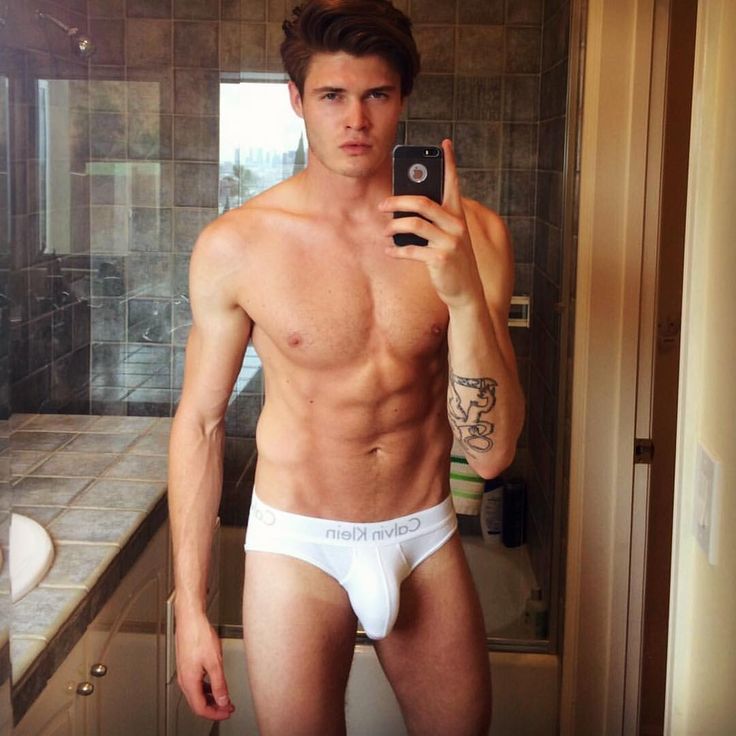 OMG BLOG: Model Trek Frantti gets naked, front and back, and there is, in fact, much to see. Runway? I'd be in a damn sprint. 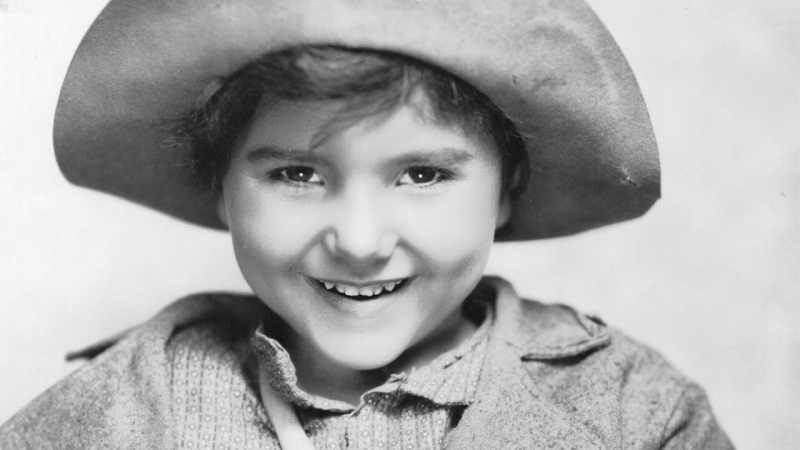