Above: Glad this bish is back.

If you like that sorta thing ... (Image by Krzysztof Waszak) 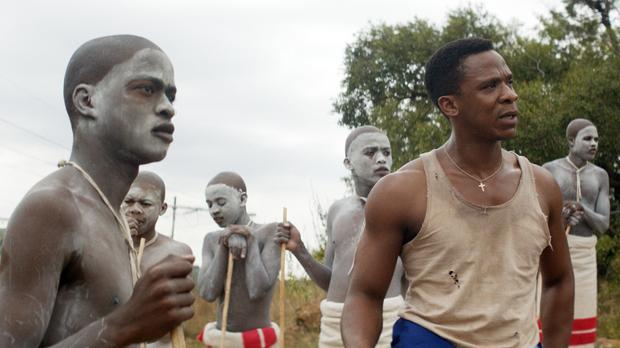 QUARTZ AFRICA: A gay love story that's set in a South African male initiation has kicked up a firestorm. 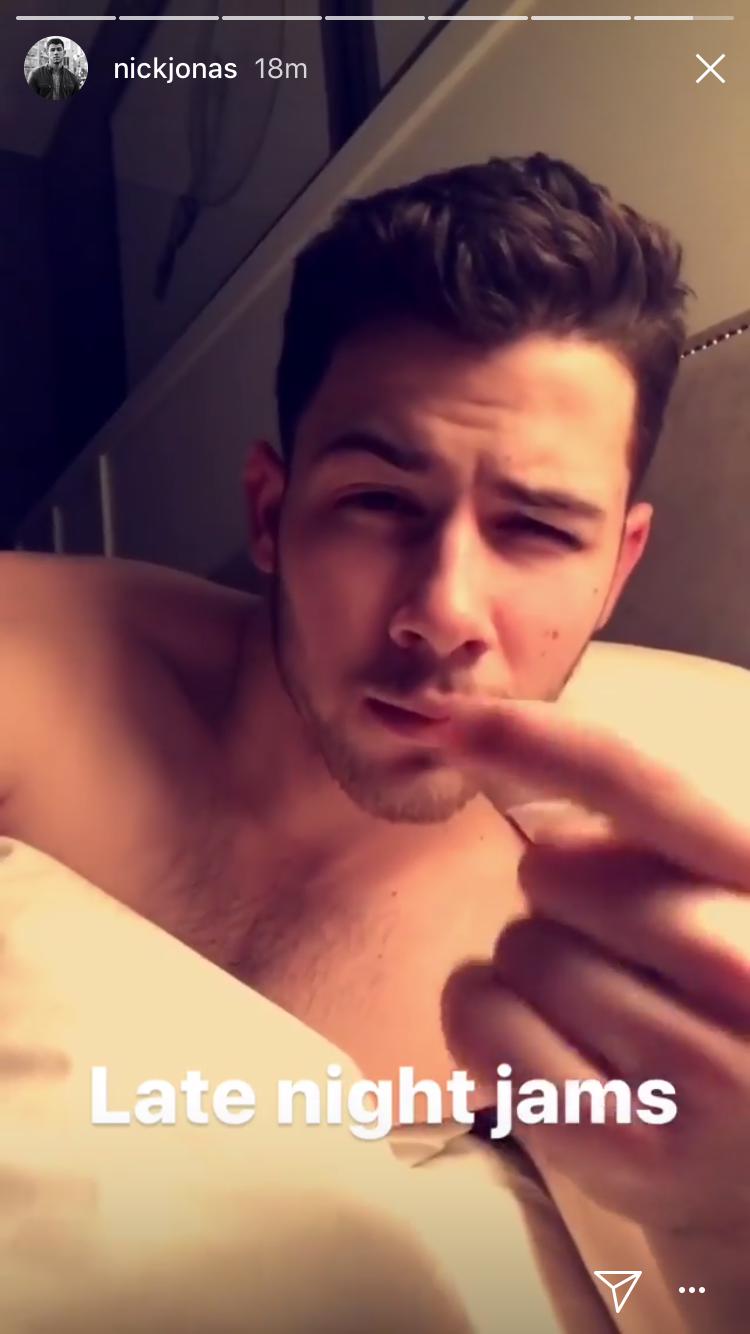 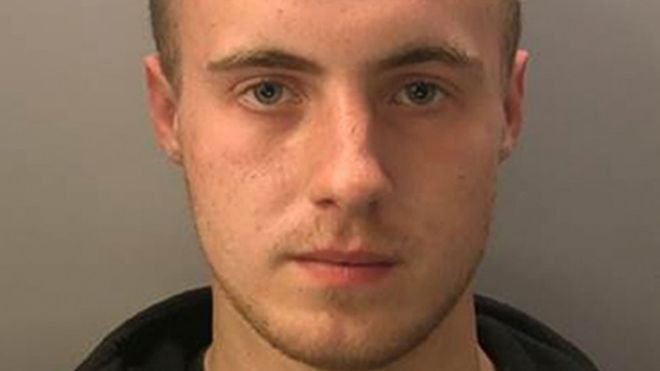 BBC: Alleging he was brainwashed and trying to impress his far-right friends was not enough to save a British man, Ethan Stables, 20, from being convicted of planning a terrorist attack during a Gay Pride event. He also claims he is ashamed because he's actually bisexual.

KENNETH IN THE (212): Selling tennis gear via ass.

DLISTED: Quentin Tarantino is expressing regret for the accident that cost Uma Thurman part of her health.

TPM: Surprise! Trump's lawyers want him to avoid talking to Mueller at all costs.

OMG BLOG: Lindsay Lohan is a POS, but it's entertaining watching her pretend to have a sense of humor as she gives (terrible) line readings of her favorite Mean Girls quotes. 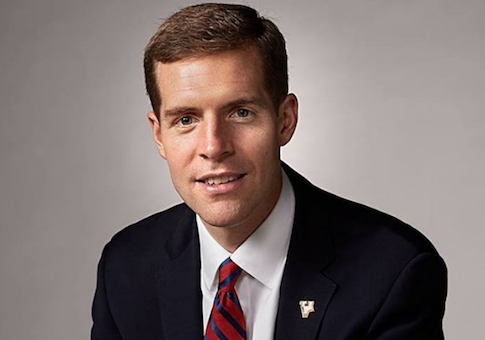 Lamb, before the GOP slaughter? (Image via Conor Lamb)

POLITICO: The GOP is shitting its slacks over Conor Lamb's prospects in the March 13 special election in Pennsylvania. 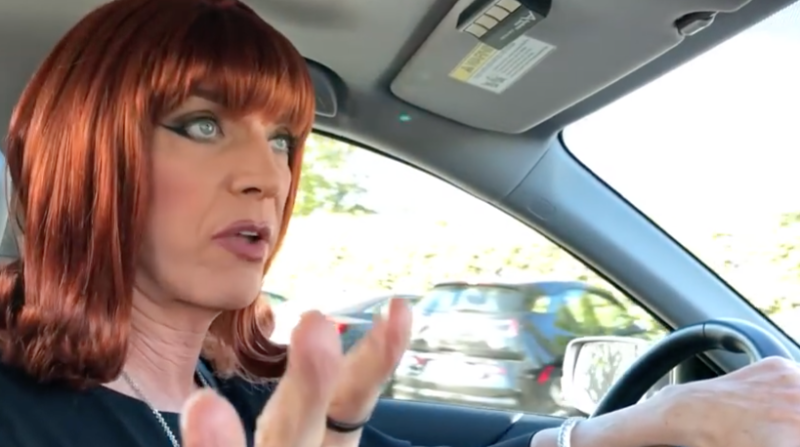 Thrift shopping can be a drag. (Image via Coco Peru)

YOUTUBE: Coco Peru tries to find a gem in a Dumpster. Almost literally:

GR8ERDAYS: The sheriff's office gave a presser designed to make 87-year-old Robert Wagner squirm, suggesting again publicly that he is a person of interest, and asking loud how his late wife Natalie Wood got in he water. She drowned in 1981, and Wagner's long been the subject of sinister rumors.