ATTITUDE: The forbidden love between a couple of boxers is explored in Gypsy Queen in London. 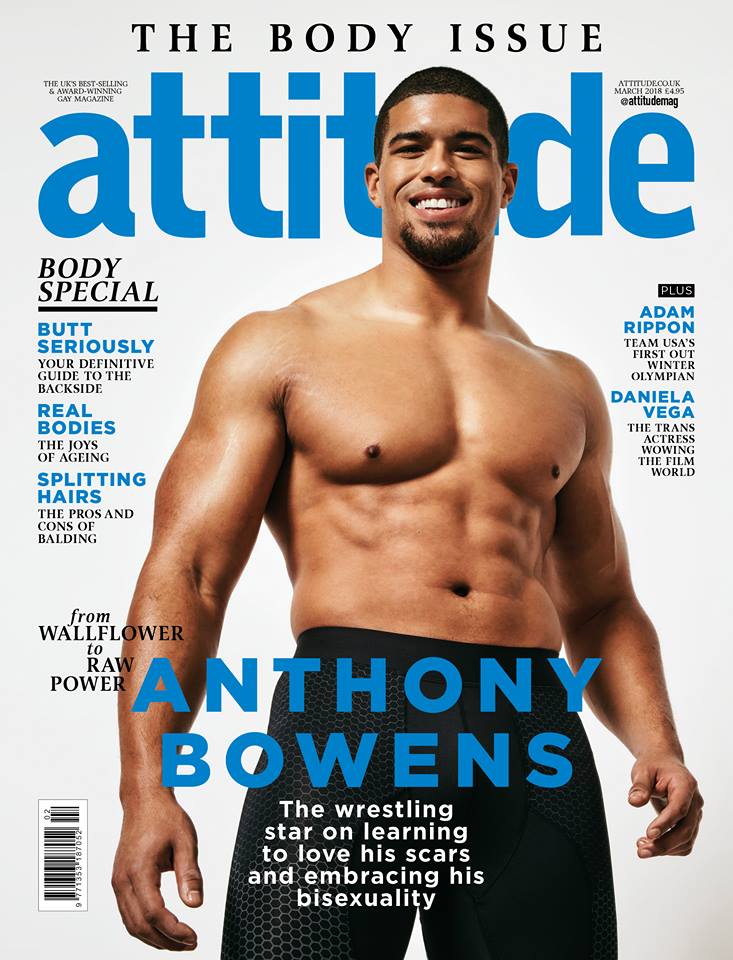 DLISTED: He was accused of sexual harassment in a high-profile publication — but his employer says no dice. Is the threshold going to get higher?

CBS NEW YORK: I'M FUCKING DONE. People nowadays think EVERYTHING is creepy and pervy and inappropriate, and that everyone over age 18 is predatory.

HUFF POST: Trump claims the FBI and Justice Department favor Dems, in a transparent move to control the reaction when he and/or those around him are indicted. James Comey says history will catch up to “weasels and liars.”

Statement from the FBI Agents Association: “FBI Special Agents have not, and will not, allow partisan politics to distract us from our solemn commitment to our mission.” pic.twitter.com/FbIVeuQVN7

TALKING POINTS MEMO: Trump has authorized the release of the Nunes memo, which from all sane accounts appears to be a partisan effort to discredit our own country's FBI in order to prop up a crooked president. 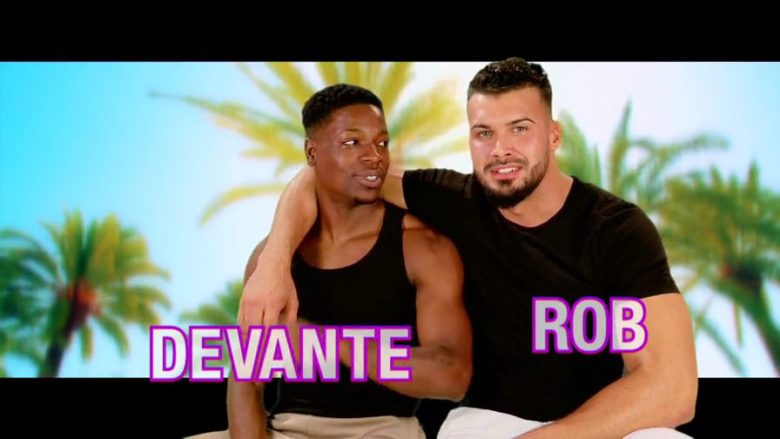 These two plus one more show off their stuff! (Image via ITV)

YOUTUBE: The new Justin Timberlake song Man of the Woods is here, with a corny video. Yikes. It sounds exactly like “Jive Talkin'”, but just feels like a children's song to me:

TMZ: Anthony Scaramucci proclaims himself to be a gay activist. 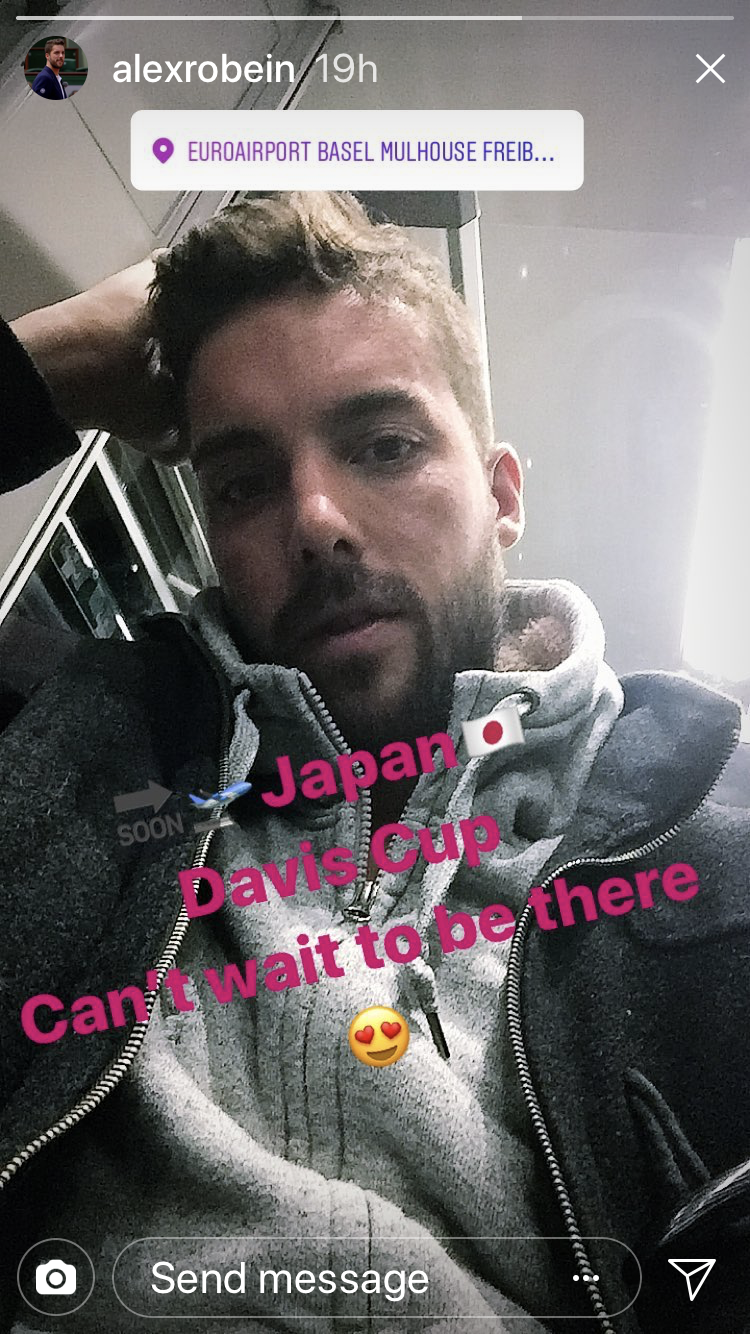