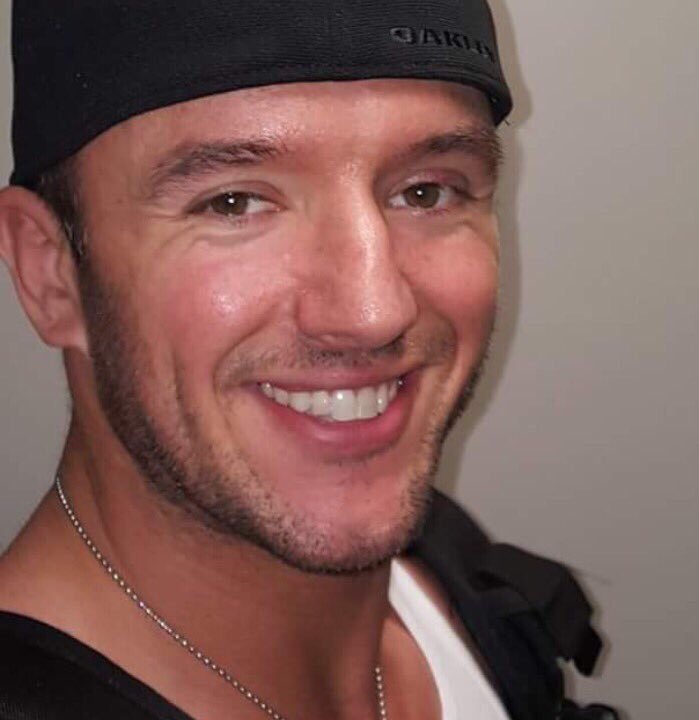 INSTINCT: Gay-porn star Jordan Joplin has been charged with  murder and theft.

BLOOMBERG: Nutbag anti-gay Evangelical candidate looks set to finish the Costa Rican presidential election in first place. As long as he stays below 40%, he and the ruling-party candidate will face each other in a run-off. This all came about due to a ruling favoring gay marriage.

THE BLAST: Joe Jonas offers beefcake by the ocean.

NEWNOWNEXT: Male model Barrett Pall says being a gay male model works against him in the #MeToo era because saying no stings more to the powerful men who presume they can turn to the models for reliable sex.

DLISTED: Justin Timberlake sang “I Would Die 4 U” to and with a projection of Prince during his Super Bowl Halftime Show ... and then he proved it by doing it.

EXTRATV: A pregnancy video diary created for and shared by Kylie Jenner — who gave birth February 1 — includes a friend asserting that Kylie will be an amazing mom because it's all she's wanted since she turned 15.

JOE.MY.GOD.: Trey Gowdy (R-South Carolina) is retiring, so maybe that's why — he came out and said the Nunes memo has no impact on the Mueller's Russia probe. TREY. GOWDY.

SNL: I died at Natalie Portman's second SNL rap, plus my pal Mark MacKillop is the dancer:

GR8ERDAYS: Kate McKinnon and Cecily Strong outdid themselves as Brigitte Bardot and Catherine Deneuve on SNL! 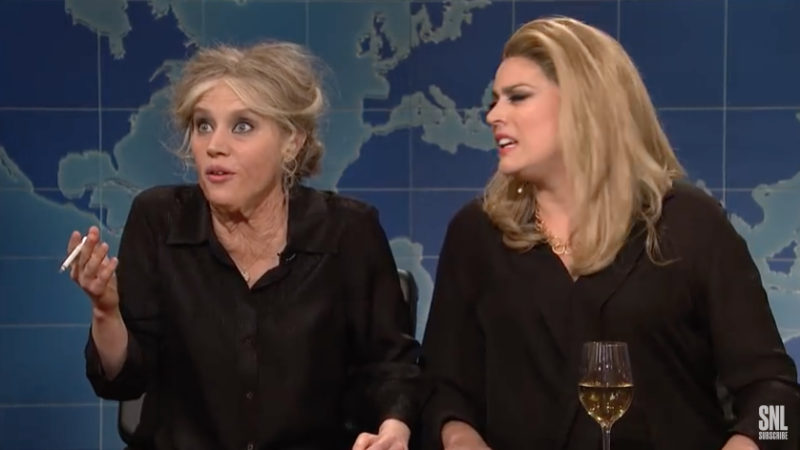