Above: More where he came from here! Follows and likes appreciated. Take 2, call me in the morning. (Image via Instagram)

KENNETH IN THE (212): Kenneth sniffs out some more bobsled beefcake.

CNN: Trump trashes Oprah as insecure, challenges her to run for POTUS, rails against the escalating Russian-meddling probe.

THE ADVOCATE: Why on earth would Harvard invite an ex-gay speaker to chat with students about leaving one's sexual orientation behind?!

EXTRATV: Three Billboards Ouside Ebbing, Missouri cleaned up at the BAFTAs. Actually, I think all the major winners will repeat at the Oscars, including that film. I don't see The Shape of Water winning, but that's my guess. (Meanwhile, Kate Middleton blew off the all-black #TIMESUP memo at the show. Ouch, woman.)

JOE.MY.GOD.: Upstate South Carolina lawmakers are trying to pass a bill that would declare same-sex marriage a parody marriage. And while they're at it, they should work on that unfair stereotype that southern lawmakers are ignorant hicks. 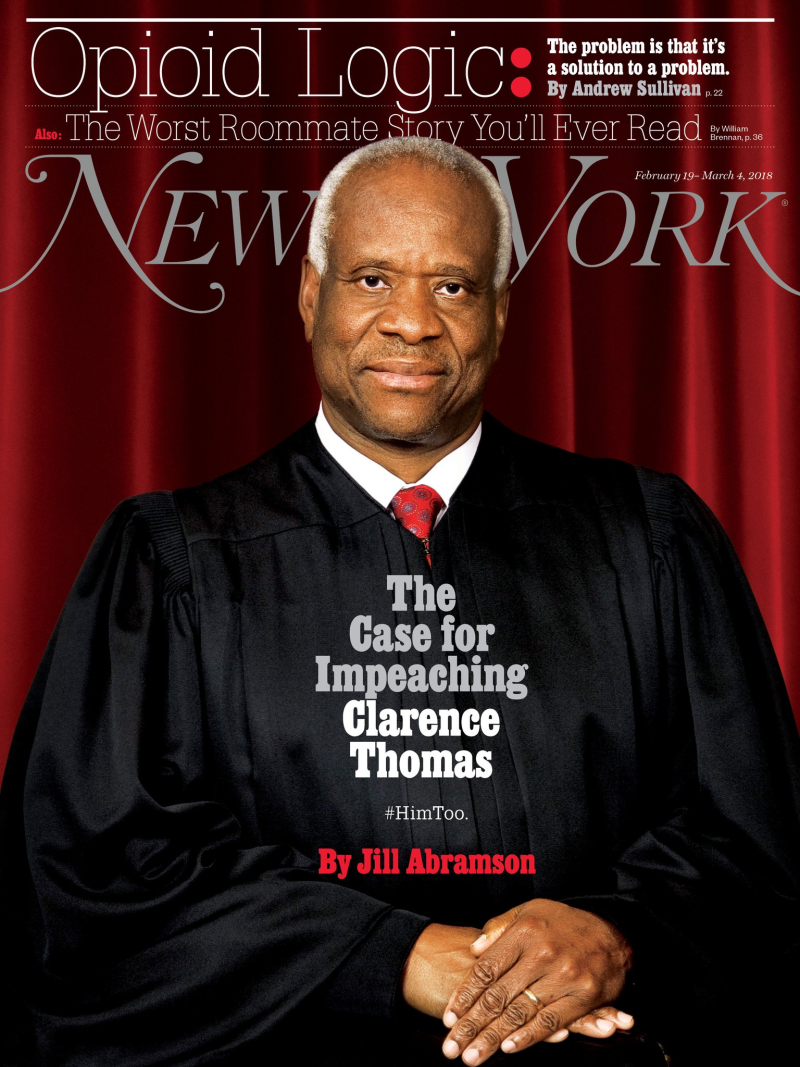 God'll get him before the legislature does. (Image via New York)

NEW YORK: Jill Abramson lays out the case for impeaching that charlatan Clarence Thomas. Trump should be on board with this, since he could nominate Kid Rock or some chick with a nice rack and liberal derangement syndrome.

I like fake Omarosa way more than real Omarosa. (GIF via SNL)

DLISTED: Omarosa, one of like three black people Trump could stand — until he shit-canned her earlier this year — mentioned on TV that someone in the White House is sleeping around with everybody. Wonder who she means? 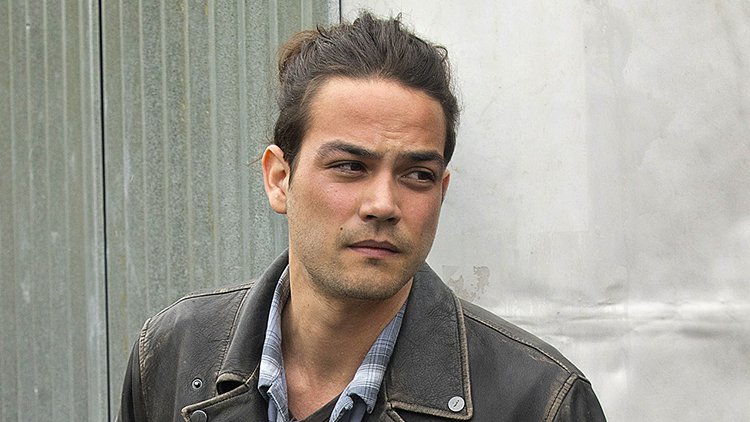 Get ready for Here and Now! (Image via HBO) 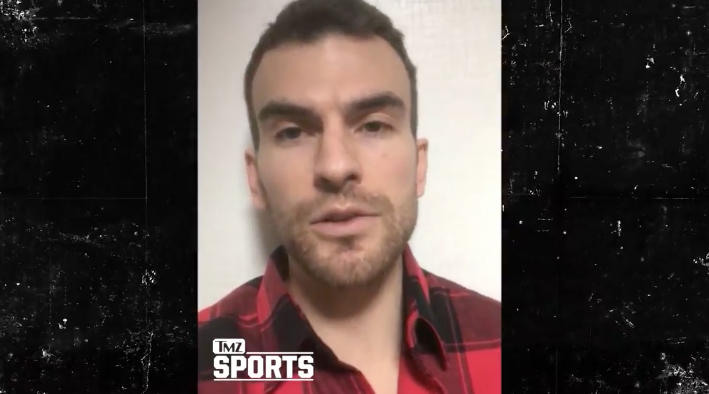 ANI & IZZY: Gold medal winner Eric Radford of Canada confirms — he's retiring. He also released a video in which he underscored the fucked up state of affairs in the U.S., with Pence and Trump ignoring our gay winners. Via TMZ Sports:

I feel very lucky that I'm not Adam and I don't have to deal with that whole political side of things. Since I won my gold medal, I got a, you know, I got a call from our prime minser ... He's been so supportive and kind and nice. I give all of my support to Adam ..

GOLD DERBY: Vote now in the Gold Derby Awards ... especially if you're voting for Call Me by Your Name. P.S. Gold Derby is reporting that only three of the five Best Original Song nominees will be performed during the ceremony, and that Sufjan Stevens' mesmerizing — and Top 40-bound? — song is one of the two shut out. It was hard enough getting Stevens to agree to show up, now the Academy may be snubbing him as a performer? Mystery of “Mystery of Love” — why wouldn't it be performed? (Image via Sony)