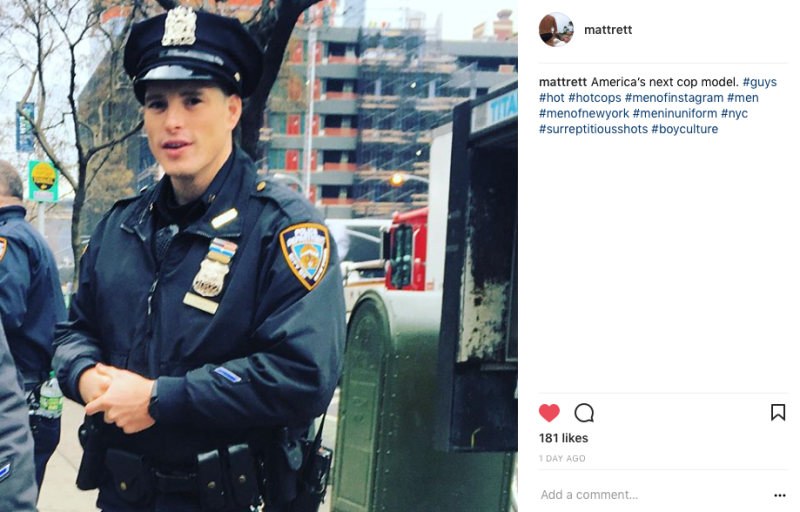 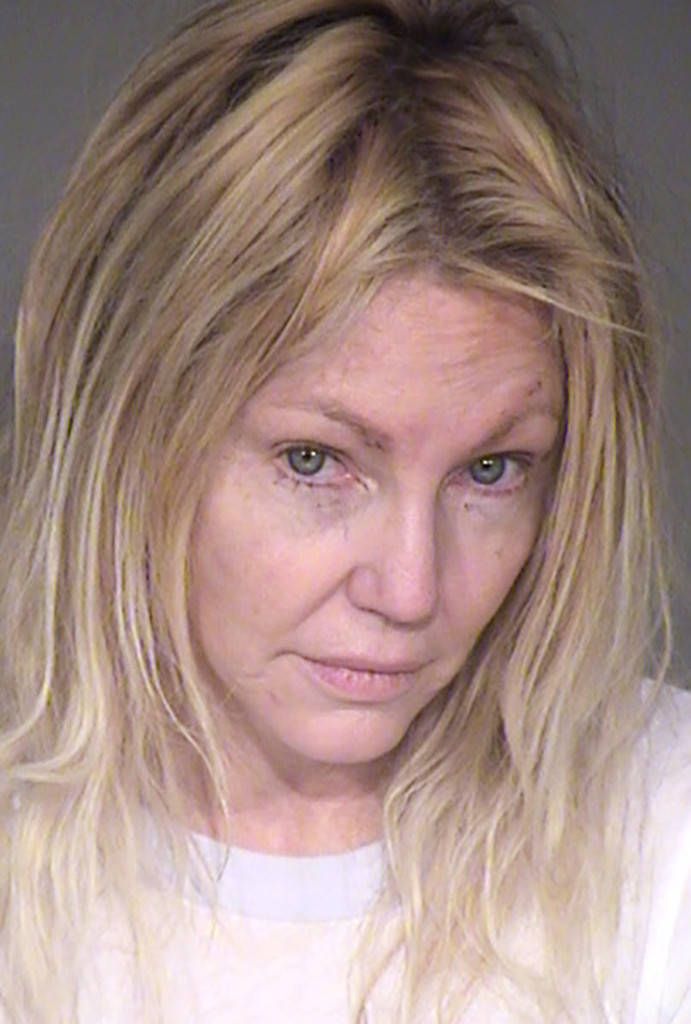 Locklear has been down this road before, though her previous run-in (involving Jack Wagner) led to no charges

BILLBOARD: Gus Kenworthy slammed Ivanka Trump for showing up to the Olympics closing ceremony, asking on social media, “Honestly, tf is she doing here??” He was a bit more playful toward fast friend Adam Rippon:

Two weeks ago, at opening ceremonies, we met and a friendship began. Today, at closing ceremonies, it ends. @Adaripp, please stop calling me. You're honestly starting to get v clingy and I can't anymore. pic.twitter.com/h9GArWda9b

NEWNOWNEXT: Ricky Martin wants to shed light on and help normalize open relationships, which I guess will cut down on men feeling they need to lead a double vida loca. Take a memo: Madonna will not not be a visionary any longer! (Image via Instagram)

INSTAGRAM: Madonna takes a swipe at Interscope in public response to manager Guy Oseary reminiscing about their Ray of Light triumph, decrying the songwriting process the company apparently mandates.

WATCH: "I really believe I'd run in there, even if I didn't have a weapon," President Trump asserts while discussing Florida school mass shooting response. https://t.co/KvQU9lpFGr pic.twitter.com/keCu0FrF92

MSNBC: Trump brags that he would've run into the latest school shooting — even unarmed. History lesson: He dodged the Vietnam draft like five times.

KENNETH IN THE (212): Kenneth also had a blast at Bananarama's NYC gig. 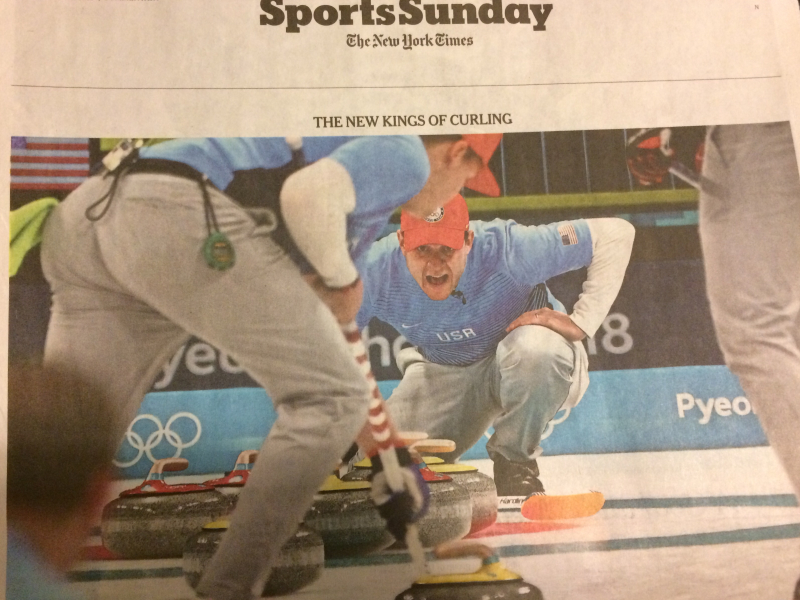 Toe-curling (Image of newspaper by J.S.)

NYT: Kirstie Alley finds curling boring, which — if you stare at the above pic from the NYT of the medal-winning curlers of Team USA, is just more proof why she never deserved Parker Stevenson in the first place.

VANITY FAIR: Monica Lewinsky wrote a #MeToo essay for Vanity Fair, in which she describes bumping into Ken Starr. Key takeaway from their encounter:

FRESH PAIR: If you're into shopping for underwear, check out this link, which benefits your favorite blogger.

JENNIFER TODD, Producer, 89th Oscars Being that it was the 50th anniversary of Bonnie and Clyde, we thought, "These two people would be so spec­tacular to get!"

PEGGY SIEGAL, Publicist, hosted events for La La Land and Moonlight Warren and Faye have not had the greatest relationship over the years. This is common knowledge. It's a strained pairing because Faye is impossible.