Above: Timoteo makes stuff anyone would look good — or bad — in. 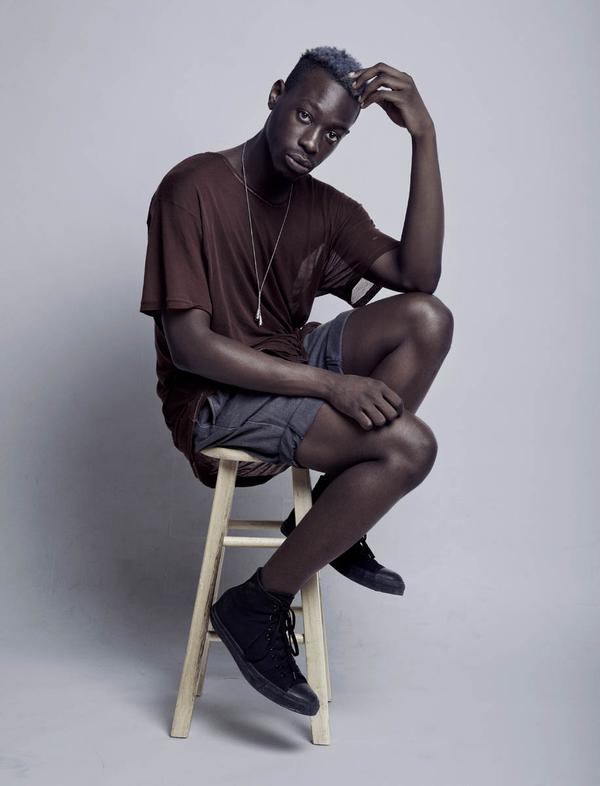 No reply should give no offense. (Image via headshot)

OMG BLOG: Rapper Le1f, who is out, made public some racist abuse he endured simply for not replying to a Grindr message.

TMZ: A Parkland shooting survivor has reached out to Melania Trump — who has claimed to be against cyberbullying as her First Lady mission — to ask that she have a convo with her stepson, Donald Trump Jr., who has liked a tweet suggesting the shooting survivors are all crisis actors. It's almost like this young woman believes Melania Trump cares about anything at all.

P.S. Nutbag Alex Jones's YouTube channel received a strike after posting a video arguing that the Parkland kids are fakes. 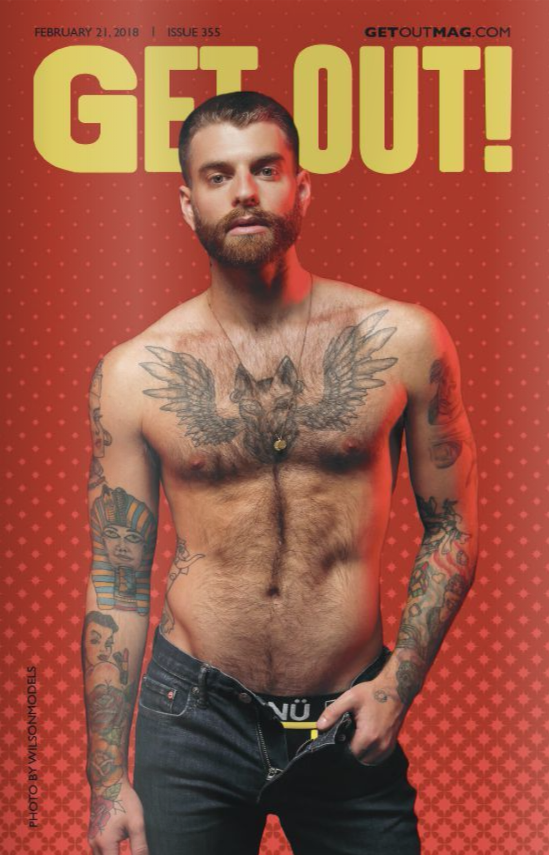 Get in! (Image via Wilson Models/Get Out)

TOWLEROAD: Stephen Fry announces he was diagnosed with prostate cancer, is currently on the mend. Towleroad provides a lot of info on the common and curable condition.

GR8ERDAYS: TV and stage star Nanette Fabray — who also killed in The Band Wagon (1955) — died Thursday at age 97. She was perhaps best remembered as the grandmother on One Day at a Time in the '70s and '80s, or even as Mary Tyler Moore's mom on Mary Tyler Moore in the '70s. The vaudeville veteran outlived both Mary and Bonnie Franklin (aka Ann Romano on One Day). Her fave Caesar's Hour (1950) sketch: