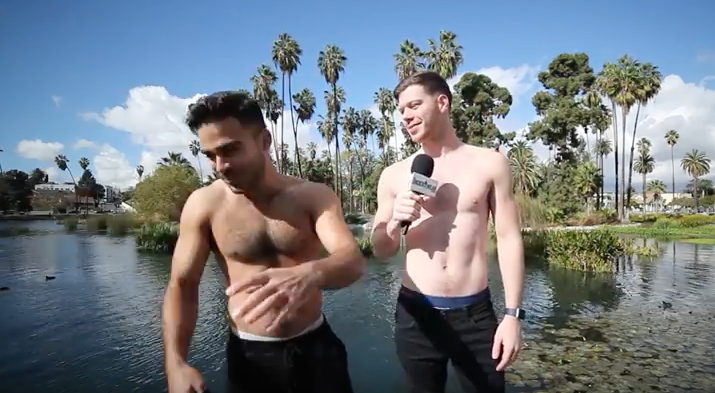 (Image via The Underwear Expert)

UNDERWEAR EXPERT: Cute, shirtless guy asks random runners what kind of underwear they're wearing. And I get criticized for taking photos in public!

HUFF POST: Rep. Jack Kingston (R-Georgia) claimed the Parkland survivors have been co-opted by the left — the kids pushed right back on that.

THE TELEGRAPH: LGBT task force in Depok, a satellite city of the capital of Indonesia, is sounding the alarma bout the country's gay-rights crackdown. Indonesia is the world's biggest Muslim nation.

DLISTED: Adam Rippon has reached out to Sally Field's son!

JOE.MY.GOD.: It's 2018 and Georgia is still working on banning gay adoption. 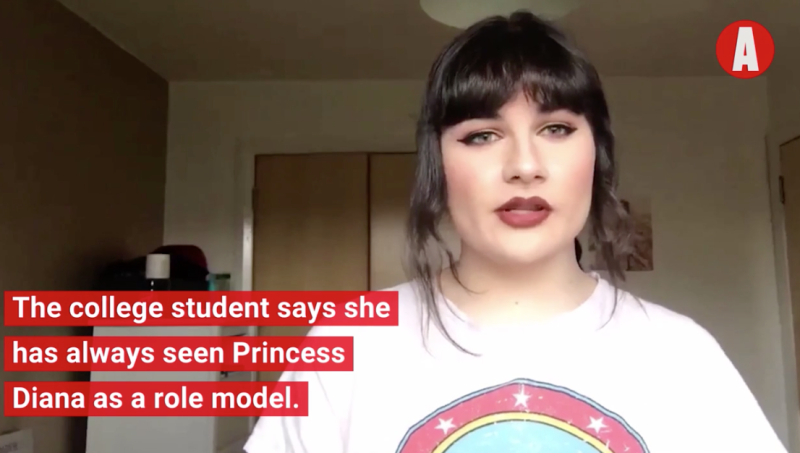 Diana was the people's princess — all of the people. (Image via Advocate)

ADVOCATE: Trans teen opens up about how Princess Diana inspired her journey.

GR8ERDAYS: The star of 1987's gay classic Maurice, James Wilby, turns 60 today. Please like my Gr8erDays FB page — once I get enough people there, I'll be adding fun questions related to '80s and earlier entertainment.

LGBTQ NATION: A lesbian has been chosen as a candidate for lieutenant governor in Maryland.

THE HERALD: There is a Miss Gay Nelson Mandela Bay beauty pageant, and this trick just won it: