Above: And suddenly, I am a cat lover! 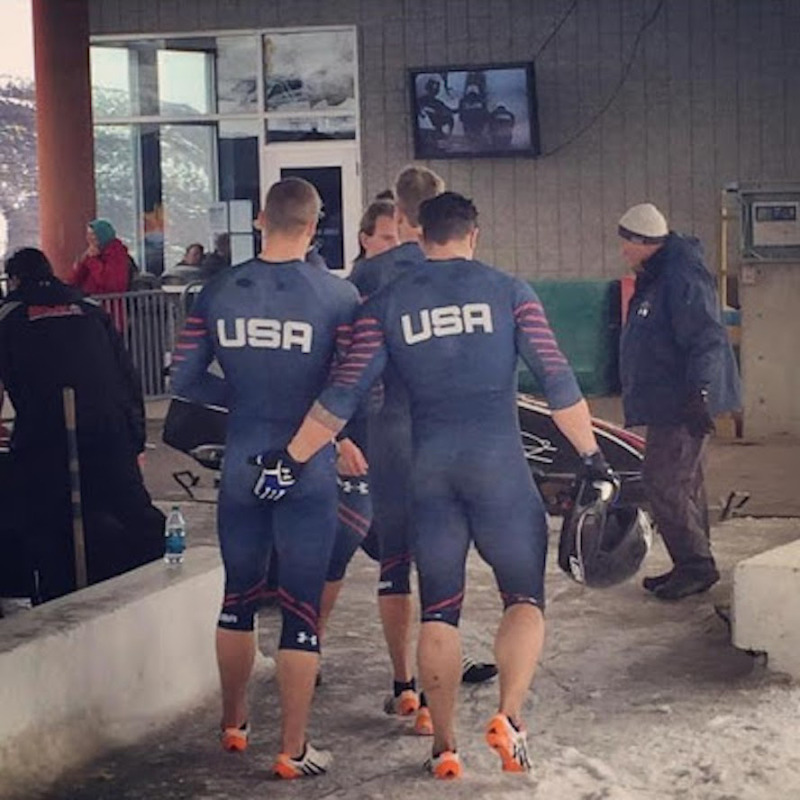 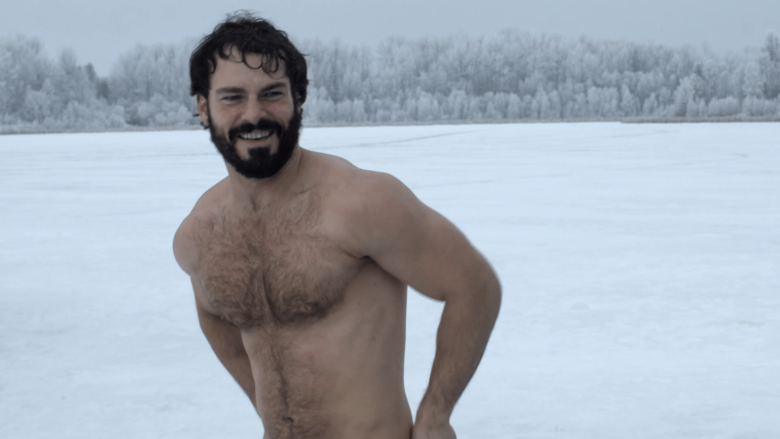 HOLLYWOOD REPORTER: Jeffrey Tambor has officially been fired from Transparent following credible sexual harassment claims from co-star Trace Lysette and former assistant Van Barnes. Creator Jill Soloway sided with the women, but Tambor is not going away quietly, saying via a statement:

I am profoundly disappointed in Amazon’s handling of these false accusations against me. I am even more disappointed in Jill Soloway’s unfair characterization of me as someone who would ever cause harm to any of my fellow cast mates. In our four-year history of working together on this incredible show, these accusations have NEVER been revealed or discussed directly with me or anyone at Amazon. Therefore, I can only surmise that the investigation against me was deeply flawed and biased toward the toxic politicized atmosphere that afflicted our set. As I have consistently stated, I deeply regret if any action of mine was ever misinterpreted by anyone and I will continue to vehemently defend myself. I also deeply regret that this ground-breaking show, which changed so many lives, is now in jeopardy. That, to me, is the biggest heartbreak.

POLITICO: The Justice Dept., via Robert Mueller's hard work, has formally charged 13 Russian nationals and three Russian entities with conspiracy to defraud the United States, conspiracy to commit wire fraud and bank fraud, and aggravated identity theft. Remember how Trump kept saying there was no Russian meddling? There was. There is.

THE GUARDIAN: Liza Minnelli, 71, has decided to downsize, and is selling off her signature Cabaret (1972) hat/boot/halter-top vest, as well as many other iconic items from throughout her career. That means Halston! Halston! Halston! She's also ridding herself of some amazing-sounding Judy Garland and Vincente Minnelli (Mom & Pop) items, including Judy's first paycheck, her clown tailcoat from that Avedon photograph and 1,000 more things you'll want to have. 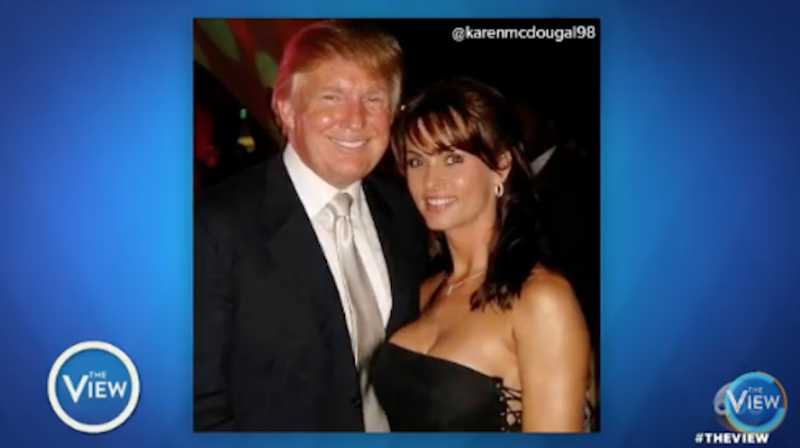 DLISTED: I don't care that Trump has affairs, but this newest story — via Ronan Farrow — is annoying because it shows he has a pattern of cheating on his wife and then paying women off, also getting them to sign NDAs. That 100% speaks to his character. I hate NDAs. They're so wrong, not to mention the unethical actions of AMI, which allegedly has caught and killed negative stories about Trump.

TWITTER: Gus Kenworthy, out Olympian, has broken his thumb. He'll still compete, he just won't have to worry about shaking hands with Mike Pence:

Broke my thumb yesterday in practice. It won't stop me from competing (obvi) but it does prevent me from shaking Pence's hand so... Silver linings! Will be giving my teammates (and literally everyone else) an enthusiastic "thumbs up!" of encouragement the rest of the trip. pic.twitter.com/XylPPGAq9P

YOUTUBE: Out artist Matt Palmer's fourth music video from his Get Lost visual EP is here — “The Boy Who Hates Everything.” More Max Emerson goodness (or in this case, badness). I think this is the best song from the set so far:

HUFF POST: Hey, there, gay Trumpsters, here's another big win — Trump's latest pick for a lifetime court seat said in 2015 that marriage equality is “an assault on nature” and “against God's plan.” But Hillary pizza pedophile Cuba Benghazi, so all's cool-cool.

JIMMY KIMMEL: Kimmel hits back at Trump's bullshit croc tears on the issue of gun control, considering the fact that Trump signed into law legislation making it easier for the mentally ill to get their hands on guns: