Above: It's that time of the year again! 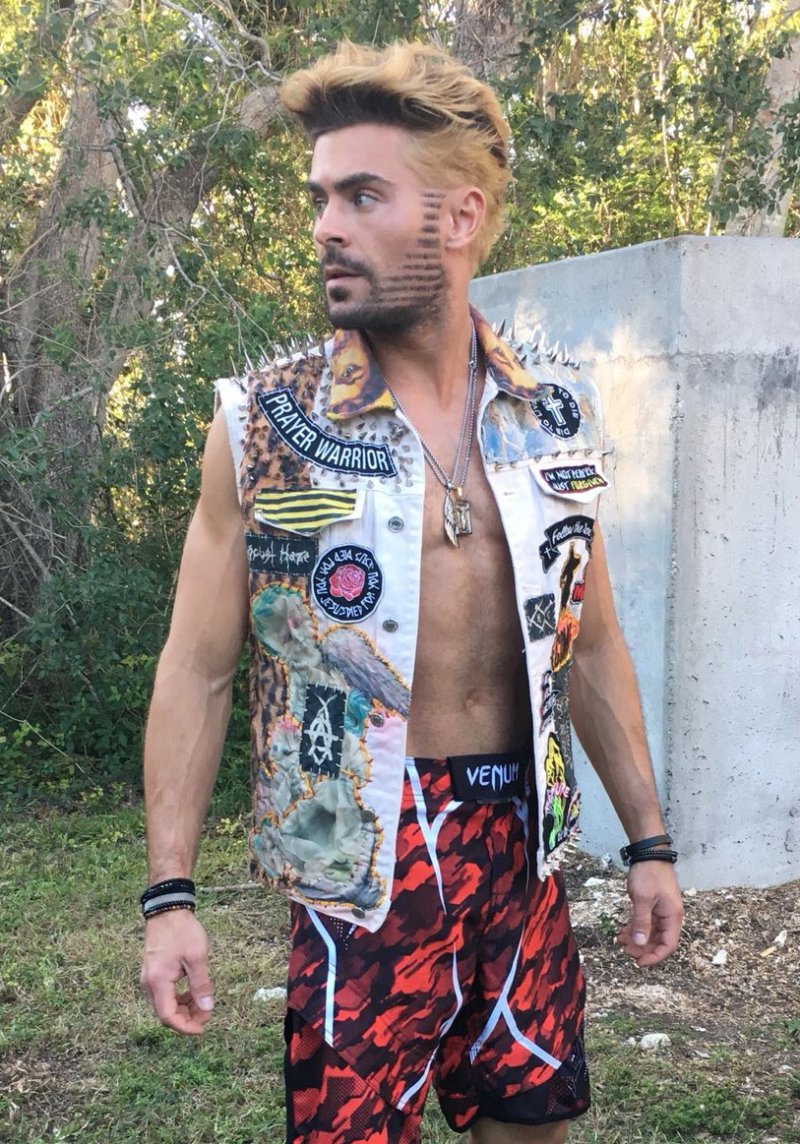 DLISTED: I like, no, love, Zac Efron, but these pics from his upcoming gig with Harmony Korine (ugh) are a big no.

POLITICO: Michael Cohen, Trump's longtime personal lawyer, has gone on the record to affirm that he, not Trump, paid Stormy Daniels $130,000 out of his own pocket to make her go away prior to the presidential election. He claims the story of Trump's affair with Daniels is false, but that false stories can be damaging, too, so he did it out of loyalty to the man. Yeah, like, no.

TOWLEROAD: Suck it, haters — Tom Daley and Dustin Lance Black have announced they will soon be fathers.

KENNETH IN THE (212): Writer and proud piece of meat North Morgan's deep south is worth the trip! Thigh ay ay.

HUFF POST: Donald Trump Jr. — whose household received a bunch of nonhazardous powder his wife pretended made her sick — has now gone after America's sweetheart, Adam Rippon (see above at 13!), over the Pence kerfuffle. Everyone — EVERY. ONE. — in Trump's family is a vile POS. By the way: Let's remember the awesomeness that was Rudy Galindo, too!

BBC: Canadian Eric Radford this week became the first out gay man to win a gold medal at the Olympics. (Above, Radford with his equally hot and talented partner, Luis Fenero.)

Yo, Adrian! (GIF via OMG Blog)

FACEBOOK: Had a blast at MoMA Tuesday night, where I saw two experimental films starring Madonna's legendary stylist and friend Maripol. These 1979/1980 flicks only exist because Maripol kept video copies: