Below: Keep reading for Donnie McClurkin Jr.'s ex-gay accusations, that ex-gay Ken Doll, Nico Tortorella's surprise nuptials (to a woman human), Aaron Hernandez was out as gay to his legal team, Love, Simon is doing great B.O. and SNL gets spanked for its lack of gay men ... 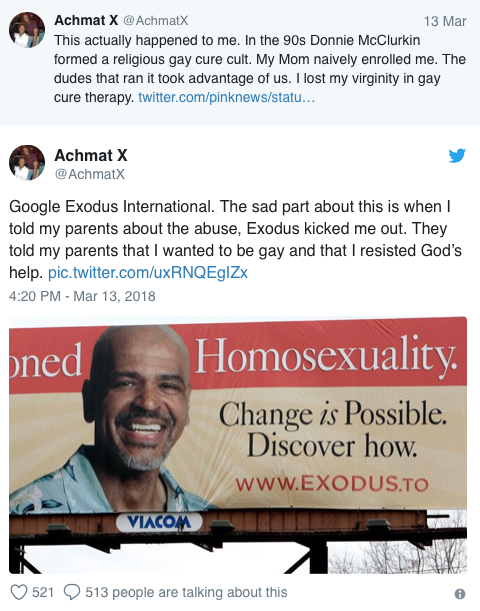 BET: Donnie McClurkin Jr., a gospel singer who is a religious nut, is being accused of having been associated with ex-gay org Exodus International in the '90s and engaging in a religious gay cure cult by a man who says he was sent off to be cured — and lost his virginity there! 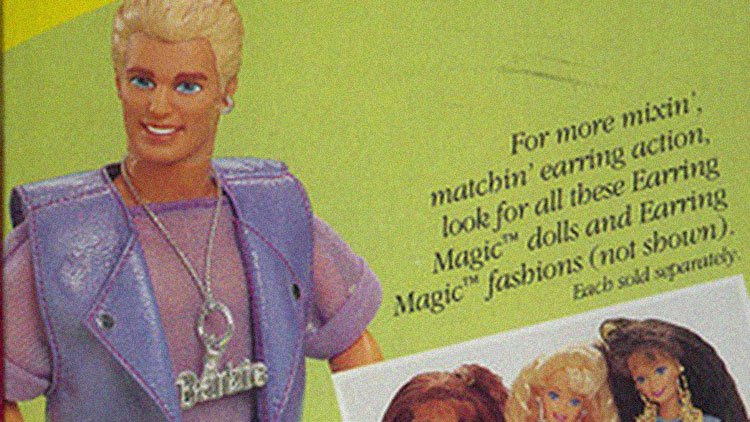 THEM: Queer actor Nico Tortorella of Younger apparently had a female partner for the past 12 years I never heard about, and he apparently married her March 9 at city hall in NYC. They're polyamorous (she identifies as a lesbian, except for him; he is more bisexual, if you can even get away with those labels). In an out-there piece for Them, the couple talks about the humans at their wedding, about wearing all-white (including crowns), about the contents of their vows and more.

BLEACHER REPORT: The new doc Aaron Hernandez Uncovered asserts that the late jock/murderer was gay, and that his being in the closet may have been behind his violent streak. Openly gay member of the NFL player's legal defense team George Leontire says in the movie:

This man clearly was gay. [He] acknowledged it. Acknowledged the immense pain that it caused him. I think that he also came out of a culture that was so negative about gay people that he exhibited some self-hatred.

DEADLINE: Love, Simon is going to open in fifth place, making more than its cost in its first week! I finally saw the film and loved it. In spite of a few flaws and an oddly passive cruel streak similar to its lead character's own accidentally hurtful behavior, it has heart, which is a rare commodity in films of any kind. Beautiful performances, too, and the coming-out aspects are very moving. I cried, and it took me back to coming out, which I had not expected. Director Greg Berlanti deserves a lot of credit, as does the wonderful cast.

HUFF POST: Why hasn't SNL hired an out gay man since Terry Sweeney, 3o-plus years ago? By the way, Sweeney was lots of fun in The Assassination of Gianni Versace: American Crime Story!