Adam Rippon Is Given Underwear By Male Fans: THANK YOU, SIR Comments (0) 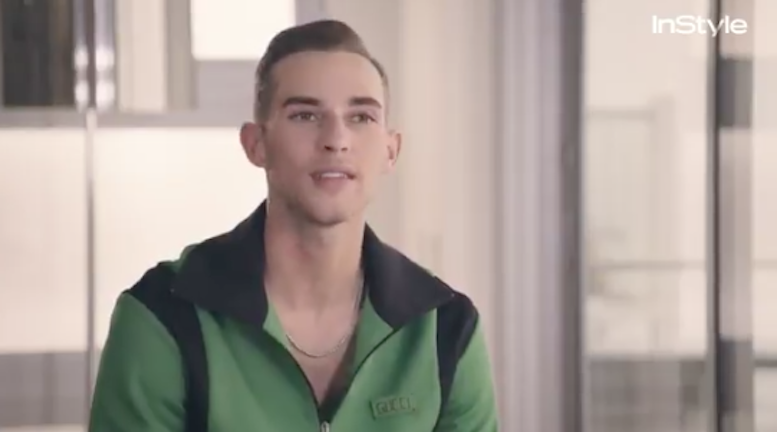 Rippon is also a big UGG fan, and an admirer of lesbians. (Video still via InStyle)

Adam Rippon spoke with InStyle, joking of his appreciation for Kim Kardashian, his idolizing of Britney Spears and about some of the outrageous things skating groupies toss at him ...

Yup, ice skating groupies are a THING, and @adaripp gets some crazy stuff thrown at him. Call it an occupational hazard. 😂 pic.twitter.com/GAyr4A8b6c