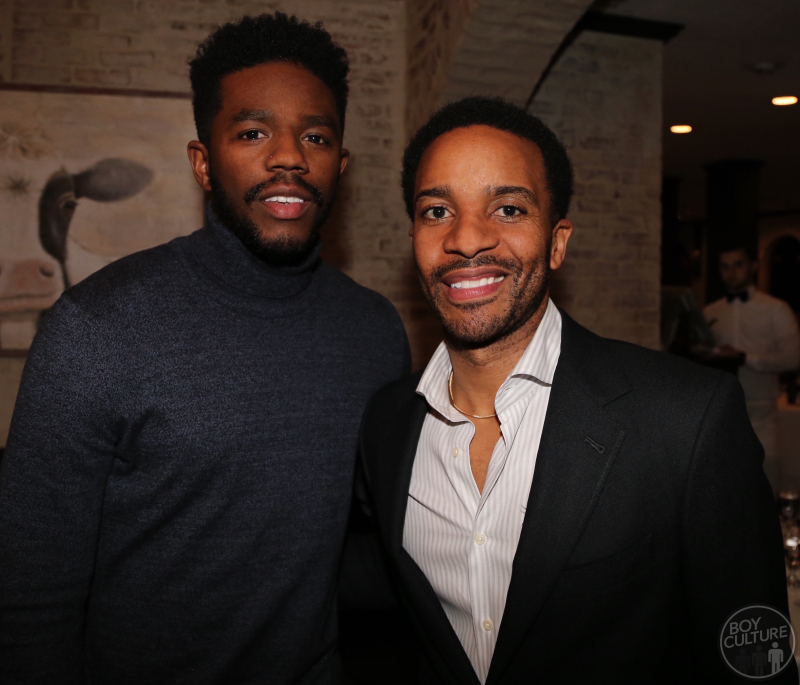 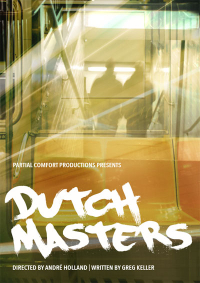 I took a very special person to see it, and so will forever remember how impactful it was, not only as a piece of art, but as a bonding experience.

One of the most touching performances in the film was by André Holland, that cook at the end. So effortlessly sexy and such a seamless transition by the actor from the actor playing his younger self!

Tonight, I was excited to meet Holland, who attended a VIP reception at Tuscany Steakhouse (117 W. 58th St., NYC) in honor of his upcoming directorial debut, a play called Dutch Masters ...

The play, written by Greg Keller, is about a chance encounter between a black kid and a white kid on the subway, and is set in pre-Giuliani NYC of 1992. Holland told me it has been exhausting (he works nonstop) but that he is beyond excited about the show, which runs April 3-April 21 at The Wild Project (195 E. 3rd St. btwn. Aves. A &B, NYC, tickets at partialcomfort.org). 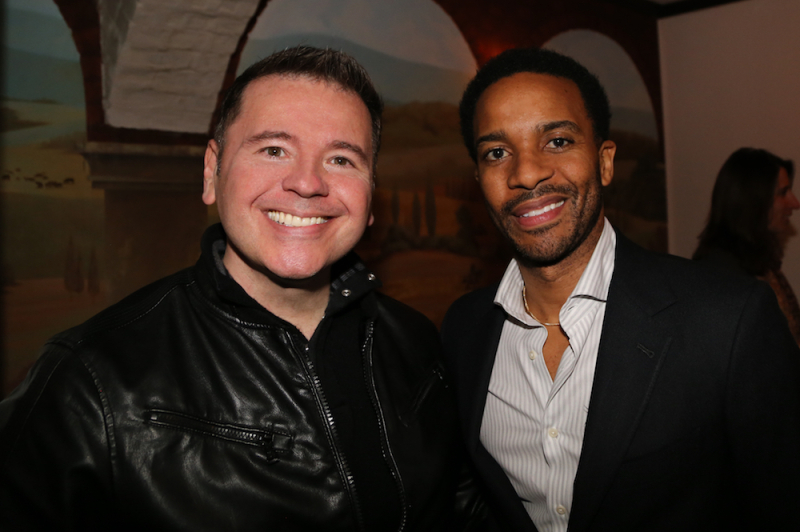 He was also extremely gracious when I lavished praise on him for Moonlight, making sure to introduce me to one of his actors, stunningly handsome Ian Duff.

Fun evening of great food and new friends, plus I now have a show I'm dying to see.