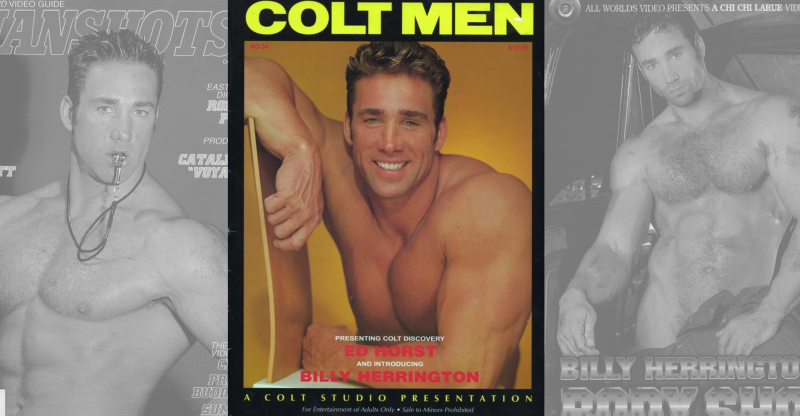 I can not independently verify the news, but fans and professionals around Billy are reacting to the news solemnly, and his mother has confirmed the news, with no details.

Legendary meme Billy Herrington has passed away. The folk on the JP side really loved him and he’s even been immortalized into a films figure and countless meme videos. RIP and keep wrestling in the Sky my dude pic.twitter.com/i6sgwtuPUc

Examples of some of his viral videos and memes: