CALL ME BY YOUR NAME, TOO: Director Talks Sequel Comments (0) 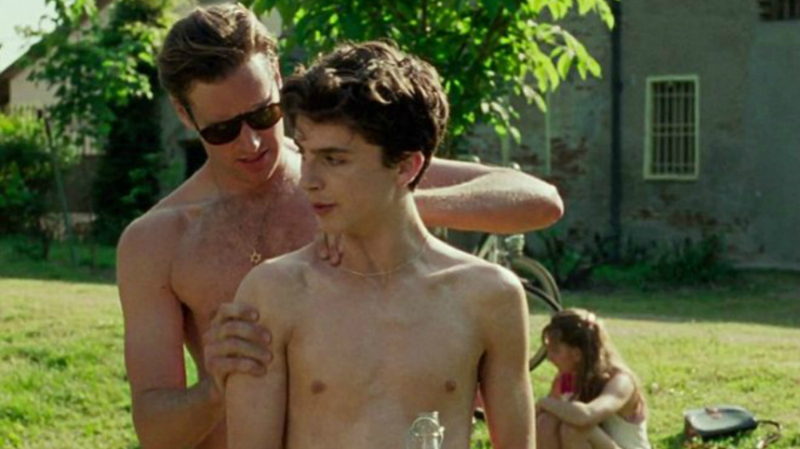 Their back (Image via Sony Pictures Classics)

When it was first reported that director Luca Guadagnino was pursuing a sequel to Call Me by Your Name, it seemed hard to believe. A sequel to a romantic gay drama? Unheard of.

Now, he has confirmed a sequel is in the works, and that he's talking with André Aciman, who wrote the novel, about details ...

What we know so far is that the sequel would take place in 1990 (and Armie wouldn't have to age!), and that it would involve other locations:

It could fairly be assumed that AIDS would be addressed, as by 1990, it would have been Topic A, especially when we aren't dealing with a first-time affair between a 17-year-old and an apparently bisexual, probably inexperienced 24-year-old.

I'm all for it, only because the first film gave me total faith in the team.