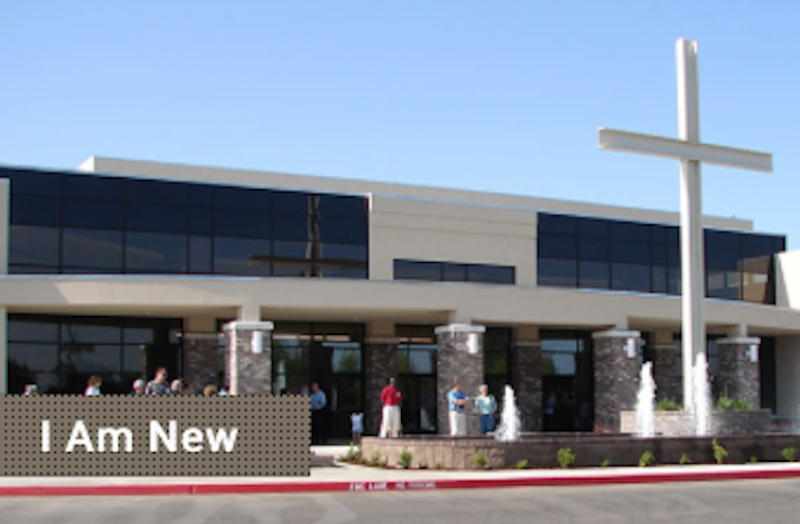 An image of the church that felt sorry for Charles Manson (Image via PortNaz.org)

Porterville Church of the Nazarene in California took it upon itself to hold a funeral service for Charles Manson on Saturday, March 17.

While honoring someone synonymous with murder and unrepentant evil, the same institution is and always has been resolutely anti-LGBT ...

Via The Visalia Times Delta:

Gay people aren't welcome to get married at this church (I'm assuming, based on their past. Anybody got information that they will permit and conduct a marriage ceremony between a same-sex couple? I'll retract this part if they do.), but they'll do a funeral for Manson? Astonishing.

What is it about Porterville? Our dinner group ate at a restaurant there some years ago, and on the wall was a picture of the KKK riding horses down a Porterville street, white hoods everywhere. It was dated in the 1950's.

In 2008, the Porterville City Council became the only government body in California to formally support Proposition 8, the measure to deny marriage equality.

In 2012, chaos broke out in the Council Chambers after Mayor Guerrola issued a proclamation recognizing June as LGBT pride month. After months of inept maneuvering by three members of the Council, the proclamation was rescinded, and Mayor Gurrola and Vice Mayor McCracken removed from their ceremonial positions.

Here is the Pastor of the Church arguing passionately that gay people's beliefs are not equal to his:

Here are the leaders of the church, in case you were asking who on earth would be in favor of honoring Charles Manson: 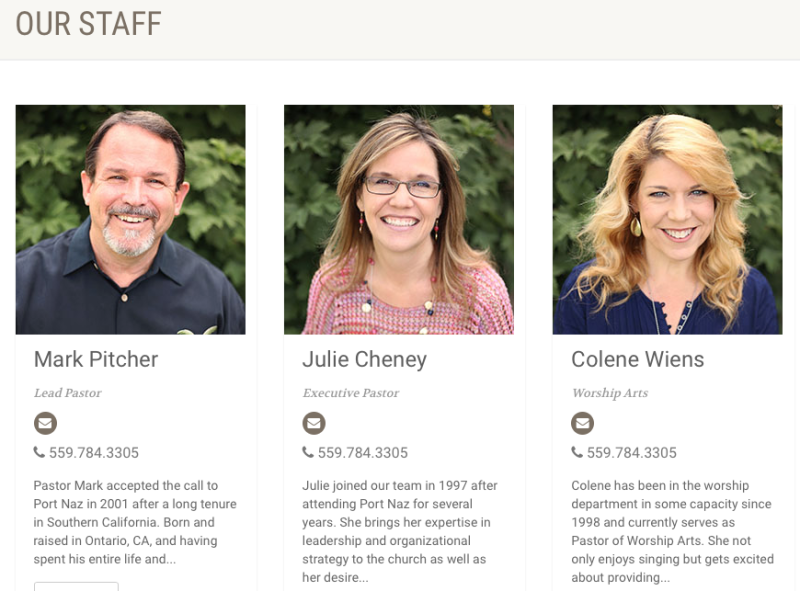 Ironically, the church's website encourages people to come as they are to services:

We’re a group of ordinary folks doing life together, so you will find everything from shorts to suits. Please, wear what’s comfortable for you – someone else will be similar. Don’t let your closet get in the way of joining us.

Yeah, unless you're in one, in which case they hope you'll stay there.