Gus Kenworthy: I PROBABLY FIRST KNEW THAT I WAS GAY WHEN I WAS ABOUT 5 Comments (0) 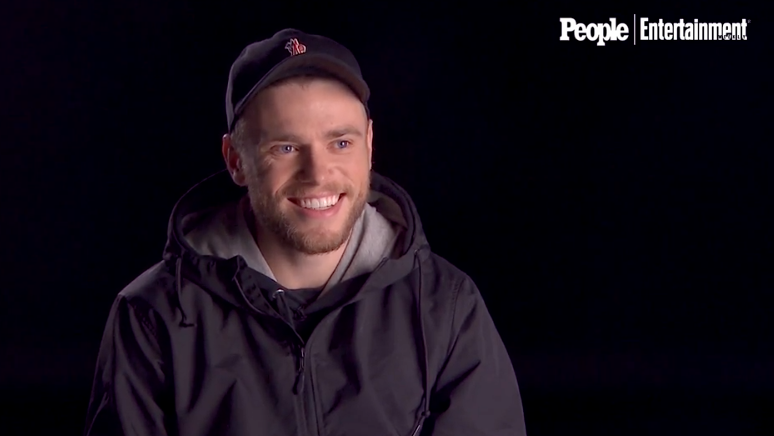 Gus Kenworthy opens up movingly and sweetly in a new video for People about when he knew he was gay and why it took him until he was 22 to come out — in some ways, even to himself .

In the video, Kenworthy recalls knowing he was gay (but not understanding what it meant) by age 5, and then truly understanding by age 14:

I just knew that something was different about me than my brothers, and because I was afraid of being different it became my secret ... I wasn't ready to accept it at all.

He says he stayed closet out of fear of ruining his career in skiing, a sport he describes as being filled with a lot of homophobic banter:

His coming-out happened at age 22, when he told his 2014 Olympics roommate and the roommate's girlfriend, followed by some friends and his mom — and everyone said they knew and had been waiting for him to come out.

When he finally came out all the way, he said it made him feel “so good, so real.”

Great, loose interview, filled with total candor. He's the real deal, not an attention whore, not just a thirst trap.

Here is how Ricky Martin replied to Gus's overtures regarding connecting while Gus and Matt are in L.A. for a week: