Above: And that was just one of the outtakes!

Below: Keep reading for Gus Kenworthy talking open relationships in his undies and much more ...

“It’s important to remind people that there is no one way to have a relationship. Each and every relationship is special and unique and different and what works for one couple may not work for another, but it should be noted that gay relationships are just different than straight relationships.”

“Commitment and monogamy are not necessarily the same thing,” he says. “You can be completely devoted to someone, married even, and still be in a relationship that’s open.”

While Kenworthy says this may not be the best fit for “every gay couple,” “If there’s trust and respect — the two most important things in any relationship — then being open can be mutually beneficial for both people involved and can actually, in many ways, make for a stronger, more developed relationships.” 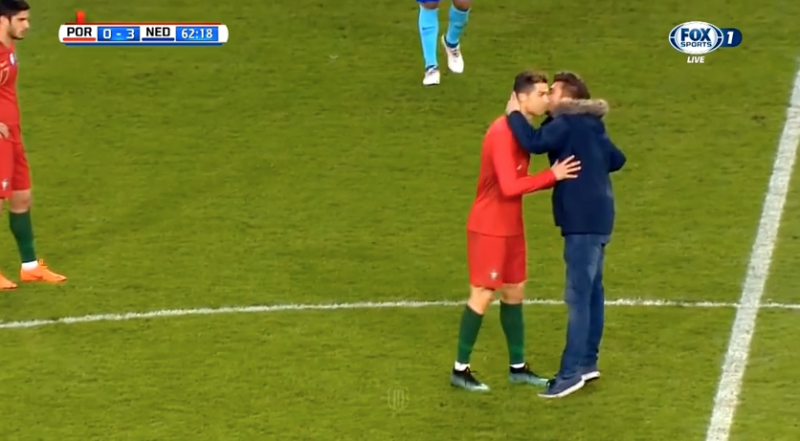 TOWLEROAD: Cristiano Ronaldo had to deal with four male fans storming the field in search of some contact (and/or selfies), enduring a forced kiss from the cheekiest and first.

KENNETH IN THE (212): Tennis stud in form-fitting trainers and nothing else.

RANDY REPORT: Linda Brown, who as a child was the Brown in Brown v Board of Education, has died at 76. 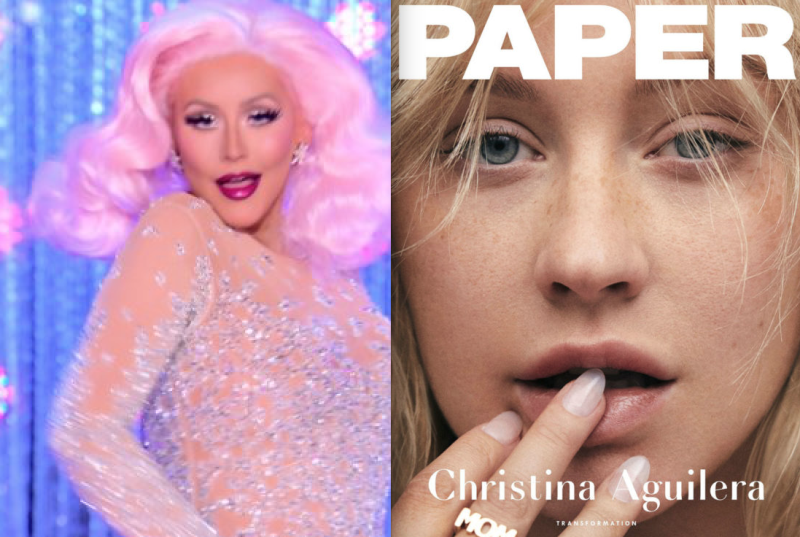 Before and after. And after and before. (Images via VH1 & Paper)

OMG BLOG: Pretty clever of Christina Aguilera to show up with no makeup at all (for Paper) and in drag (on RDR) within the same week. Really grabs eyeballs.

POLITICO: Lawyers do not want to work for Trump!

FORBES: Broadway has found the woman who will play Cher: Stephanie J. Block.

DEADLINE: That Netflix One Day at a Time reboot was just renewed for a third season.

NYT: Former SCOTUS Justice Stevens — who is 97 — penned an op-ed arguing for the repeal of the 2nd Amendment.

LGBTQ NATION: Rumor has it Paul Ryan could resign.

THE LATE SHOW WITH STEPHEN COLBERT: Ambien-kissed Sean Penn smokes through interview with Stephen Colbert, talks about disliking acting, writing a novel. It's like Spicoli at 60.