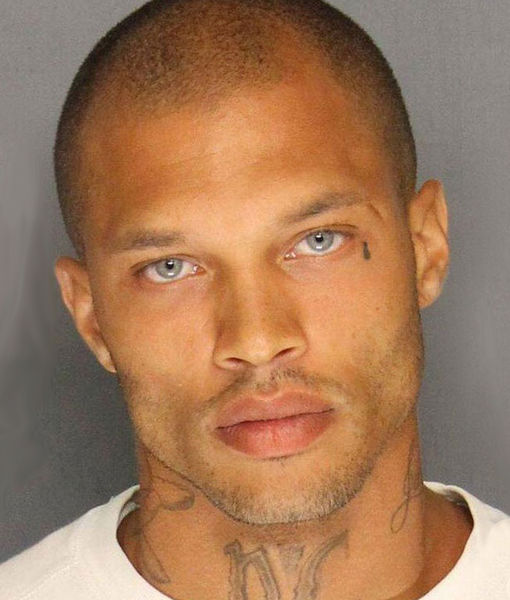 The first time a mug shot helped make someone a millionaire? (Image via mug shot) 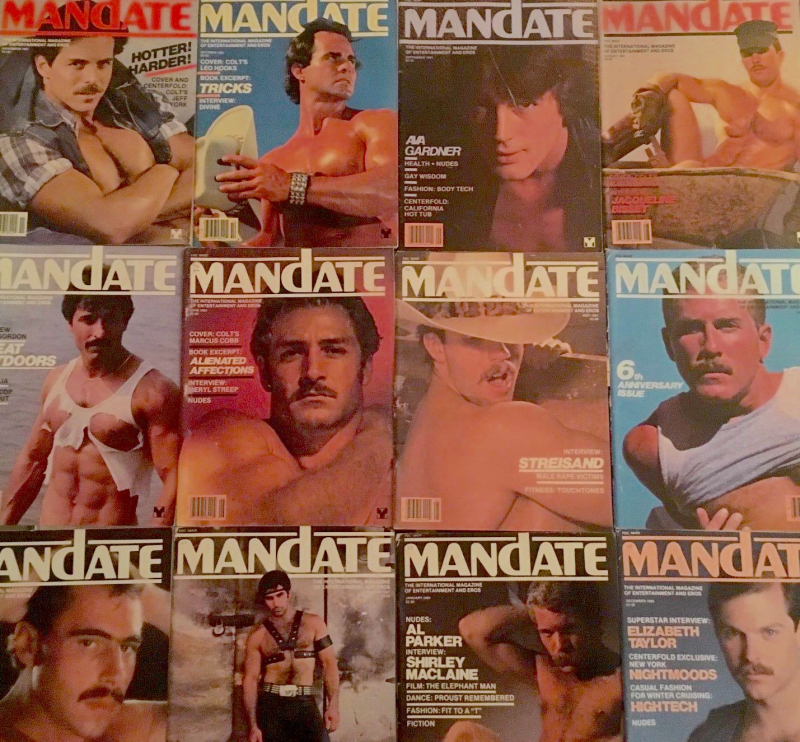 EBAY: 30 issues of Mandate from a time when men who poked other men in the ass were men: Mustaches, beards, shaggy everythings and ... interviews with Shirley MacLaine and Ava Gardner?!

Pacing himself (Image via Angels in America)

HORNET: Lee Pace whines that a question about his sexual orientation is “intrusive,” yet will be starring in Angels in America on Broadway (does he not understand the message of the piece?) and was asked in context of gay actors playing gay roles. These people who pretend to be on complicated journeys need to get over it and answer the question and move on. It's perfectly fair game. And for the record, he reluctantly stated he's dated guys and girls. Most gay men have dating girls at some point, by the way. Two peas in a God, they're hot. (Image via Instagram)

KENNETH IN THE (212): A gallery of Gus Kenworthy goodness. 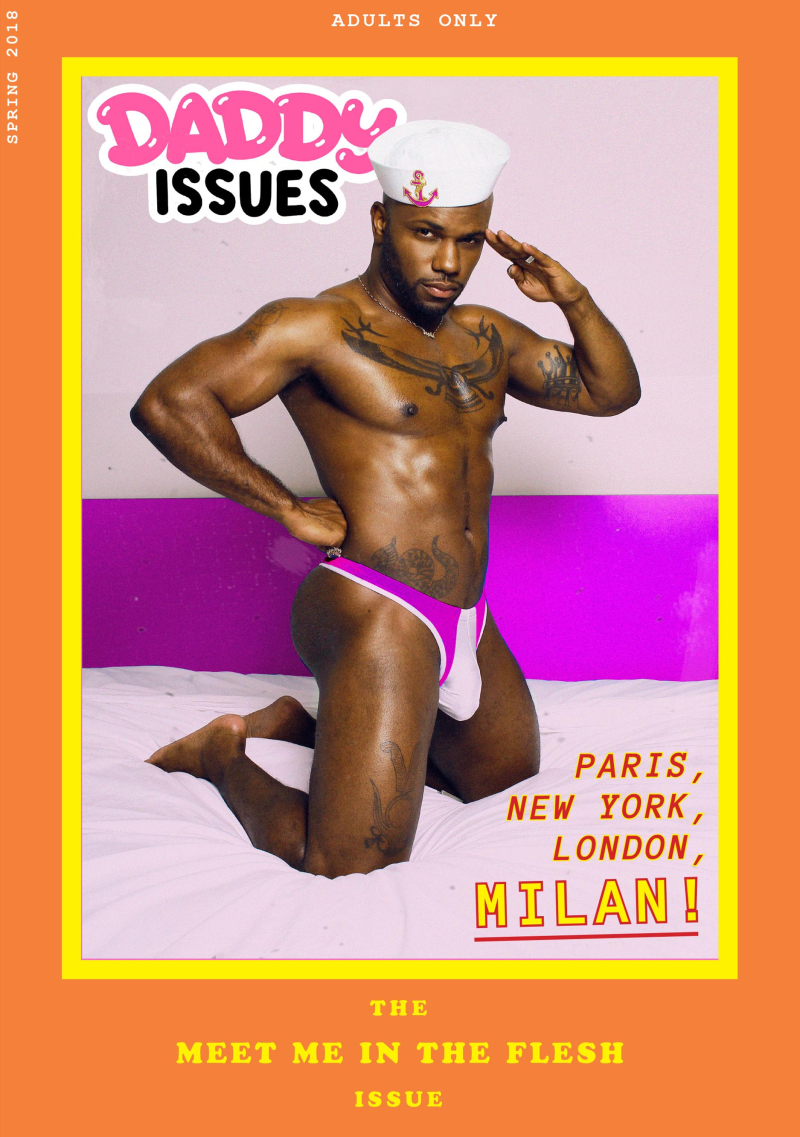 DADDY ISSUES: The #2 Daddy Issues is here. It's the mag that was launched by a dance party. More, via press release:

HUFF POST: No, fools, Obama never wanted to take your damn guns. But it turns out the nincompoop-in-chief, Donald Trump, actually does — in defiance of the U.S. Constitution:

“Take the guns first. Go through due process second,” Trump said at a meeting with Democratic and Republican lawmakers at the White House. “I like taking the guns early.”

“I think they should have taken them away, whether they had the right or not,” he said.

Due process second is, in fact, not due process.

PINK NEWS: Trump says Pulse wouldn't have happened if everyone there had had guns. P.S. Omar Mateen's allegedly abused wife, Noor Salman, is going on trial shortly for her role in his shooting spree, and I hope she is convicted. I don't buy her as a battered wife. She knew.

Get a lawyer, talk with Mueller, and make a deal, Hope Hicks.

Remember:
Every day in prison is a bad hair day. pic.twitter.com/V84yX4XlIO

POLITICO: Trump's right-hand woman, Hope Hicks, announced her departure from the White House within 24 hours of testifying for Mueller, to whom she reportedly admitted telling “white lies” from time to time on behalf of Trump. Guess she wants to spend more time with her white, lying family? Been just over a year, and Trump's lost a third of his people.

INSTAGRAM: Check this out and follow for fun, daily reminders of celeb b'days — including hotties of the past aka aged beef.

ROLLING STONE: Barry Crimmins, a comic and activist who took a strong stand on behalf of child sex abuse survivors, has died at 64.

NEWNOWNEXT: Gay comic Billy Eichner has landed his first Netflix stand-up special, and is teasing some new Billy on the Street fare.