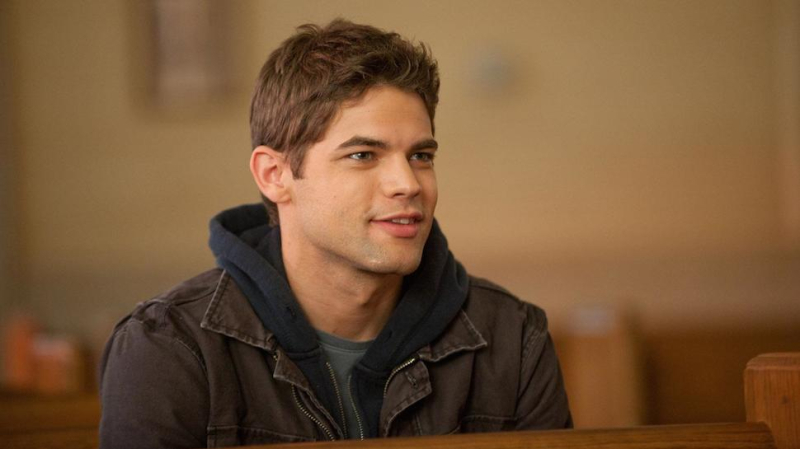 Wayman Wong of Broadway World gets into the topic of Jeremy Jordan, the Broadway star who also made a splash on Smash ...

In this report, Jordan recalls not seeing eye-to-eye with the late, great, reportedly take-no-prisoners Arthur Laurents during his Broadway run of West Side Story:

He'd give notes and usually single out someone [for criticism]. It was part of his weird process. He never did it to me ... until my third-to-last show before I left for Florida. It was one of my best [performances], and I was really proud of it. And [Laurents] went: “Where have you gone? You've already left the show. I didn't even know that was you on the stage.” Finally, I said: “I had a great show. I don't know if you're trying to prove something.” And Laurents said, “Oh, now, you're flexing your masculinity in front of everyone?” And I said: “Isn't that what you're doing?”

Jordan also recalls being too “twinkie” for Spring Awakening, and shooting a sex scene with Anna Kendrick during which he was informed his underwear had to go.