Madonna On Tupac: ONE DAY I WILL RELEASE THE SONG WE DID TOGETHER Comments (0) 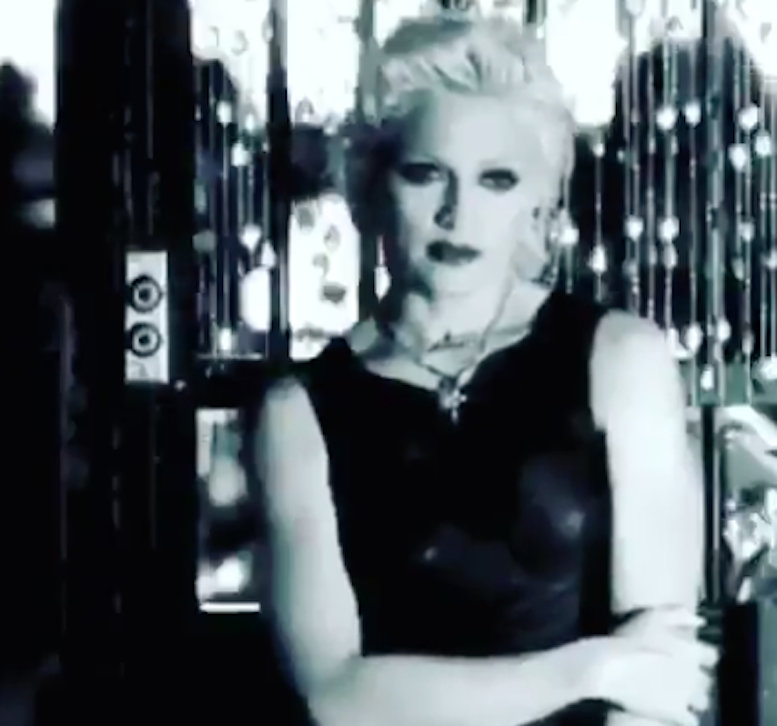 Madonna just teased her fans by suggesting she will one day release her collaboration with Tupac ...

This is so cool!! One day I will release the song we did together! 🎶🔥🎶🔥🎶🔥 👑👑 #epic #princeyorgoland #robertxavier pic.twitter.com/tpn0CvRq3H

Her “I'd Rather Be Your Lover” song from Bedtime Stories, which was released with a rap by Meshell Ndegeocello, originally contained rhymes from Tupac, whose public image had become too, er, criminal for the record company's taste and so was stripped from the tune.