Above: When you're jealous of a block of ice.

Below: Keep reading for the hottest links of the day ... 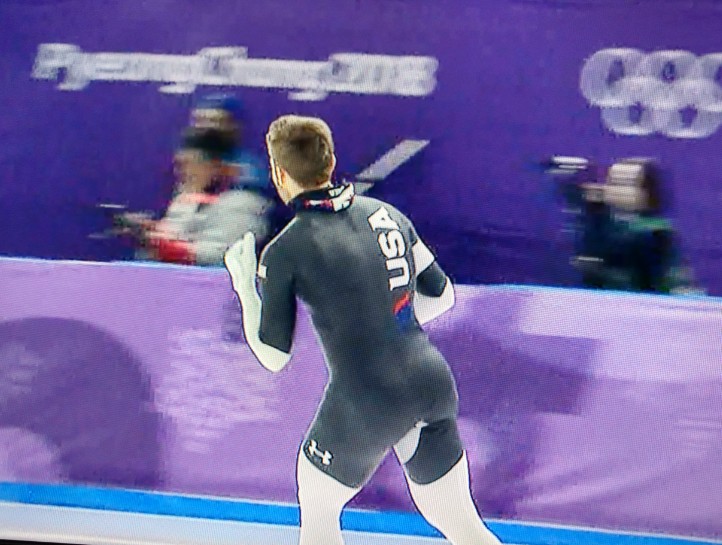 His best days are ahead of him, his best gaze behind ... (Video still via KIT212) 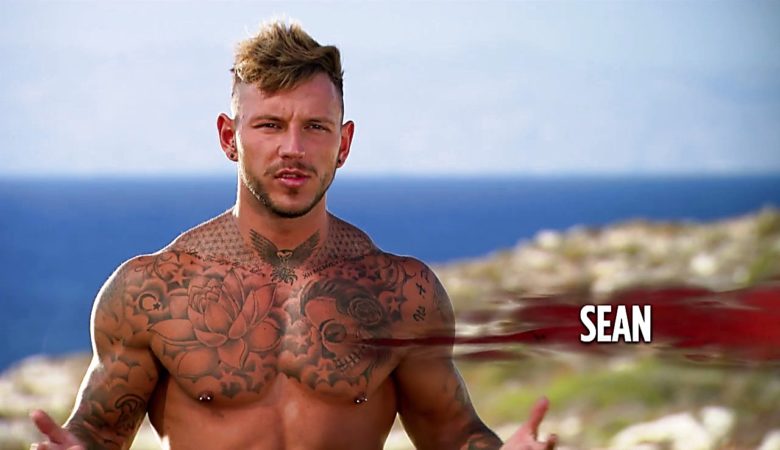 GAY FLESHBOT (WORK UNFRIENDLY): If you''ve long had an unquenched thirst for Jeff Goldblum, be ashamed no more and feel not alone. 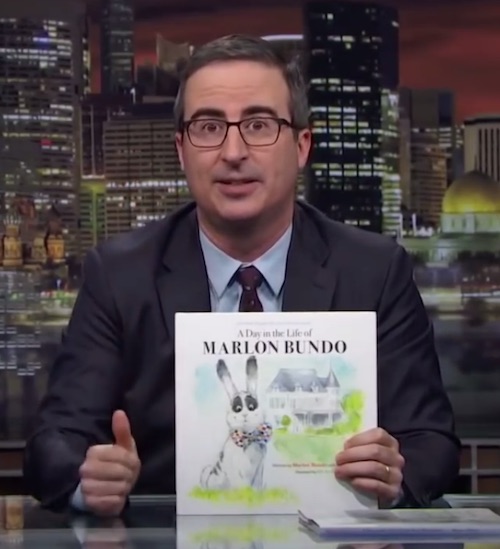 DLISTED: John Oliver's spoof of the Pence family's book about their rabbit Marlon Bundo (a Pence rabbit named for a queer guy?!) is outselling the book it's mocking — and the $$$ is going to the Trevor Project and to an AIDS charity. Number-one on Amazon, baby! Interestingly, Pence's daughter — who co-wrote the original book with her mom — has endorsed Oliver's project.

TOWLEROAD: David Mixner's latest column rounds up Trump's various assaults on science, comparing him and his supporters to the book burners. 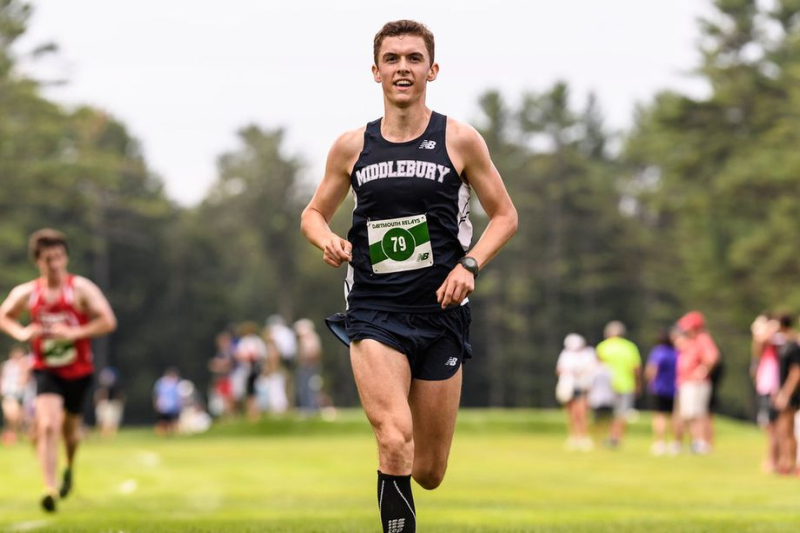 Harrison found acceptance in the truth. (Image via Harrison Knowlon/Outsports)

OUTSPORTS: Runner Harris Knowlton came out to his fellow runners at college by chatting with them about his BF. 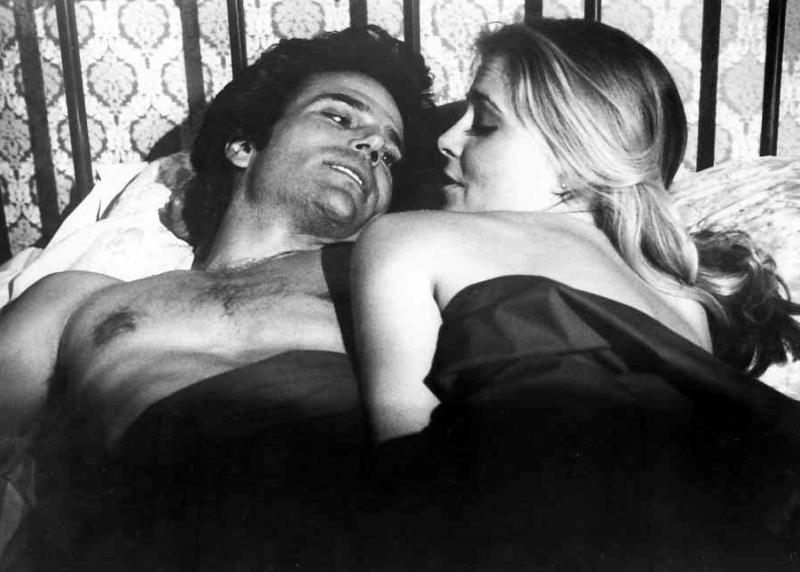 QUEERTY: Only two out performers hired by SNL since its inception, but Alec Baldwin says closet cases count. 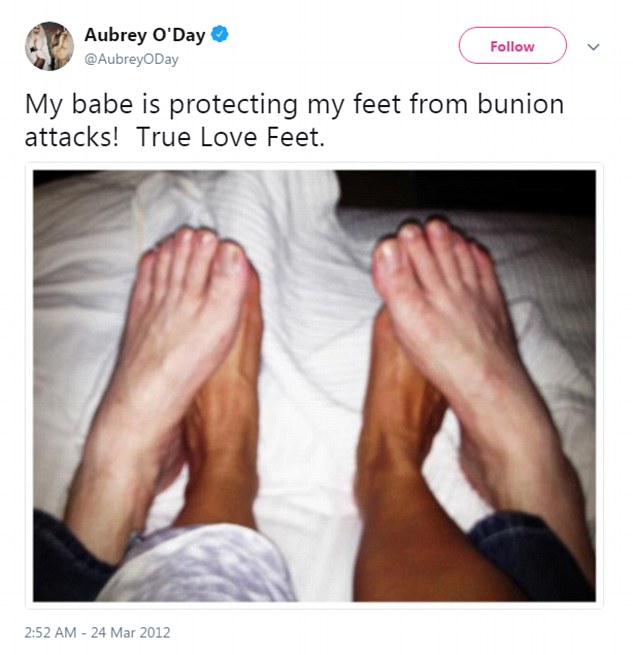 TMZ: Aubrey O'Day did not one but two songs about her affair with Donald Trump Jr., including one called DJT, but nobody noticed because she's so beneath notice. She even apparently posted an image of Jr.'s bony feet covering hers, which DailyMail.com has compared with known pics of Jr.'s hooves to come up with a positive ID. 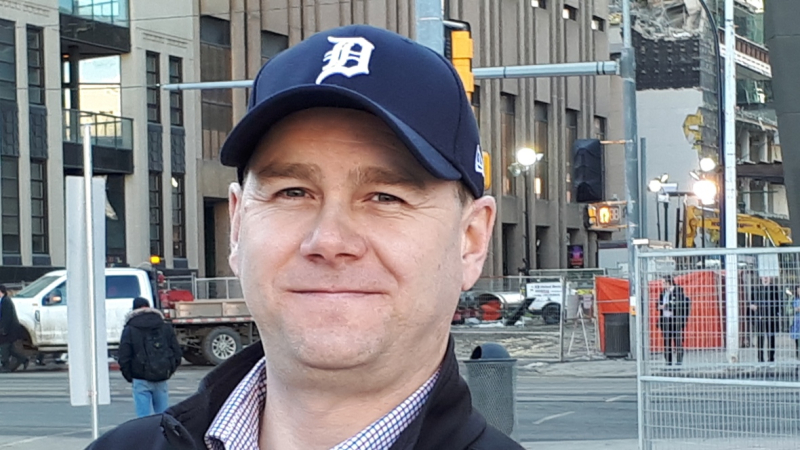 CBC: An Edmonton softball coach mouthed off about his amateur league's rules on trans players — and it's sparked policy reviews across Canada.

WAPO: Could Jon Riley, missing in Toronto since 2013, be yet another of Bruce McArthur's victims? 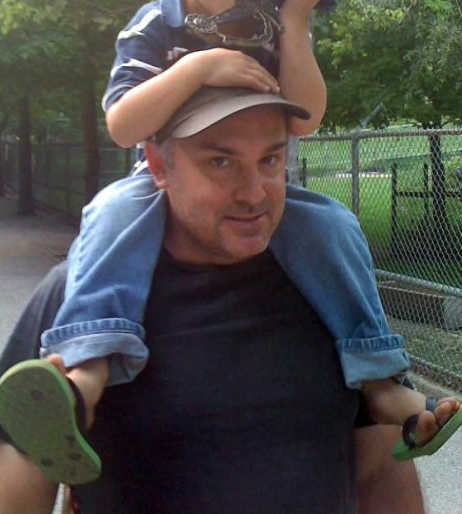