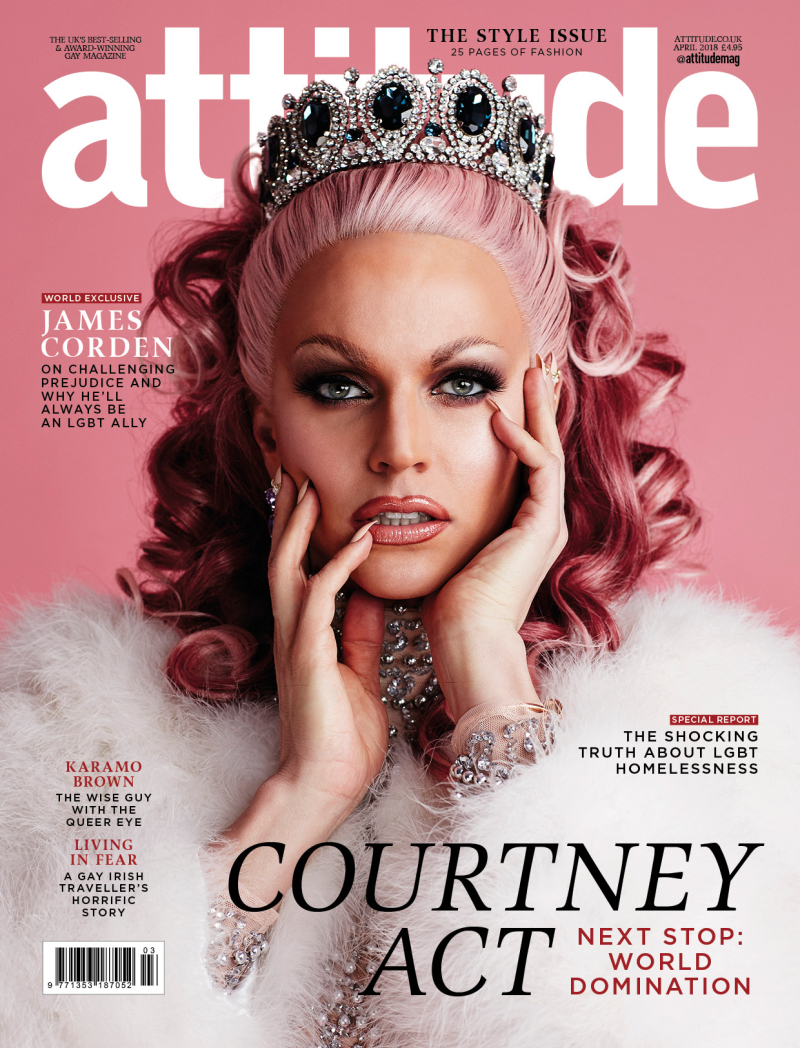 Courtney Act covers Attitude as she slowly takes over the work, and is speaking out about her Celebrity Big Brother stint and, more importantly, recalls a three-way with two lesbians ...

Via Attitude: Courtney talks about an unlikely group-sex experience she had, saying:

I had an emotional connection with one of the girls. We just decided to give it a go. It doesn’t invalidate the gay identity.