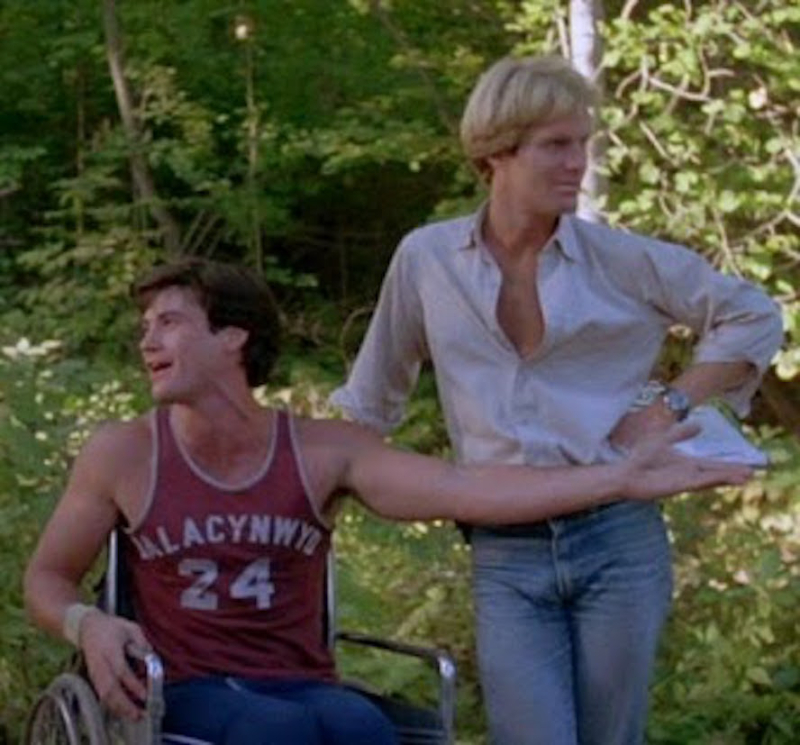 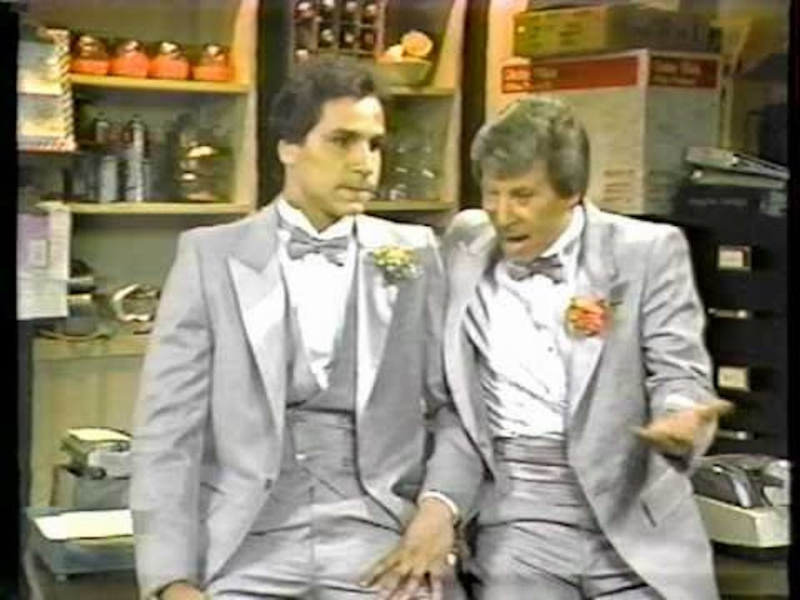 The gay man was fairly depicted and was even shown having relationships, all 30+ years ago ...

When I first moved to West Hollywood in 1985, every Wednesday night my friend Mark, who introduced me to Michael J. Fox,  drove me up to a house in the Hollywood Hills, where there were about twenty gay men, most involved in the film industry, drinking wine, eating fancy hors d'oeuvres, and waiting until 10:00.

What was all the fuss about?

Brothers (1984-89), a sitcom on the premium cable network Showtime, about three grown-up brothers who run a bar.