Ricky's talking about his sexuality! (Image by Tony Duran for Attitude)

ATTITUDE: Ricky Martin tells Attitude that playing Antonio D'Amico in The Assassination of Gianni Versace was easy — he'd been there and done that:

BLAVITY: R. Kelly accused of grooming women to be sex slaves, including one he allegedly began prepping when she was all of 14.

AMERICAN IDOL: This guy tried out for American Idol at 19, was bullied relentlessly, but just returned — in drag — and delivered a stunning audition. Go, Ada Vox!

POLITICO: Trump tweet-fires yet another Cabinet-level figure — Veterans Affairs Director Shulkin — and replaces him with the White House doc who swore that Trump is 6'3". This is real!

DLISTED: Trump Jr. allegedly planned to have a baby with Aubrey O'Day, on purpose, while married to and procreating with his soon-to-be-ex-wife Vanessa. He's got whatever syndrome those fertility docs have, the ones who secretly impregnate every woman who darkens their office door. 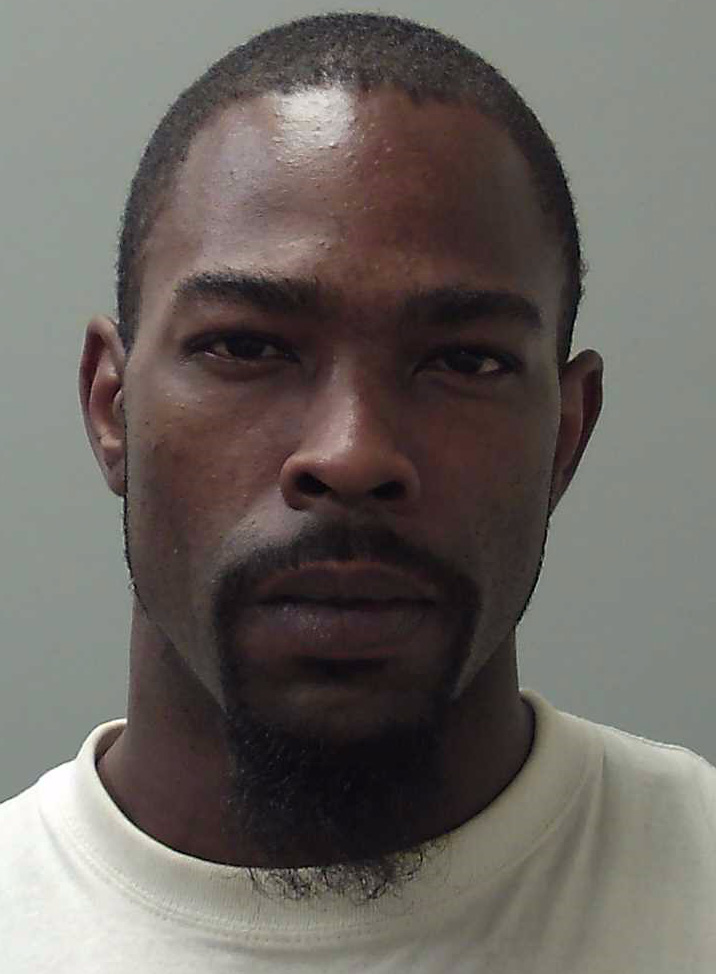 AL.COM: This dad, above, got his GF to rape his 11-year-old son, who is autistic, to make sure he wouldn't be gay.

NEW YORK: I know a lot of NYC progressives are all in for Cynthia Nixon, but her comparing Cuomo to Trump smacks of Susan Sarandonism.

BOSGUY: Locky Brownlie in a kilt! 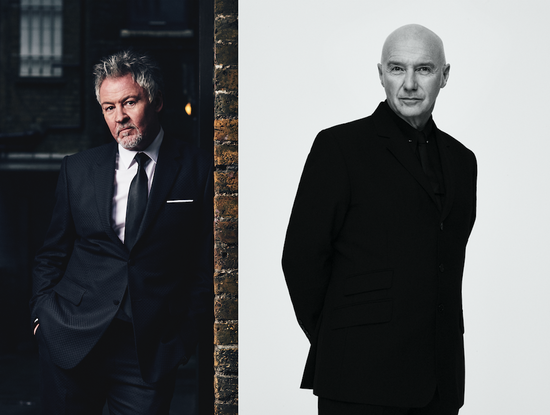 VIA PRESS RELEASE: Midge Ure and Paul Young will be on a co-headlining tour of the U.S. this spring. Tour dates:

GUYDAR: If he's not a model, he needs to be. Follows and likes appreciate: