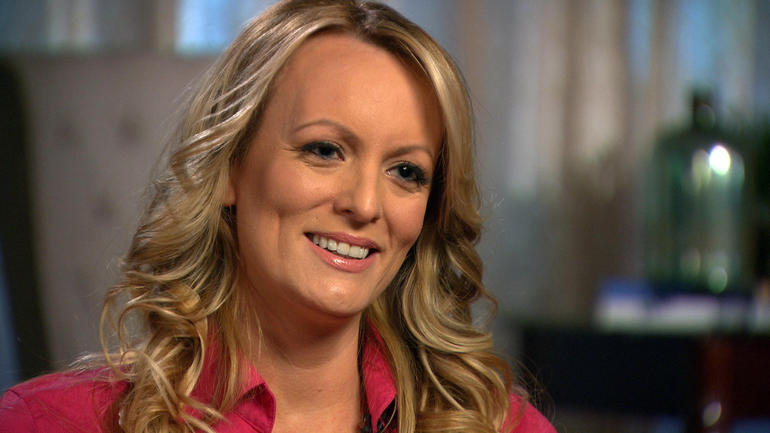 CBS NEWS: The long-awaited Stormy Daniels interview by Anderson Cooper hit 60 Minutes Sunday evening, and the results are incontrovertible — I like her, she reminds me of my daughter, and I bet a lot of people underestimate her. Seriously, though, Stormy came off as utterly candid. She answered quickly, never hesitating, even when the answers did not make her look good. My favorite was when she said she BOTH thought Trump was going to try to get her on The Celebrity Apprentice, and was just using that to lure her into sex.

P.S. They only fucked once, which has to be the most expensive lay of all time. 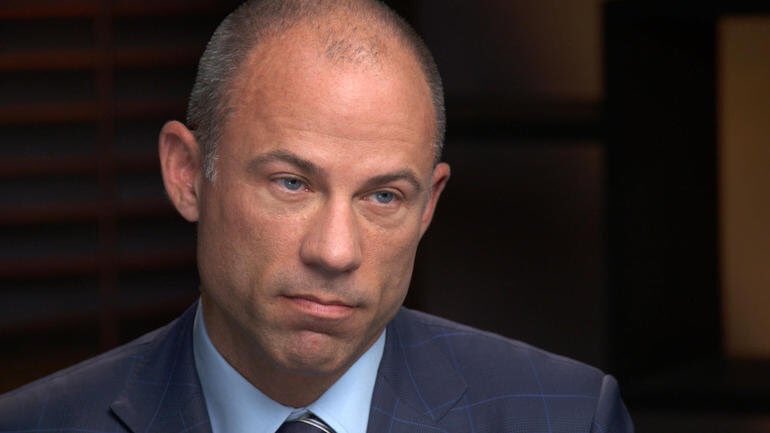 JOE.MY.GOD.: Michael Avenatti, Stormy's devilishly handsome lawyer, has already said to expect much, much more than what came out on 60 Minutes.

CNN: Rick Santorum says kids shouldn't be protesting for stricter gun control, but should instead be learning CPR. 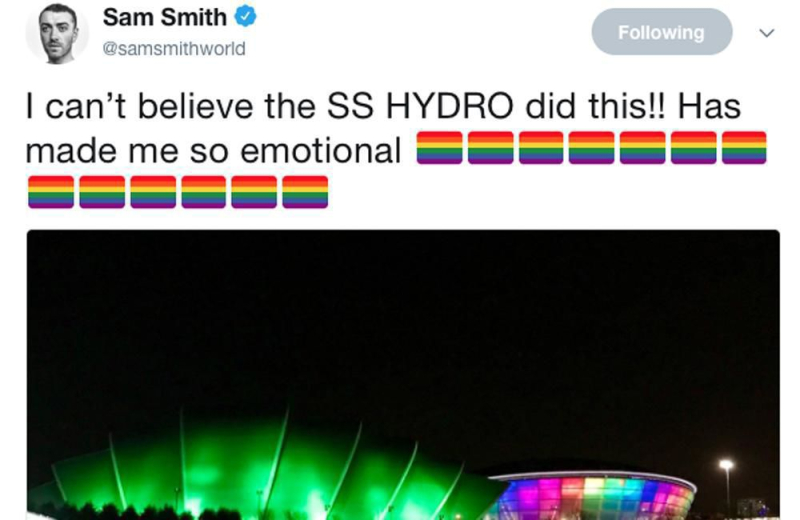 WDEL: Sam Smith wrote that he was “so emotional” upon seeing the SS Hydro Arena lit up in LGBTQ rainbow colors — in his honor!