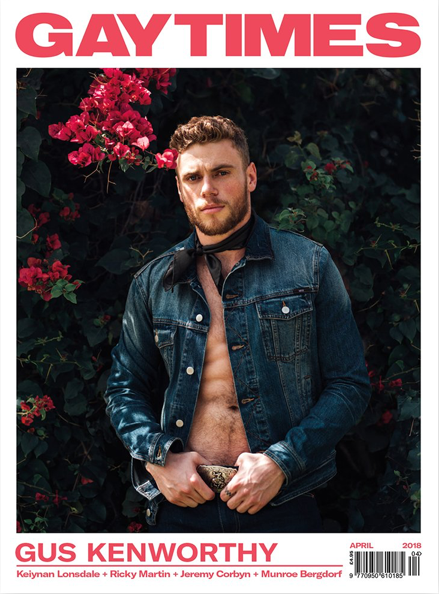 OMG BLOG: Gus Kenworthy is “stoked” to be one of the April 2018 covers of Gay Times. Buy yours ahead of the pack here.

INSTINCT: RIP to the mother of Colton Haynes.

JOE.MY.GOD.: Stormy is prepared to describe Trump's junk, reveal more details that will leave no doubt she ain't lyin'. 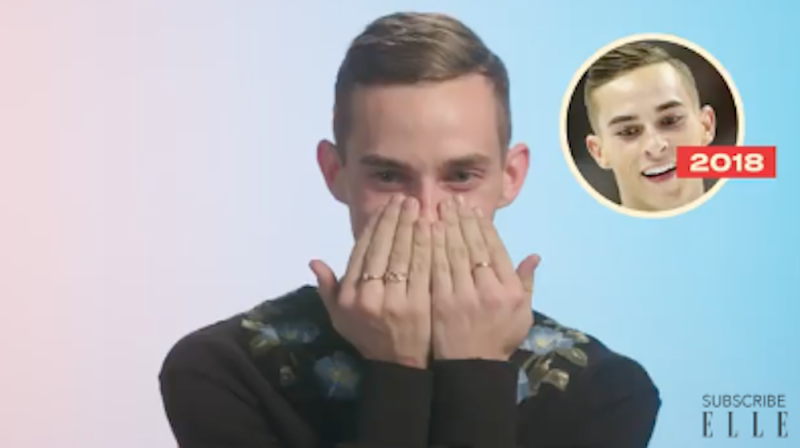 Adam hated most of his looks! (Video still via Elle)

TOWLEROAD: Adam Rippon reviews his many, many lewks. 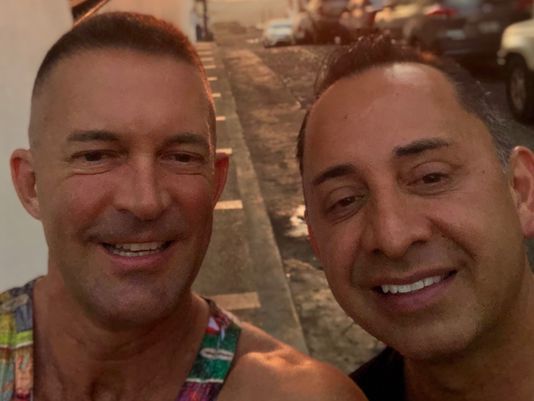 DESERT SUN: A real estate agent was shot while holding his partner's hand on a trip to Puerto Vallarta, Mexico, and he says it was a hate crime that local authorities are trying to cover up. 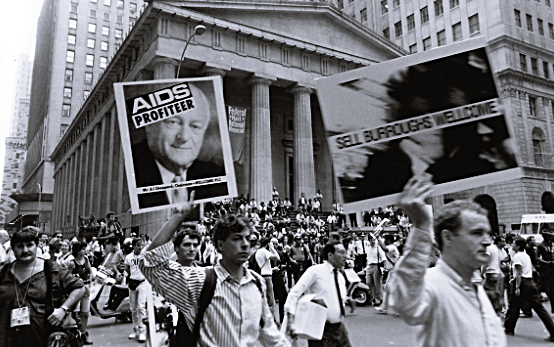 We've slipped lately, but rememeber the progress we've made. (Image via Back2Stonewall)

His taint is DeVine. (Video still via Netflix)

GAY FLESHBOT (WORK UNFRIENDLY): Adam DeVine, in his new movie, displays some of the most aggressively revealing frontal (and back-al!) male nudity in movie history. Gulp! 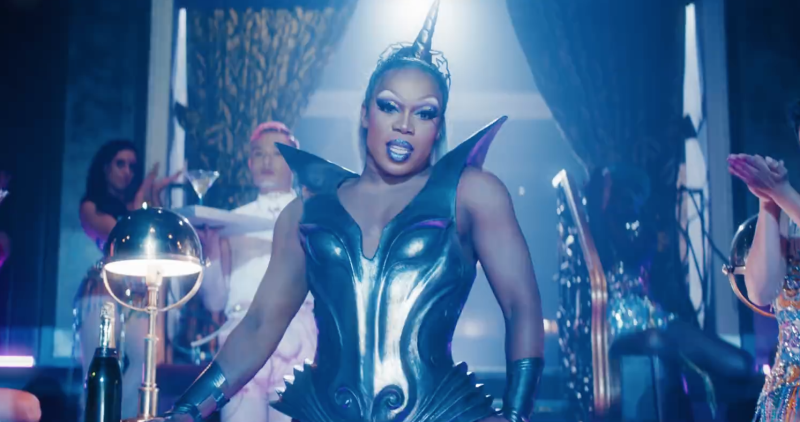