Maybe the only reason to consider entering Arizona? (Image by Rob Kristian)

FASHIONABLY MALE: Ripp Baker undertakes an Arizona adventure, and Rob Kristian is there to photograph it.

NYT: Stormy Daniels is offering to give Trump's lawyer back his $130K in exchange for being able to speak freely about the affair she and Trump so clearly had in 2006. She hopes to avoid her 60 Minutes interview being withheld due to any Team Trump wrangling. (Melania, girl, break your contract, too — go.) 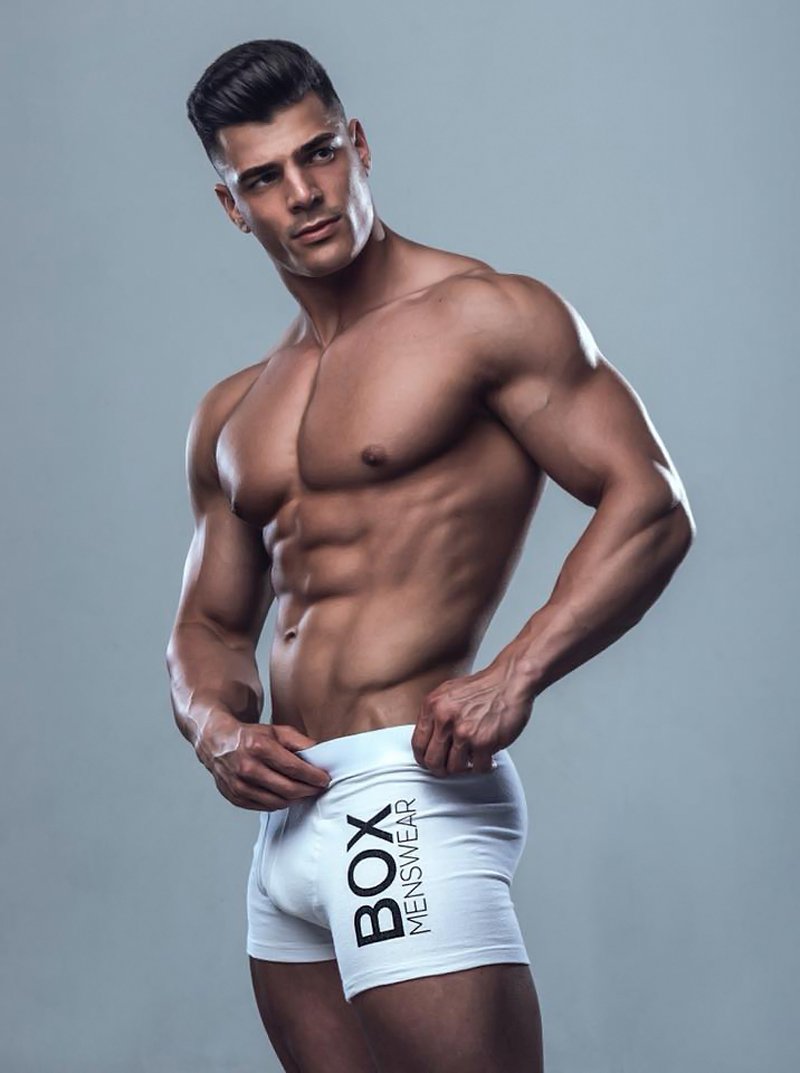 HOMOTROPHY: Box Menswear is on to something.

INSTAGRAM: Glee star Kevin McHale may have subtly come out as gay, posting a pic of hands clasped on his Instagram. They look like they're both male. I knew Kevin when I ran a teen mag, and he was in the boy band NLT. He was a sweetheart, and one of their songs, while cheesy, always struck me as crazy-catchy: “Karma”! (The uncensored version said “bitch” in lieu of “trip.”)

THE ROOT: Somehow, Cabbage Patch Doll Brianna Brochu, who smeared her bodily luids all over her “Jamaican Barbie” roommate's belongings and bragged out it online, will avoid a prison record altogether thanks to a special type of probation she's been granted:

According to the Hartford Courant, the victim in this scenario, Brochu’s former roommate Chennell “Jazzy” Rowe—who attended the hearing—did not oppose the request for accelerated rehabilitation. So now Brochu will have to perform a cushy 200 hours of community service, with 50 of those hours at a literacy organization in Greater Hartford and another 50 at a social services group. 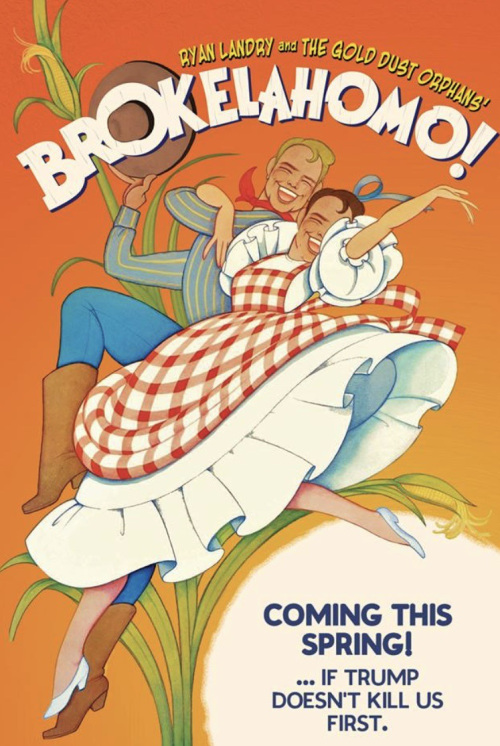 Broke's back! (Image via BosGuy)

BOSGUY: No idea what this (above) even is, but I need to go based on the image and title alone.

TOWLEROAD: A woman in Denver is suing the Hamburger Mary chain in Tampa, Florida, alleging she was seriously injured when drag queen Amanda D'Rhod violently shook her ta-tas in the woman's face, and forced her into them as part of a show. I won't have what she's having — which allegedly includes permanent cervical damage.

Villard was a joy as an actor — and adorable. (GIF via NBC)

BACK2STONEWALL: I've always loved Tom Villard. I was smitten with him on We Got It Made and on both very different Golden Girls episodes on which he appeared. I wrote about him for my Golden Girls guest-star recap. Now, Back2Stonewall reminds us of his fierceness as a gay actor with AIDS in Hollywood at a time when neither of those things were allowed.

KENNETH IN THE (212): Some tennis-pro glutes to entice you to jump the net.

POLITICO: Everyone knows Russia attempted to assassinate former Russian spy Sergei Skripal and his daughter using nerve agents in a London attack that British P.M. Theresa May has already laid at the Kremlin's feet. Still, it's surprising Trump toadie Tillerson is acknowledging the obvious. (Don't give him too much credit; he's also presiding over a mass exodus of official out of his State Dept., which is decimating that agency. Republicans hate government, even the must-have kind.)