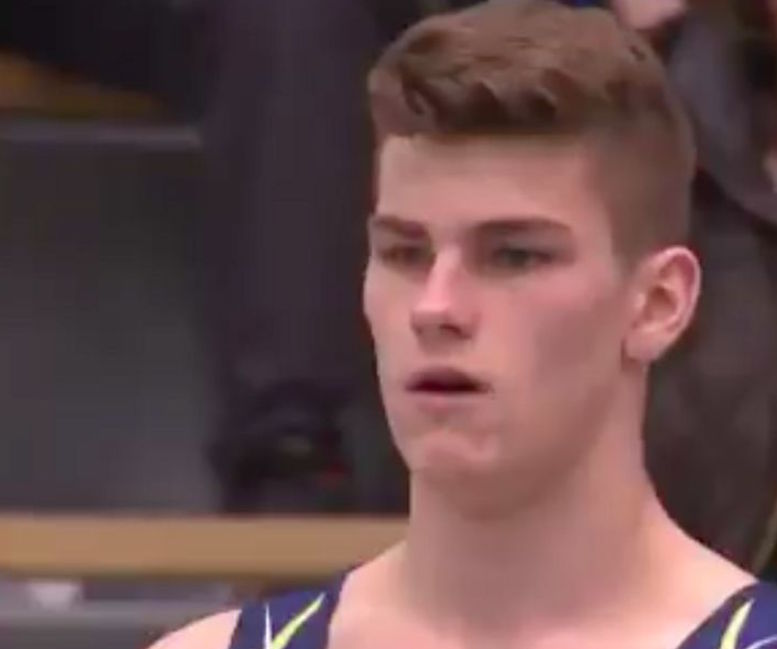 VH1: Take a peek at Nancy Pelosi and her periwinkle pumps as they make their RuPaul's Drag Race: All Stars 3 debut:

Had a fabulous time on set with the Queens! Tune-in Thursday at 8/7c on @VH1 to catch me on the new #DragRace episode! #AllStars3 @RuPaul @RuPaulsDragRace pic.twitter.com/MHI3qvHxN2

QUEERTY: Bob the Drag Queen addresses the controversy RuPaul ignited in stating that trans women shouldn't be on RuPaul's Drag Race. Ru has since apologized for his remarks.

The Academy should formally apologize for some of the omissions. (GIF via MGM)

GR8ERDAYS: Just a few (13) of the people wrongfully ignored by the In Memoriam segment during this year's Oscars telecast.

U.S. NEWS & WORLD REPORT: Bernie Sanders's stepdaughter loses her bid to become mayor of the Vermont town where Bernie got his start. She lost to the incumbent Democrat.

Betsy our writer met @VP today! He told her he and Karen are big fans of the show! How nice is that?

TWITTER: Right-wing loon Roseanne Barr is gushing about the fact that Mike Pence lied, claiming he and his wife are fans of her show. Can you honestly picture that uptight religious zealot enjoying Roseanne's crude, often extremely liberal, original show? With the sex, the marijuana, the vulgar language, the gay characters? She's such an asshole, I really can't respect the gays who are still supporting her. (P.S. She tweeted that nobody should support LGBT orgs because they're anti-Semitic.)

CNN: Kellyanne Conway broke the damn law and the White House is acting like it's no big thang.

AP: Trump's latest cohort to up and resign: Economic advisor Gary Cohn. Cohn white-knuckled it through Trump's Charlottesville response and cozying up to anti-Semitism, but his line in the sand was tariffs.

LGBTQ NATION: The Gays for Trump rally in D.C. attracted tens of diehards.

The dude on the left went full-frontal, so at least we have that. (Image via screengrab)

OMG BLOG (WORK FRIENDLY): I haven't heard of Joachim Foerster either, but he's the one on the left and he's bare naked.

THR: Schitt's Creek was renewed for Season 5. God bless, but I couldn't get past part of Season 2. The tone is just too relentlessly snarky. Even for me! I do like Lovey Howell on it, though.