Above: And they call him ... Charlie!

Below: Keep reading for the tragic death of an aerialist, RIP to a Tony winner, gay Russian apathy, Putin wins (again), guys galore, Aretha ailing, a reality star goes gay for pay, Stefon's back, Lindsey Graham warns Trump on Mueller, helping gay causes, Troye Sivan's Call Me by Your Name poetry and a new book about a violent gay revolution ... 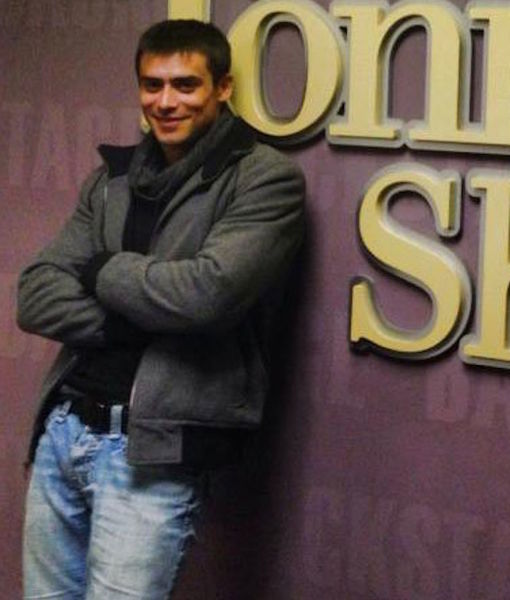 EXTRA: Yann Arnaud, an aerialist with Cirque du Soleil for 15 years, died after falling about a dozen feet during a Tampa, Florida, performance of Volta.

RANDY REPORT: Sammy Williams, who won a Tony as the iconic gay character Paul San Marco in A Chorus Line, has died at 69.

DLISTED: Aretha Franklin's mystery illness has returned, and it's led to her canceling all shows for at least two months. 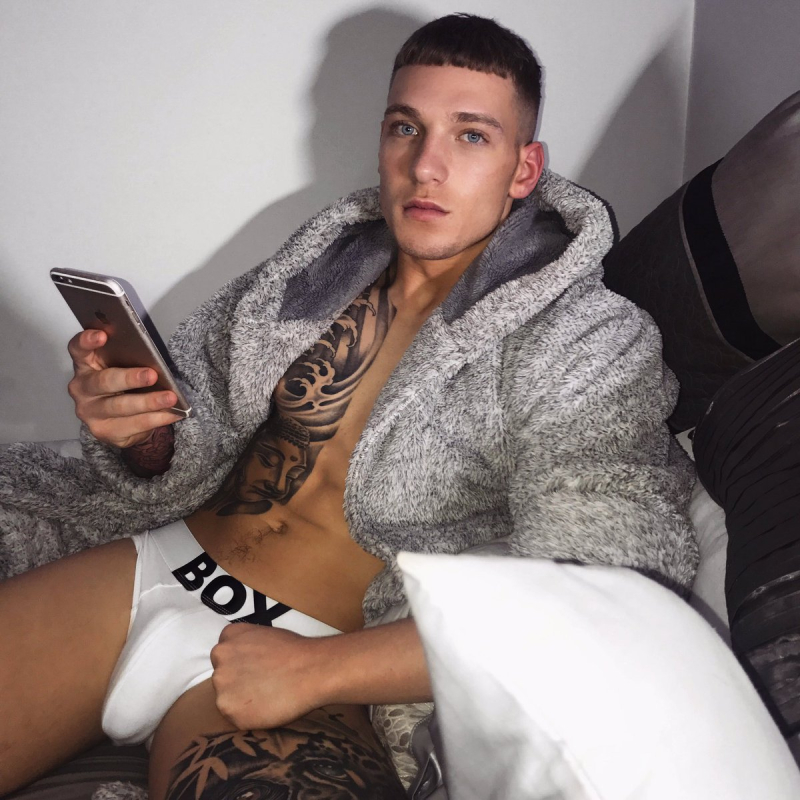 Myers is rarely seen in clothes (Image via Twitter @brandonpmeyers)

QUEERTY (WORK UNFRIENDLY): Brandon Myers, who has a D you almost wanna frame, once did a gay-for-pay film.

I can't just put on the heels and walk the streets. My upbringing won't allow it. I'm just an ordinary man like everyone else except for my sexual orientation, but I shouldn't be telling everyone about it. It's my private business. If you don't put it on display, if you don't show off, it's okay.

BBC: Putin won yet another term as President of Russia, undoubtedly via his charisma, uniqueness, nerve agent and talent.

SNL: Bill Hader's Stefon returned to SNL, and it was (1) hysterical and (2) impossible for him to get through it without cracking up. God, the Larry King joke:

CNN: Sen. Lindsey Graham (R-South Carolina) warns that if Trump were to fire Mueller, it would be the beginning of the end of his presidency:

"As I said before, if he tried to do that, that would be the beginning of the end of his presidency." Republican Sen. Lindsey Graham gives a stern warning to President Trump against firing special counsel Robert Mueller. https://t.co/qXjEuDAlnn pic.twitter.com/j5hoEOWHOL

OUTRIGHT ACTION INTERNATIONAL: Help human rights for LGBTIQ people all over the world by chipping in. Also, you can help the GLBT Historical Society preserve its very cool artifacts here. 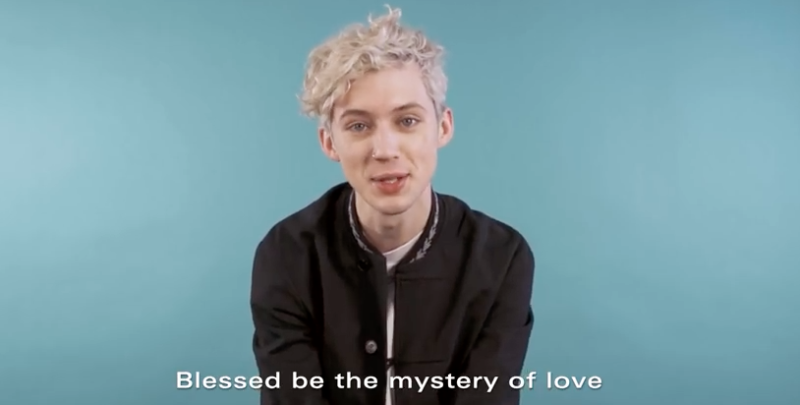 DAZED: Troye Sivan reads the lyrics of “Mystery of Love” as a poem:

RENEGAYD: Coming April 26, Renegayd, an unapologetically gay adventure set in the days of a violent LGBT revolution. (It could happen!) 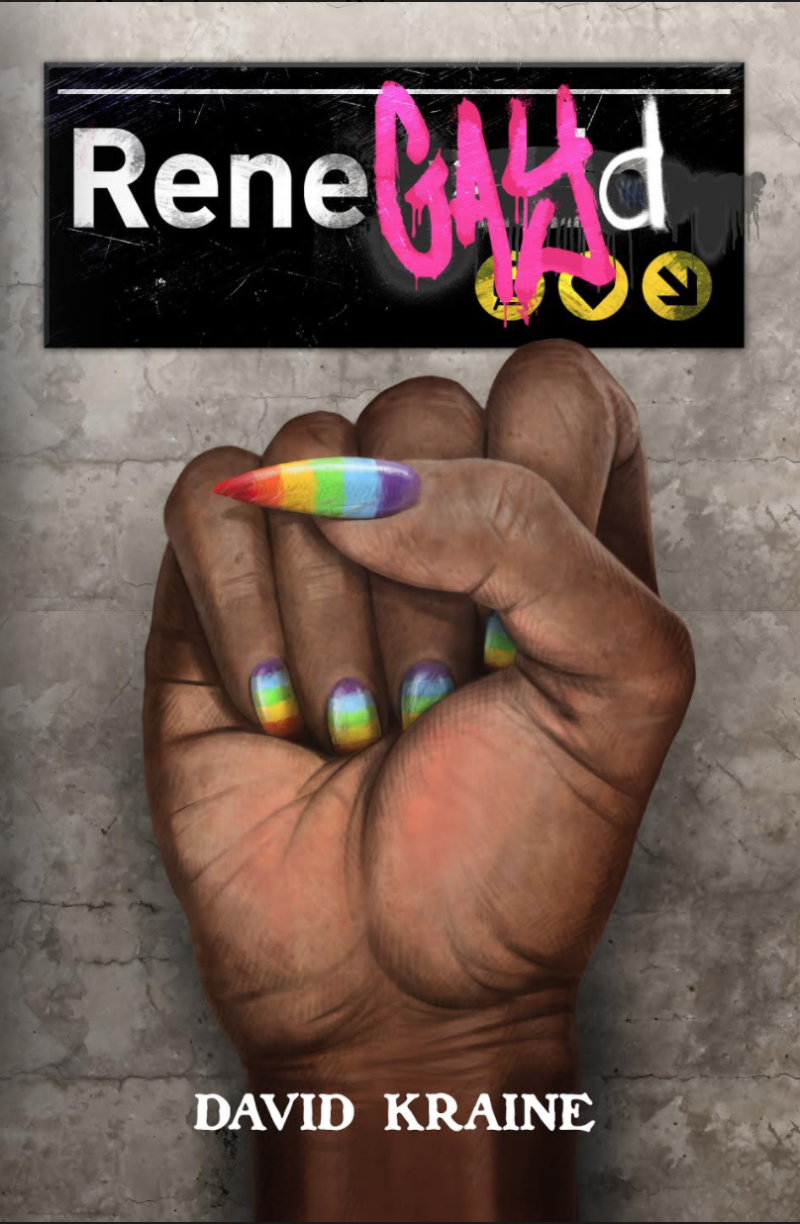