Ok I retweeted this video already but I needed to make my own so I could feel closer to him. I’m gonna take another shower. pic.twitter.com/j3IrhmIqFt

Above: I have a weakness for dumbbells. 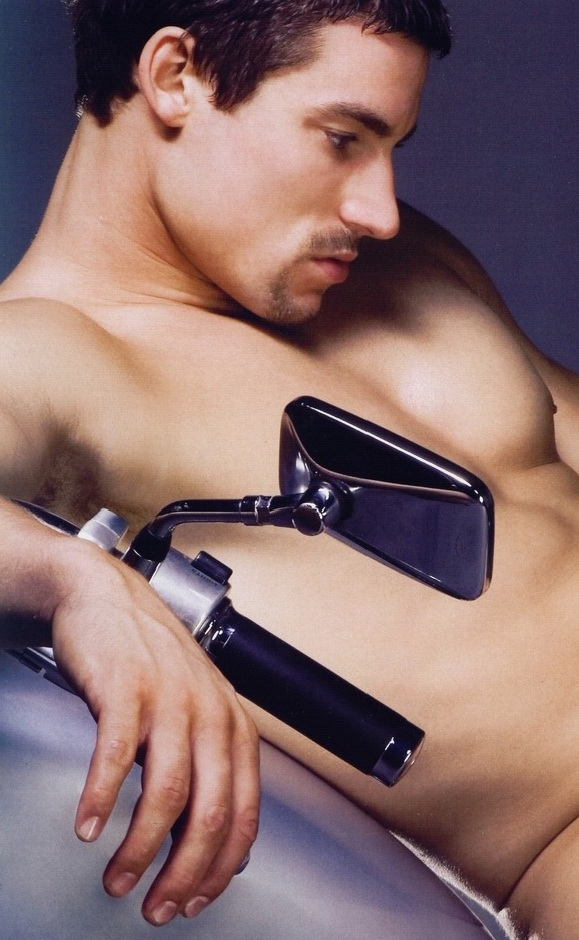 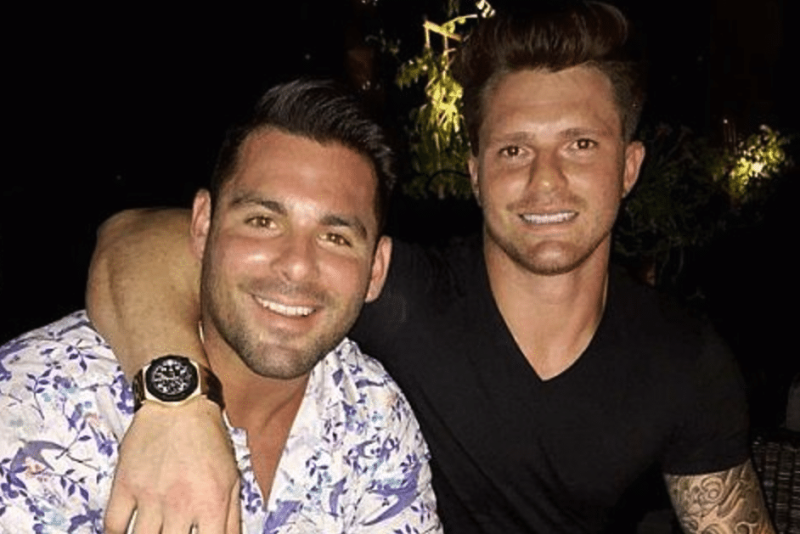 NYP: I'm somewhat fascinated by the murder of Joey Comunale in NYC because it is so inexplicable, and has a queer angle never fully enunciated that swirls around it. The reason I say that is that one of the three men charged with Comunale's brutal murder, James Rackover, is a hot guy who was adopted (!) by a (male) celeb jeweler, Jeffrey Rackover, and put up in a posh apartment. He then was hanging around with other hot guys, who picked up hot guy Comunale to party (with chicks) back at the pad. The women left and the men allegedly argued over cigarettes and drugs. This whole thing is bizarre, and has always felt — incomplete.

Now, accused killer Lawrence Dilione has said it was Rackover who did the murdering part. Dilione admits he beat Comunale and body-slammed him because Comunale complained that Dilione had not brought any drugs or cigarettes to their gathering, and was only partaking. Once Comunale was down for the count, these fools apparently decided murdering him and disposing of his body was the best idea, so Rackover strangled Comunale with Dilione's jeans and then stabbed him in the head.

Cocaine, booze and regular use of steroids — bad mix.

NEWNOWNEXT: RuPaul gets all choked up over praise from ... Judge Judy?!

WSJ: Trump's personal assistant, John McEntee, got fired — and was escorted out of the White House so quickly he was not allowed to grab his jacket — over some mysterious flaw in his background. That was Monday. Tuesday, he has been announced as a new hire on the Trump 2020 Campaign. The crookedness of this Administration is beyond staggering. Same goes for its enablers and supporters.

ONLYFANS: OnlyFans is like Instagram, except you get paid. Sign up here and make some moolah. (It doesn't have to be dirty. But it can be!)

Charo is so young she would've needed a guardian on The Love Boat. (GIF via GIPHY)

GR8ERDAYS: Please like my Gr8erDays page on FB, where you can learn things like Rossie Harris of Airplane! is 49 today (and still hasn't been inside a Turkish prison), and Charo claims to be 67!

OMG BLOG: Kathy Griffin dings Caitlyn Jenner, who's suddenly down on Trump. Meanwhile, Sandra Bernhard — who is working for Trump-loving Roseanne Barr — has worse things to say about Kathy than about Roseanne. It boils down to activism. Remember that Sandra Bernhard doesn't even want to be called a lesbian. Bernhard grumps of Griffin:

CNN: Rep. Tom Rooney (R-Florida) says the House ending its investigation into Trump/Russian collusion says “we've lost all credibility.” Trump, of course, is touting this cessation as some kind of exhoneration.

"We've gone completely off the rails, and now we're just basically a political forum for people to leak information to drive the day's news. ... We've lost all credibility" - Rep. Tom Rooney on the Republican decision to end the House Russia investigation https://t.co/6G7SgZbcoT pic.twitter.com/WXWt0Iaquv

INDEPENDENT: Megyn Kelly thinks Putin dislikes Trump, has something on him. 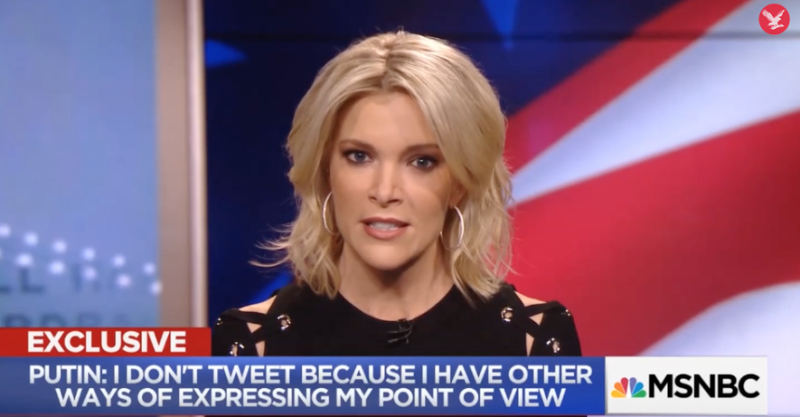