Below: Why the MyPillow guy is disgusting, horrible suicide of a gay-rights  advocate, a moment of release in an airplane lav, all about Beyoncé, and more ... 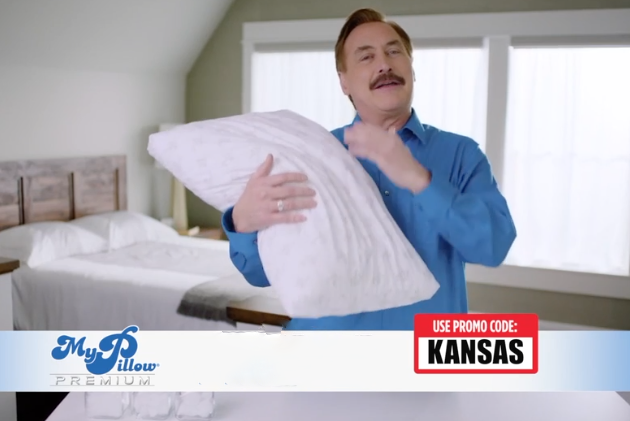 This guy attended Trump's inauguration, and has been called Trump's BFF. (Video still via MyPillow.com)

KANSAS CITY STAR: Mark Lindell, the MyPillow guy, is a total asshole. He enthusiastically supports Trump, won't abandon Laura Ingraham, has earned an F from tbe Better Business Bureau, and is a former crack addict who claims his pillow inspiration comes from God. From God! 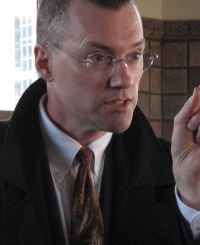 nvironmental advocate, doused himself with some kind of accelerant and burned himself to death in an NYC park Saturday. A suicide note claimed he was doing it to protest fossil fuels:

A New York Police Department spokesman said a note was found at the scene and foul play quickly ruled out.

The Daily News reported that Buckel left a handwritten note that said, “My name is David Buckel and I just killed myself by fire as a protest suicide. I apologize to you for the mess.”

Buckel also left a longer, typed note and sent a copy to the Daily News, which quoted the note at length. “My early death by fossil fuel reflects what we are doing to ourselves.” He added that he hoped that his demise was “an honorable death that might serve others.”

A lifetime of service, he wrote, “may be best preserved by giving a life,” the newspaper reported.

Buckel's suicide echoed dramatic protests by self-immolation from past years overseas. Buddhist monks burned themselves to death to protest a repressive regime in South Vietnam during the Vietnam War.

GAY FLESHBOT (WORK UNFRIENDLY): I don't usually link to things this ... intense ... but this guy's self-pleasuring act in an airplane's lav is pretty ... intense. I'm sure everyone would find it nasty if he weren't attractive, and I do hope he cleaned up. But props for getting totally raw in that tiny space, totally aroused and getting all the way through it without anyone knocking impatiently outside. Again, it's (Work Unfriendly). 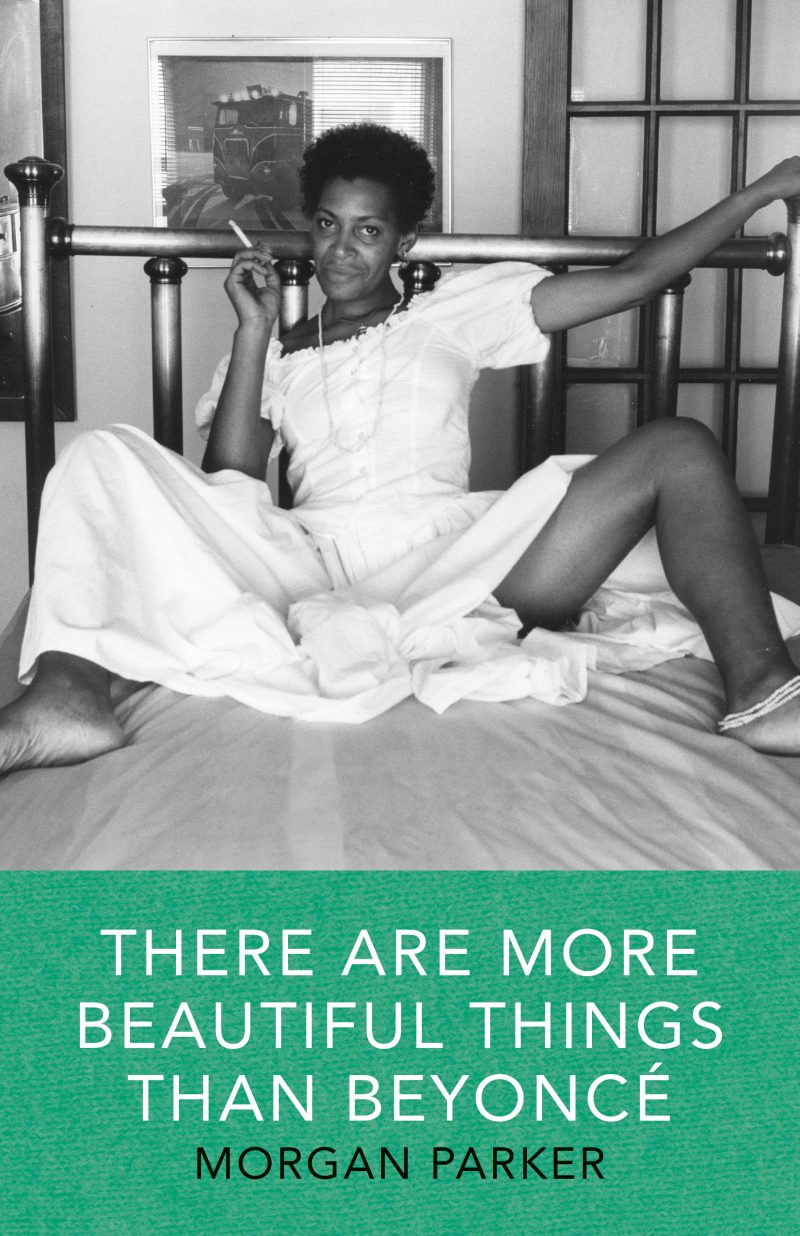 I thought Beyoncé's perf was perf, but this is just to be fair and balanced. (Image via Tin House)

EXTRATV: Beyoncé reunited Destiny's Child and brought out JAY-Z and Solange for what has already been called a historic appearance at Coachella aka Beychella. Twitter is exploding with people suggesting she's even better live than Michael Jackson was. Not to be Debbie Downer, but Coachella cash goes directly to a right-wing billionaire who gives money to anti-pot and anti-LGBTQ causes. (He's allegedly agreed to curtail the latter.)

Stars at Coachella — Do They Care What They're Supporting?

OMG BLOG: Cynthia Nixon is pro-pot, and expresses why in a perfectly reasonable way. 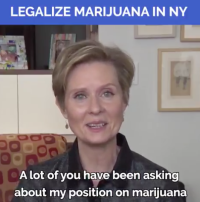 HUFF POST: Interestingly, after Michael Cohen denied being in Prague EVER and a story came out suggesting Mueller has evidence he was in Prague after all, Cohen has doubled down, saying he was never there. Who will be proven right? If he was there, he did it very surreptitiously, which won't help his case at all.

If Cohen met with Konstantin Kosachev in Prague, collusion 100% happened, and very, very closely tied to Trump since Cohen isn't some campaign lackey, but the fake POTUS's personal attorney.

The opening of “Weekend Update” on SNL last night says it all about Cohen:

KENNETH IN THE (212): This guys thighs, though! This hot wrestler's, er, entrance is pro-LGBTQ. Swimmer's body.

ABC NEWS AUSTRALIA: Kylie Minogue chats about her critically acclaimed 14th studio album Golden ... and expresses frustration over people constantly referring to her age. Also, I continue to be justified in having told Hilary Duff, 15 years ago, that she was the spitting image of Minogue:

NYT: Tens of thousands of Chinese took to social media this weekend with hashtags like #Iamgaynotapervert to protest their government's crackdown on gay-themed cartoons and other images. They did it in response to massive site Sina Weibo promising to delete any and all gay-related posts from its site.