Above: Eliad Cohen leans in. 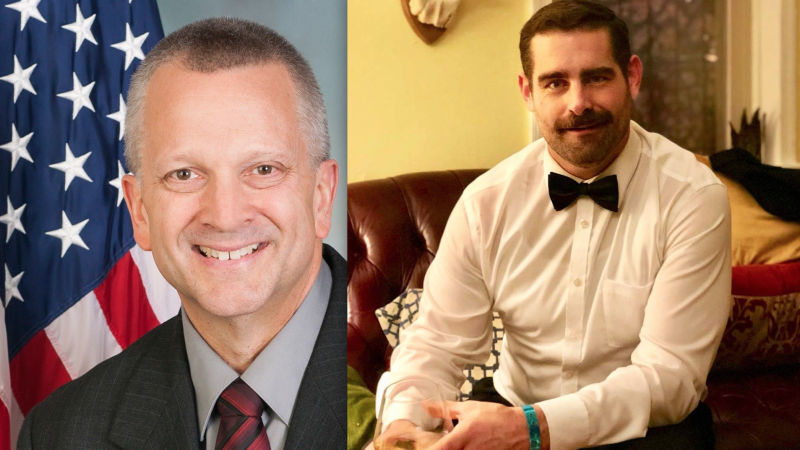 TOWLEROAD: Pennsylvania's Rep. Daryl Metcalfe, a Republican who DOES NOT LIKE TO BE TOUCHED MY MEN, attacked Rep. Brian Sims on Facebook, calling him “a lying homosexual.”

HUFF POST: Why Mike Pompeo's anti-LGBTQ views should disqualify him as SOS.

POSEIDON'S UNDERWORLD: This write-up of silent star George O'Brien will make you hard.

LGBTQ WEEKLY: California and New Hampshire are moving ahead with plans to ban conversion therapy.

GR8ERDAYS: A Scarface 35th-anniversary screening moderator asked Michelle Pfeiffer, “What did you weigh?”

EBAY: You can play detention with these. 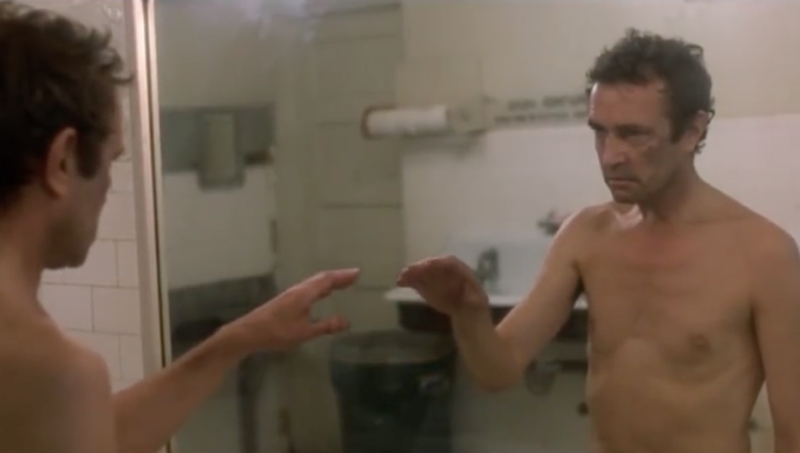 Tony Beckley died 6 months after the children were checked — and he may have died of AIDS. (Image via Columbia)

GR8ERDAYS: 7 actors who died just before or right after their final projects were released, including the actor who played the killer in When a Stranger Calls. Yes, the one who urged Carol Kane to check the children!

MSNBC: How the DNC's suit against Trump over Russia echoes the Watergate era.