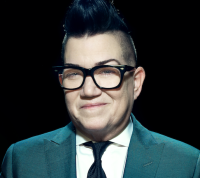 and not pulling punches in any aspect of her life:

I’m still incredibly active sexually and I’ve never really been monogamous — ever. In my 20s, my girlfriends always thought I was monogamous, but I wasn’t! [Laughs] I’ve always been that person. When I came out, feminism was a big part of being a lesbian and we were all lesbian feminists and feminists believe that monogamy is a tool that the patriarchy uses to enslave women. So, in order to be a good feminist, you had to fuck as many women as you could — and I was a pretty great feminist! [Laughs] I’m still out there banging away.

She also enjoys getting her audiences to chant, “Fuck Trump!” 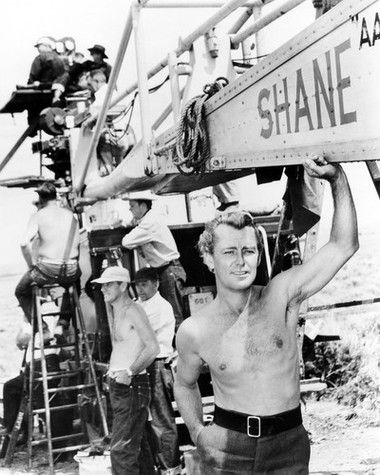 GR8ERDAYS: Check out this tribute to the movie Shane (1953), which premiered in NYC 65 years ago today. I only saw this film about five years ago and was captivated. It's utterly perfect — and I can't stand most westerns. It also contains the final silver-screen appearance of the very interesting and eventually reclusive actress Jean Arthur. Matt LeBlanc, 50, recalls that one time when he ate his co-star's upchuck. (Video still via ITV)

DLISTED: Matt LeBlanc talks about the time he ate food that David Schwimmer had just spit out. 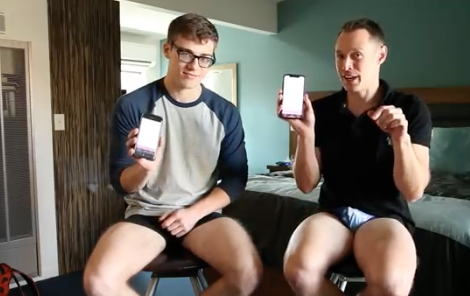 KENNETH IN THE (212): Big man, little Speedo. Plus: It's not the beard or the eyes, it's the beard and the eyes. Also, Davey Wavey and Blake Mitchell do butt stuff. (Work Unfriendly)

Friend of mine is a teacher and just sent this to our WhatsApp group saying she’d never seen anything like it before. 🙌🏼👨‍❤️‍💋‍👨 pic.twitter.com/ZRJFmHOIRP

THE FILM EXPERIENCE: A Quiet Place is a global smash, which is great news or John Krasinski, who stars in and directed it. Amy Schumer's cute I Feel Pretty started with $16M. My review of that one is here. 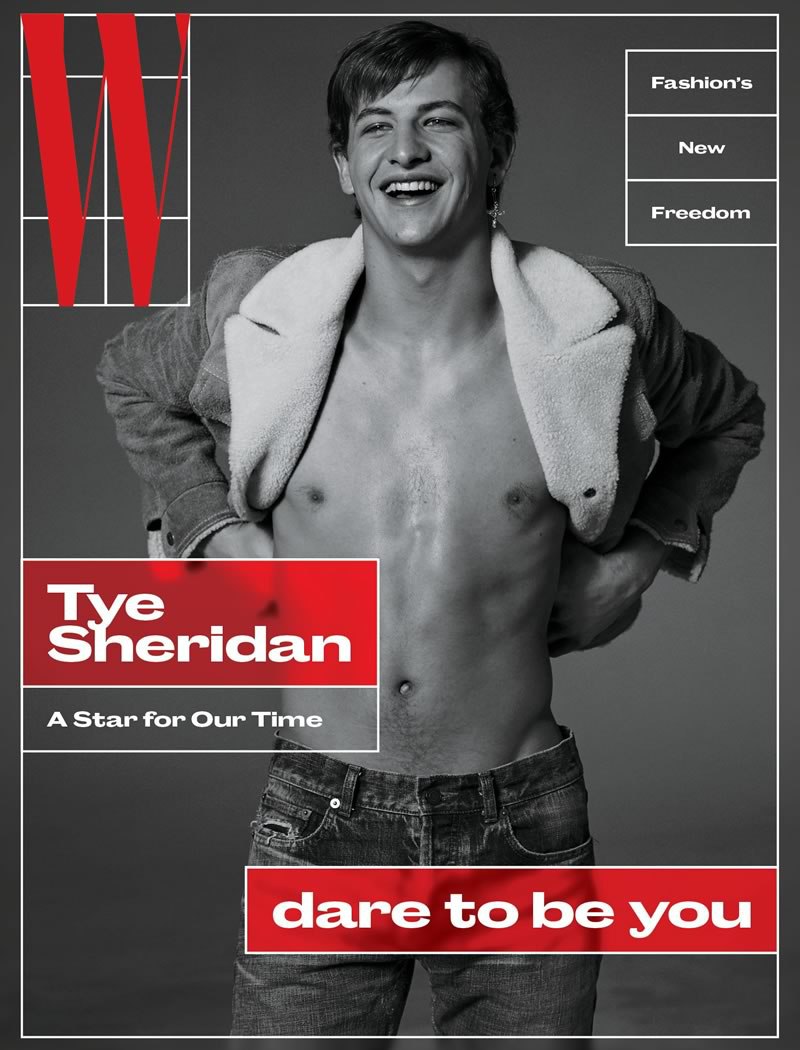 What a Tye! (Image via W Magazine)

POLITICO: Mitt Romney, seeking the U.S. Senate seat in Utah, couldn't muster enough of his party's support to avoid a primary. (This is normal, and does not mean he will have a tough time in the actual primary once voters weigh in. Still, funny.)

BOY CULTURE: In case you missed my look back at the 1968 play and 1970 film The Boys in the Band ahead of the play's Broadway run (previews begin April 30), don't. 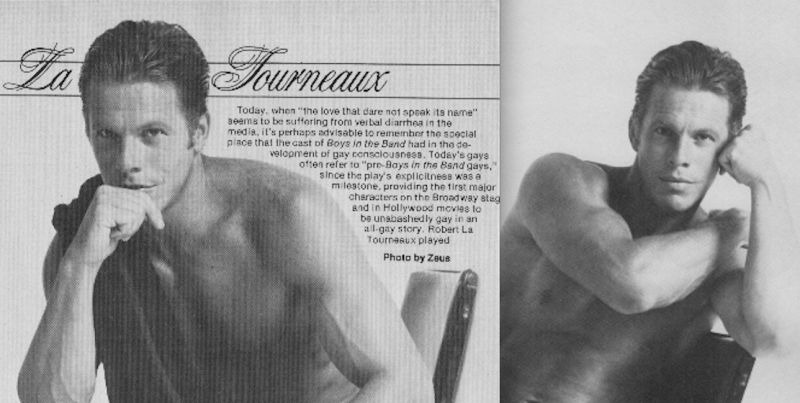 Robert La Tourneaux, Cowboy from The Boys in the Band, from his later incarnation as a nude model and real-life hustler. (Images via Zeus)