Above: He raises a good point.

Below: Keep reading for Gus Kenworthy and Adam Rippon ganging up on each other, Shawn Mendes on those Charlie Puth rumors, and much more ... 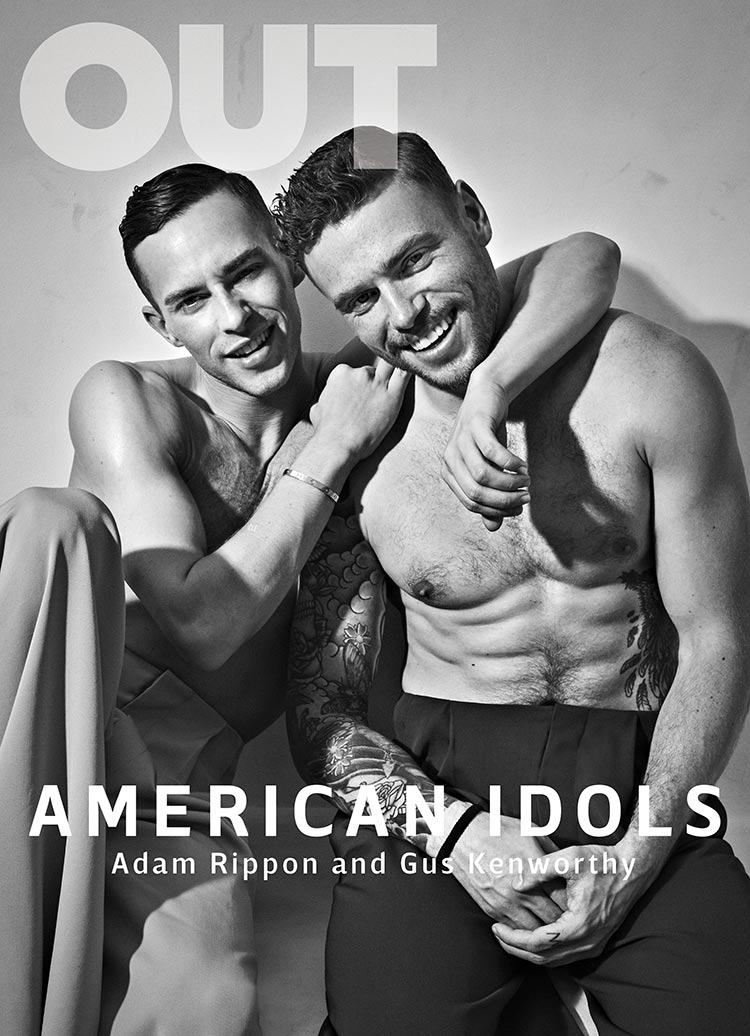 OUT: Gus Kenworthy and Adam Rippon submitted to a dual interview for Out, posing shirtless together as a bonus. Gus talked about his iconic kiss with boyfriend Matt Wilkas, saying:

It was the biggest moment of the Games for me, and at the same time it was the most insignificant moment ever. I’ve kissed my boyfriend good luck before I’ve gone out for my run at every competition that he’s come to watch, and never thought about it, but I had no idea that the cameras were right there filming at that moment. I went into all the interviews afterward, and they were like, “So talk about the kiss.” And I was like, “What kiss?” Now that I’ve had a little bit of time to let it marinate — I think I understand that it was a huge deal because all I’ve ever wanted to be since I came out is the person that I needed as a kid to look up to. And I think that if I had seen two guys kissing at the Olympics and being celebrated, and not having it be the kiss of death, it would have changed the entire course of my life. I think I would have come out earlier. I would have accepted myself earlier. It would have saved so many years of heartache and anguish. My only regret is that I didn't know the cameras were rolling, or I would have full-on made out with him.

In an accompanying video, the boys also talked about any jealousy over Adam and Gus's closeness:

GR8ERDAYS: Five Easy Pieces actress Susan Anspach — who was the first Sheila in Hair off-Broadway — dies @ 75. Jack Nicholson fathered one of her children, and she was also married to Lost in Space's Mark Goddard. 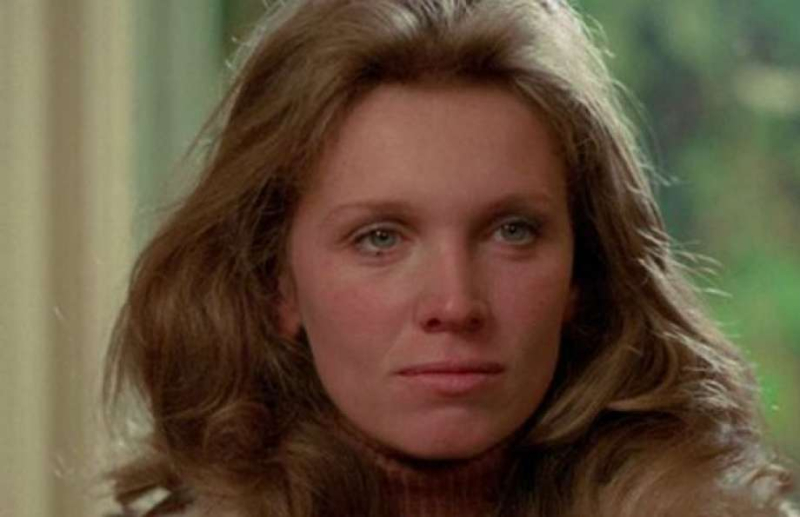 Anspach was later in the '80s series The Yellow Rose.  (Image via Columbia)

THE FILM EXPERIENCE: Your first peek at Meryl Streep in Season 2 of Big Little Lies.

TOWLEROAD: How ridiculously cute is Shawn Mendes? Yet he's still having to playfully (?) defend his heterosexuality in interviews (he almost starred in Love, Simon, it seems), like in this one, about Charlie Puth:

OMG BLOG: Andy Cohen got Luann de Lesseps to discuss her sketchy Halloween costume — she went as Diana Ross in a 'fro.