Check out these NYC events if you're looking for fun in the city ... 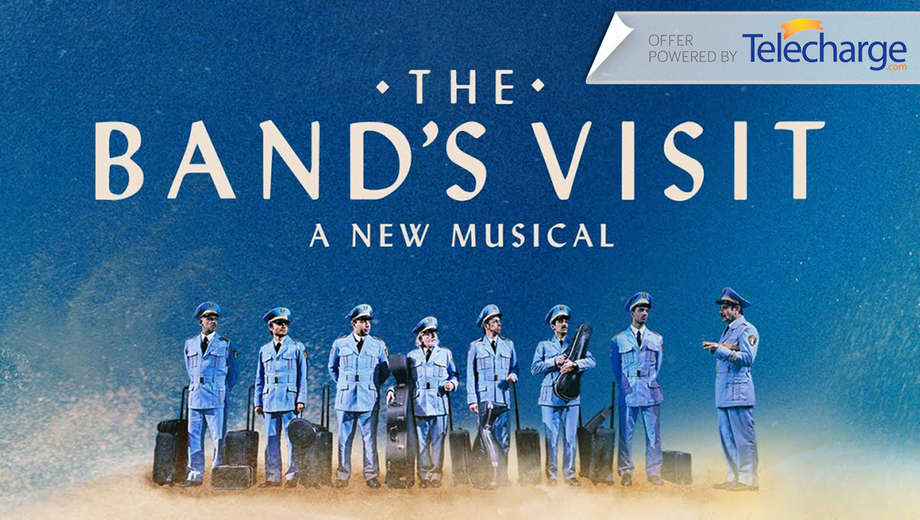 Spend an evening in the company of unforgettable strangers at The Band's Visit, now on every major Best of the Year list. It rejoices in the way music brings us to life, brings us to laughter, brings us to tears, and ultimately, brings us together. In an Israeli desert town where every day feels the same, something different is suddenly in the air. Dina, the local café owner, had long resigned her desires for romance to daydreaming about exotic films and music from her youth. When a band of Egyptian musicians show up lost at her café, she and her fellow locals take them in for the night. As their lives intertwine in unexpected ways, this once sleepy town begins to wake up. Winner of four Best Musical awards, The Band's Visit takes the stage at Broadway's Ethel Barrymore Theatre.

(Image via The Duplex)

Hilarious drag trio, The Golden Gays NYC, serve up their legendary trivia show at The Duplex in the Village. Test your "Golden Girls" knowledge as you try for prizes. In honor of Gay Pride, the questions will focus on all of the show's gayest moments. Make sure to study up by watching the one where Dorothy's lesbian college roommate comes to visit, or the one where Dorothy and Blanche are invited on a talk show ... as a lesbian couple! There are many more, so might as well just go on a binge -- but don't forget to peel yourself off the couch to get to the Duplex and show off your pop culture prowess. There'll also be live singing from these spot-on Dorothy, Blanche and Rose impersonators, plus an epic quest to find the next #TokenSophia. 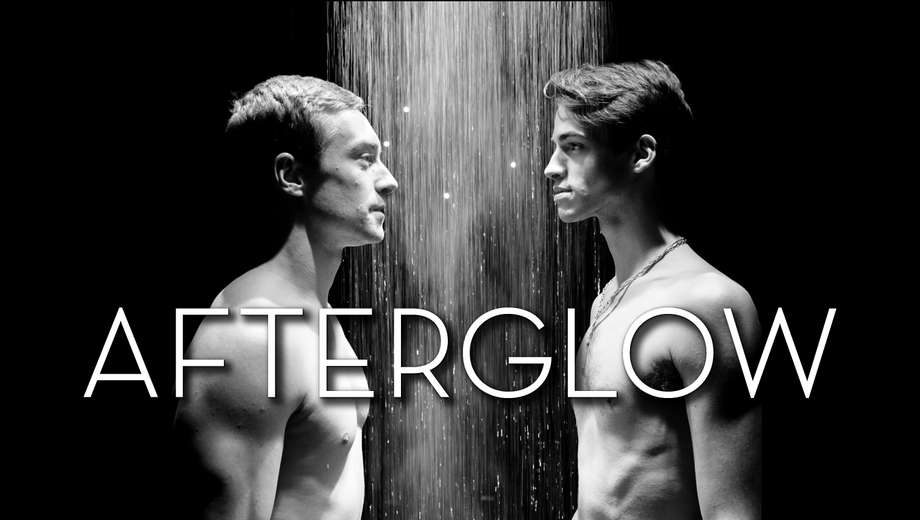 An Open Marriage Gets Complicated in New Drama Afterglow

The Loft at the Davenport Theatre (New York, NY)

When Josh and Alex, a married couple in an open relationship, invite Darius to spend the night with them, nothing is ever the same in the new drama Afterglow. Premiering just in time for the Pride Parade, this incisive play by writer-director S. Asher Gelman delves into the complications that arise from what is supposed to be just a physical encounter. Rocked by new feelings of intimacy, all three men must confront their own definitions of love and trust. Don't miss Afterglow off-Broadway at The Loft at The Davenport Theatre.