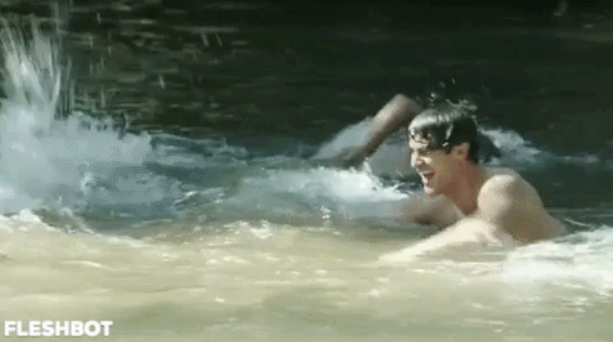 MSNBC: The hopelessly unqualified Rear Admiral Ronny Jackson is withdrawing as Trump's nominee to run the Department of Veterans Affairs, a job for which he had zero experience other than being the schmuck who wants us to believe that Trump is in perfect health and stands 6'3". On top of allegations of a drinking problem and creating a hostile work environment, he was also accused of being an indiscriminate opioid dispenser — and the White House defended him to the hilt, until now:

NPR: Michael Cohen, the alleged president's confirmed personal lawyer, will plead the Fifth in the Stormy Daniels suit, a tacit admission of criminality. It's his right, but doesn't look good. What about when Trump is called to testify in the Mueller probe, it could potentially be “political suicide.” P.S. Trump has said, over and over, that pleading the Fifth is an admission of guilt:

TWITTER: With Kanye West imploding mentally and fully embracing Donald Trump (regardless of his wife's weak protestations that he, like, doesn't really support him), and with Kanye referring to his former liberal mindset as the sunken place, Get Out director Jordan Peele has chimed in:

*Gets inspired
*Starts writing ‘Get Out 2’ https://t.co/zqOW6Xxx9v

VOX: Reminder: The reason Donald Trump is the most incompetent president in the history of the U.S. is clear: HUFF POST: MSNBC's Joy Reid has been a beacon of sanity and a 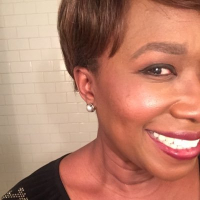 staunch progressive; I am not inclined to care if her decade-plus-old blog had some gay-baiting Charlie Crist posts (which she admits; mine does, too!), or more blatantly homophobic jibes (which she denies are real). It's odd to me that the hacker who dug up the old posts initially wasn't satisfied with the response (Reid apologizing, Crist accepting), so suddenly finds more that are worse. If my choice is a Bernie Bro vs. Joy Reid, I'm taking Joy Reid. I don't think she's above reproach, and I'm suspicious about any claims that time codes can be altered, but the bottom line is that at worst, she's a reformed homophobe who's trying not to lose her career over her past. How does that compare to people who are doing evil right now, today? How does it compare to the anonymous hacker who's singlemindedly trying to bring her down because she was not on board with Bernie Sanders? 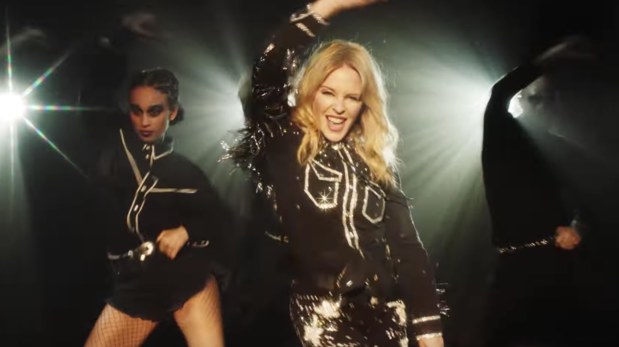 KENNETH IN THE (212): Are you on board with Kylie Minogue? 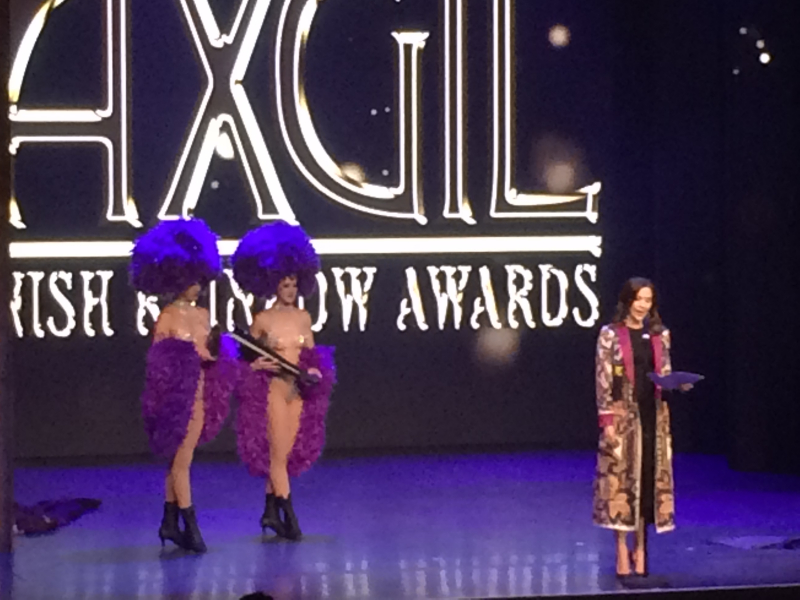 DAILY MAIL: Crown Princess Mary of Denmark attending the 10th Annual Danish Rainbow Awards, speaking out about how gay rights are human rights. It was the first time a member of the royal family attended the show.

TOWLEROAD: Miami honors the guy who risked his safety to intervene in that high-profile gay bashing.

CRIME WATCH DAILY: The notorious Golden State Killer has likely been apprehended; 72-year-old Joseph James DeAngelo, who was once a cop, has been tied to the series of robberies, rapes and murders attributed to the serial killer, who was active in the '70s and '80s. A surviving victim and the daughter of a couple sadistically bludgeoned to death by the killer react. 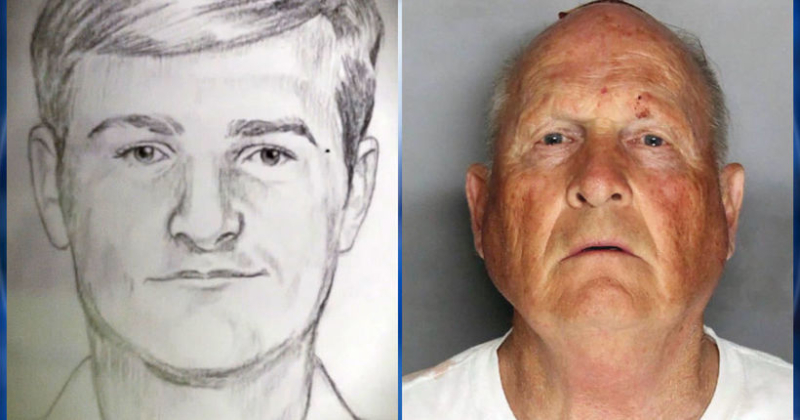 The suspected killer then ... and now? (Images via handout)