Above: It's snowing in NYC, so this picture helps take away the sting. 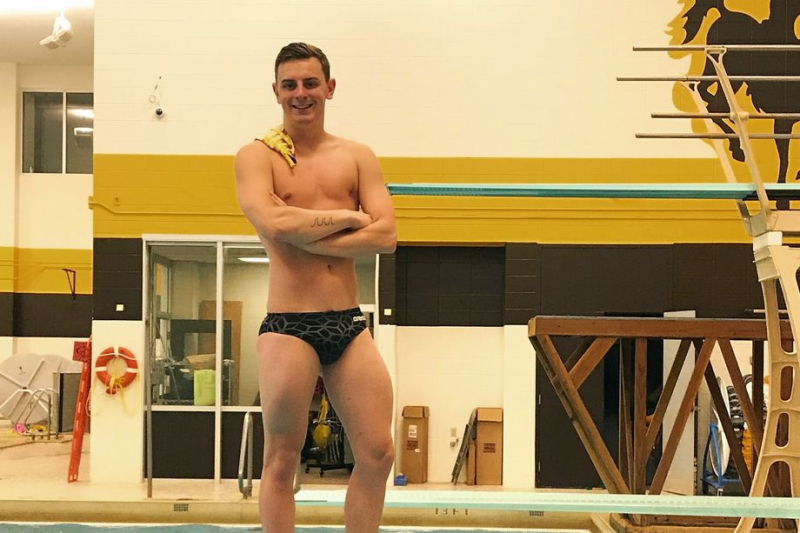 OUTSPORTS: Out swimmer Scotia Mulliin may be far from his Australian home, but he tells Outsports he's foind a new family here in the U.S. :

At Wyoming, I was nervous at first that living in such a conservative state would present troubles and would push me out of my comfort zone. The truth was totally different. When I arrived, the swimming and diving team was incredibly accepting and allowed me to be myself. They not only tolerated me being gay, but appreciated and valued it.

ATTITUDE: Tyler the Creator seems to be toying with us. He used the word “faggot” 200 times on his 2011 debut, included lyrics about kissing guys on his 2017 album and claimed to have had a boyfriend as a teenager (before backtracking). Now, he's got a song in which he raps about Timothée Chalamet:

Tell Timothée Chalamet to come get at me/skin glowin', clear of acne/diamonds see-through, so holographic

Terribly written (God, critics do backflips for the poetry of rap, but “clear of acne”?) and terribly confusing. Feels phony, to generate controversy. VULTURE: Cynthia Nixon's first national sit-down interview of her campaign for New York governor is April 4 — and it's with Wendy Williams. Huh? Also, she's attempting to make $$$ off of Christine Quinn's “unqualified lesbian” gaffe by selling pins with the slogan. I don't know — embracing “nasty woman” didn't work for Hillary.

Check your local listings for signs of this reboot. (GIF via Columbia)

DLISTED: A League of Their Own, the hit 1992 movie about the women's baseball leagues of the '40s that was chosen to be a part of the National Film Registry in 2012, will now be made into a TV series.

SYDNEY MORNING HERALD: Sanaa Lathan bit Beyoncé. But she denies it. But, I mean, wouldn't you?

The colorful and gender fluid musician keeps away from the fans who hunger for every unavailable scrap of information. He continues to shut himself up in his apartment and concentrate on music. The few people lucky enough to visit him will find heavy, drawn curtains; he always lives in the dark “like a vampire.”

He opens the door wearing a thin robe and high heels. He sometimes flits into the neighborhood café. Anyone who knows the raucous Nissim at the turntables will not recognize the bashful type who emerges after the microphones are turned off.

DAILY KOS: Powerful, and brief, story of a man who had to intervene to keep his son from bullying Roseanne Barr's son, and his disappointment that she is now an aggressive bully in her own right. 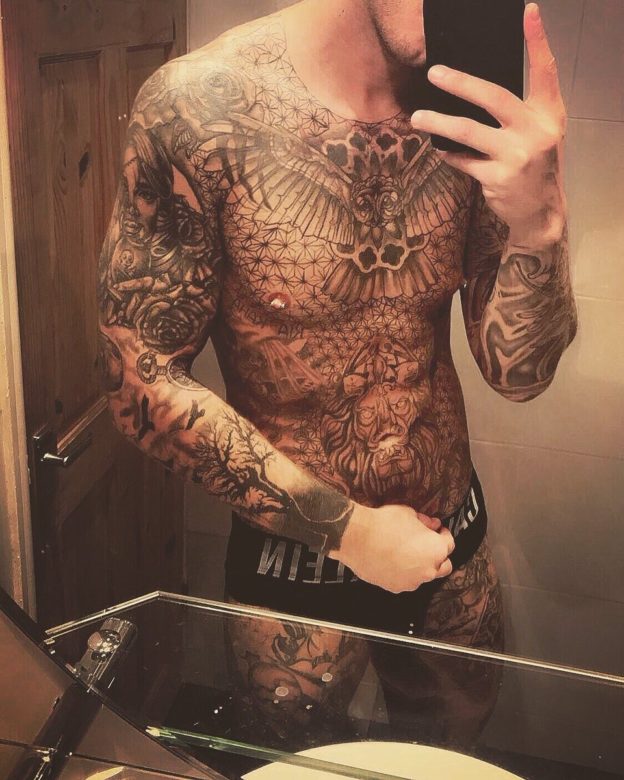 It's big, once you find it! (Image via selfie)

JOE.MY.GOD.: Great news out of Costa Rica — the pro-LGBTQ candidate won after a tight contest with an anti-gay gospel singer. In the end, though polls showed them to be statistically tied, Carlos Alvarado bested Fabricio Alvarado by 20 points.

NYT: Sinclair, the country's largest broadcaster, forced dozens of news anchors to read from the same script — one approved by Donald Trump — calling out news as biased (against whom? take a guess!) and fake. Watch the video — this is extremely dangerous to our democracy:

NICK LEONARD FOR SENATE: Out gay Senate candidate Nick Leonard, running in Minnesota, has vowed to cap all personal contributions at $50:

“When political campaigns, processes and decisions are so heavily influenced by big 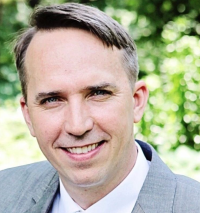 money, far too many people are precluded from the opportunity to participate in the political process, including running for office. FIFTY is about leveling the playing field for all people. Votes, not money, are the basis for a fair and equitable democracy, so we committed to a $50 cap ensuring voters can afford to invest in that process no matter their income,” explains Leonard. “Any and all contributions of FIFTY are as influential and important as the same FIFTY commitment from the likes of supporters like Warren Buffett, Oprah, or Ellen DeGeneres. We like to talk about “getting the vote out,” yet until we engage voters on a level they relate to, big money will continue to influence the political landscape while deterring the average person from participating in a meaningful way.  The average person is tired of it, and FIFTY is our way of proclaiming “politics as usual” is no longer acceptable … I guess you could say we’re just not buying it anymore.

ARROYO CHAMISA: Check out Son of Hollywood, a new book of pop culture-drenched poetry by Alex Gildzen. Buy here — I have mine! 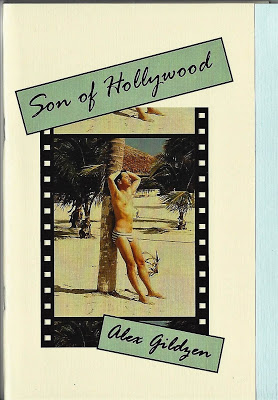 Everybody goes to Hollywood ... (Image via Alex Gildzen)