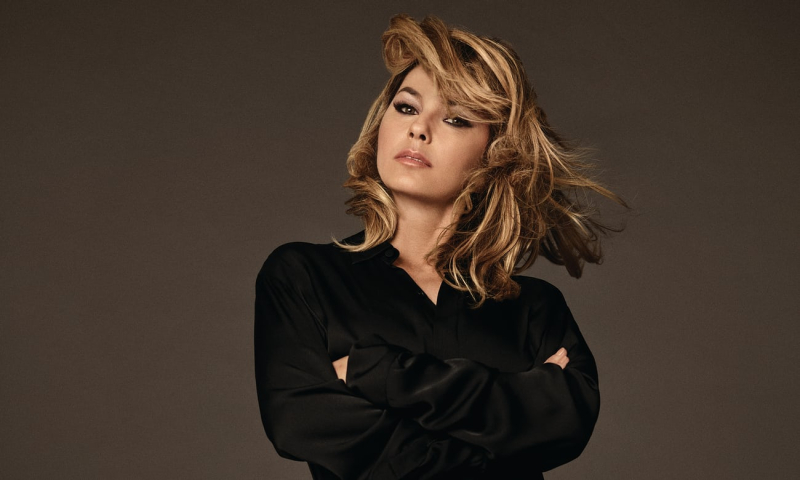 Shania Twain, in a Guardian interview, admits she would've voted for Trump — and the reason is bullshit:

It is not the only way in which she expresses her conservatism. If she had been able to vote in the US election, she would have plumped for Donald Trump, she says. “I would have voted for him because, even though he was offensive, he seemed honest. Do you want straight or polite? Not that you shouldn’t be able to have both. If I were voting, I just don’t want bullshit. I would have voted for a feeling that it was transparent. And politics has a reputation of not being that, right?”

Wrong in so many ways. Canceled. She's tried to backpedal: